By Dalanews (self meida writer) | 26 days

Combatant President of the Law Society of Kenya Nelson Havi has chosen to maintain a studious silence over the swearing-in of Kenya's 5th Chief Justice Martha Karangu Koome. 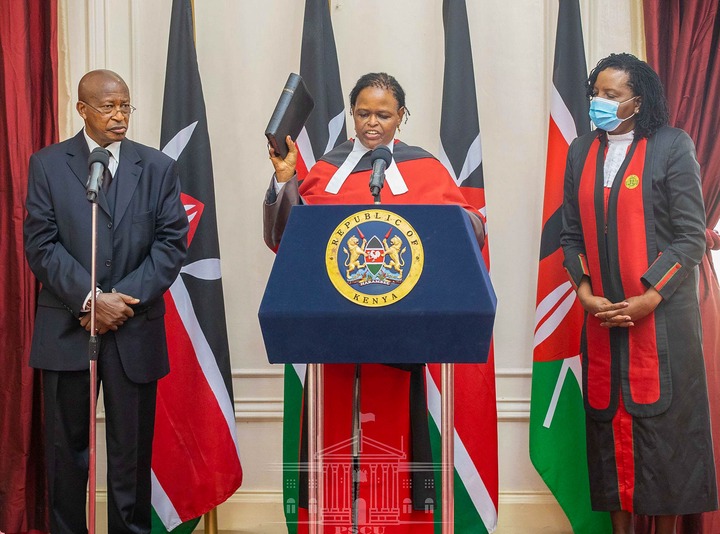 While the historical event was taking place the LSK president was ensconced in a friend's defense of his Ph.D. thesis.

When it looked obvious that Martha Koome would be approved by Parliament for the office of CJ, Havi threw tantrums causing embarrassment, ridicule, and odium to the Lady Justice in the hope she would drag him to court. Havi thrives on confrontation and grandstanding.

In a civilized society, the president of the penultimate lawyers association would be on friendly and equal footing with the Attorney General, the JSC, and the Superior Courts. Not so Kenya's Nelson Havi. 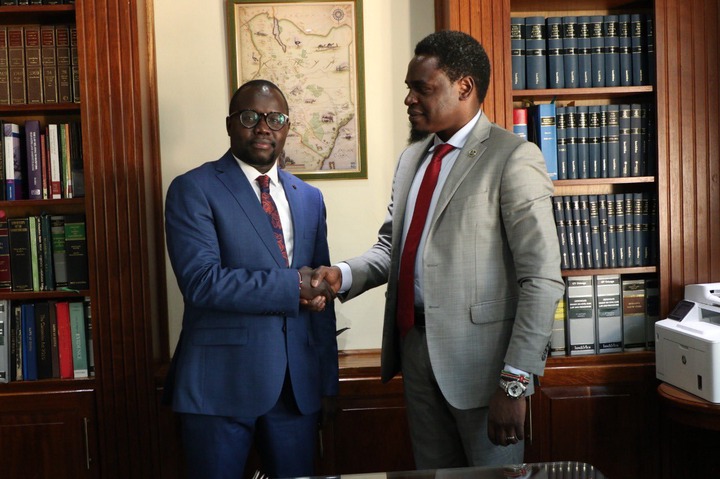 While legal history was being made in Kenya, Havi was occupied with a friend Okubasu Duncan Munavi who defended his Ph.D. virtually.

Besides puerile attempts to grab attention by engaging anyone that would get his name trending in media Havi has never hidden his political ambitions and leaning towards a particular school of political thought. 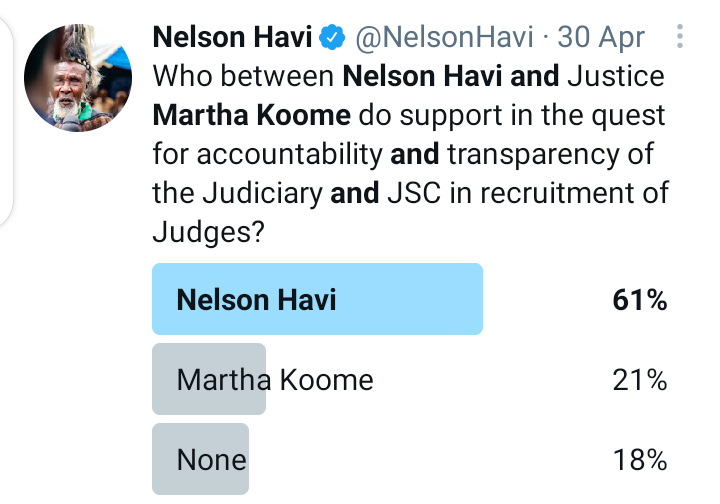 Havi is credited with running infantile polls on Twitter such as the one above.

Havi has also won the dubious distinction of leading the once illustrious LSK into its lowest doldrums ever. 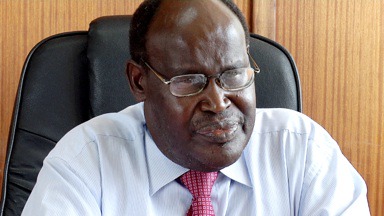 Lee Muthoga was enrolled in the Roll of Honor of the Law Society of Kenya in 2006.

The current LSK president is a pale shadow of his predecessors in the office such as the inaugural president of LSK Sir Humphrey Slade. Others who loomed as legal Titans in the office were Gibson Kamau Kuria, Paul Muite, G.B.M. Kariuki, Lee Muthoga, Justice Madan, and Nzamba Kitonga. 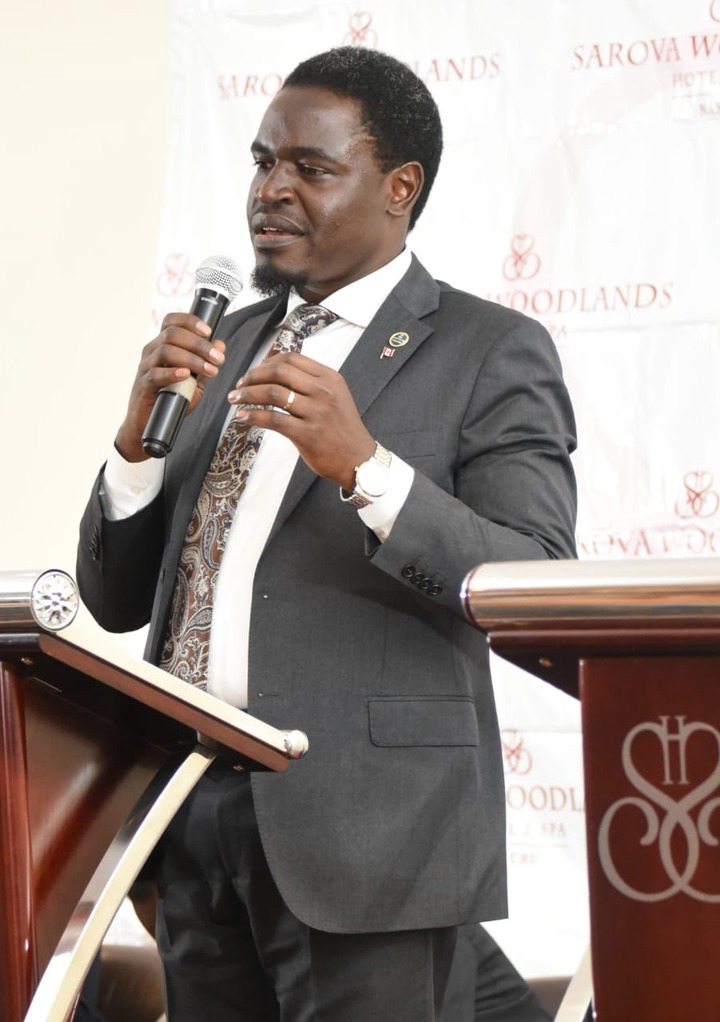 Meanwhile, history was written unequivocally today as Kenya's Judiciary is now virtually in the hands of two ladies: Martha Karangu Koome as Chief Justice and Philomena Mbete Mwilu as the Deputy Chief Justice.

Abraham Mutai Alleges The Only Thing Musalia, Raila And Musyoka Can Do To Defeat DP Ruto In 20222

Opinion: What Is the Right Age for Marriage?