A court in Kibera has Sentenced a woman to 4 months in jail after she allegedly attacked another woman claiming that she was after her husband. 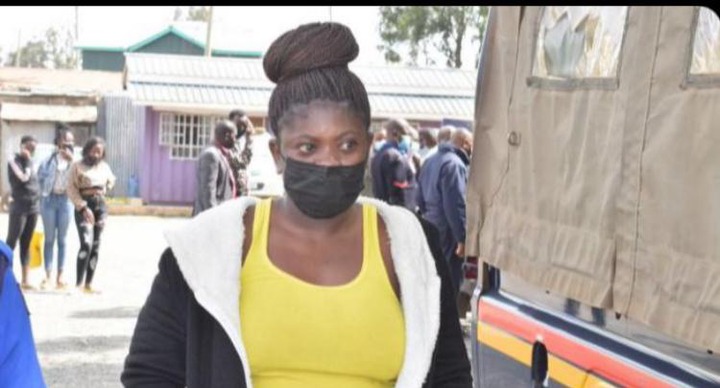 According to the reports given by the woman, she claimed that the suspect allegedly attacked her and immediately started hurling insults at heron public claiming that she was a husband snatcher.

The victim who explained what happened said that the suspect reportedly kept on shouting in public claiming that she was going to infect people's husbands with AIDS accusing her of sleeping around.

In her defense, the suspect claimed that she allegedly Confronted the alleged victim who she claimed started abusing her first before she decided to fight back.

After hearing stories and testimonies from both sides, the suspect was Sentenced to four months In jail by the judge after she allegedly failed to pay for her bail.

This is happening at the same time when the government has revealed that the country is currently recording the highest number of murder and suicide all of which are related to relationships.

While reacting to this incidents, a number of nonprofit organizations have called upon the government urging them to declare mental health care a national priority in order to reduce these cases.

Kenyans who expressed their different opinions and suggestions on the matter have called upon all women who might be going through the same thing to make sure they report to the police station for more investigation and questioning in order to get justice.

According to the reports given by most Kenyans, they claimed that some women tend to be insecure and might even hurt a fellow woman based by instincts.However ,others went ahead and called upon the judge to be lenient claiming that the suspect might have noticed something between the two. 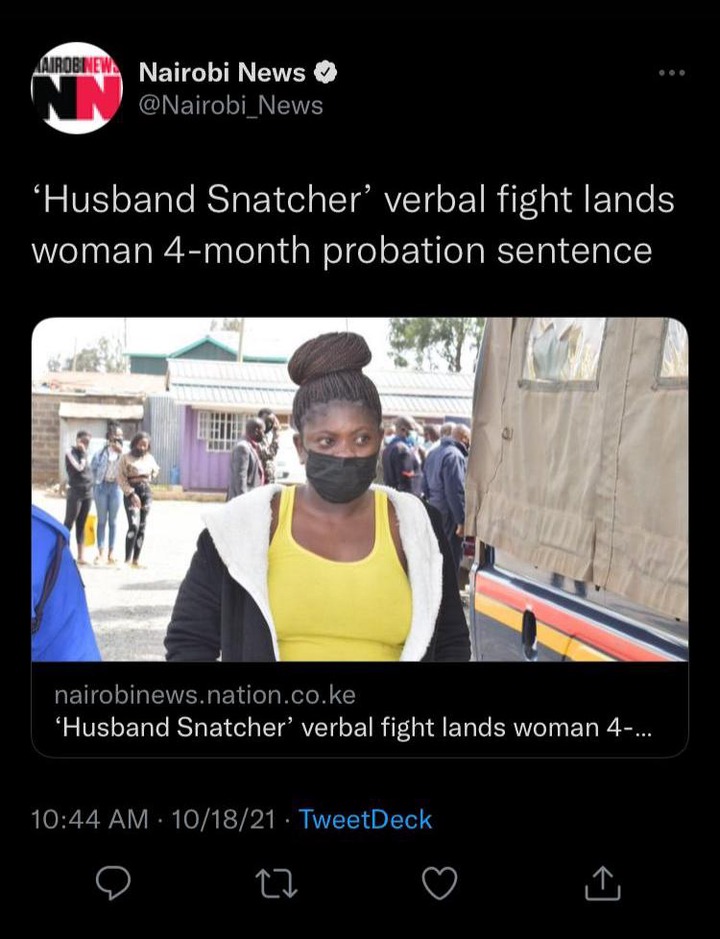