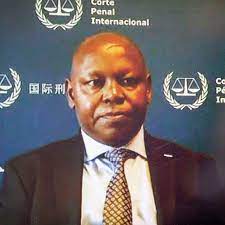 The family of the late ICC suspect Lawyer Paul Gicheru is in deep dilemma after the autopsy results of their kin were considered inconclusive. According to the government pathologist Dorothy Njeru, the samples need to be run through some other deep analysis before a comprehensive report is given. 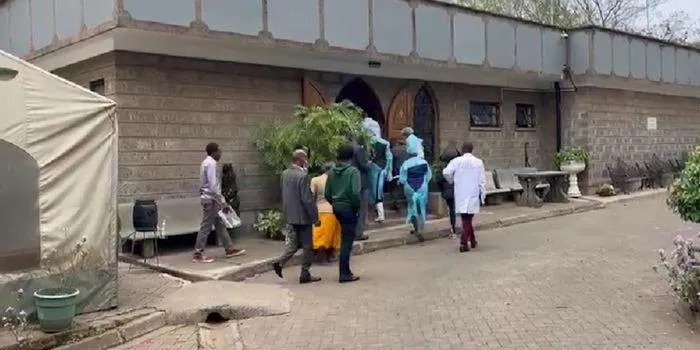 According to reports, some of the samples picked by DCI were taken to the government chemist for further analysis to accurately determine the cause of death.

Contrary to the exercise being conducted Yesterday, October 30, it was scheduled to take place early this week but disagreements between the family and then government officials had delayed the exercise.

The lawyer's mother had insisted that the exercise be conducted in the presence of all the children including those who were abroad.

Paul's mother had called out tp the government to look into the matter as her son had not complained of any ailment prior to his death, claims that were dismissed by his lawyer.

Paul Gicheru was a suspect at ICC and was to face charges of interfering with the witnesses.