By Achienge (self media writer) | 8 months ago 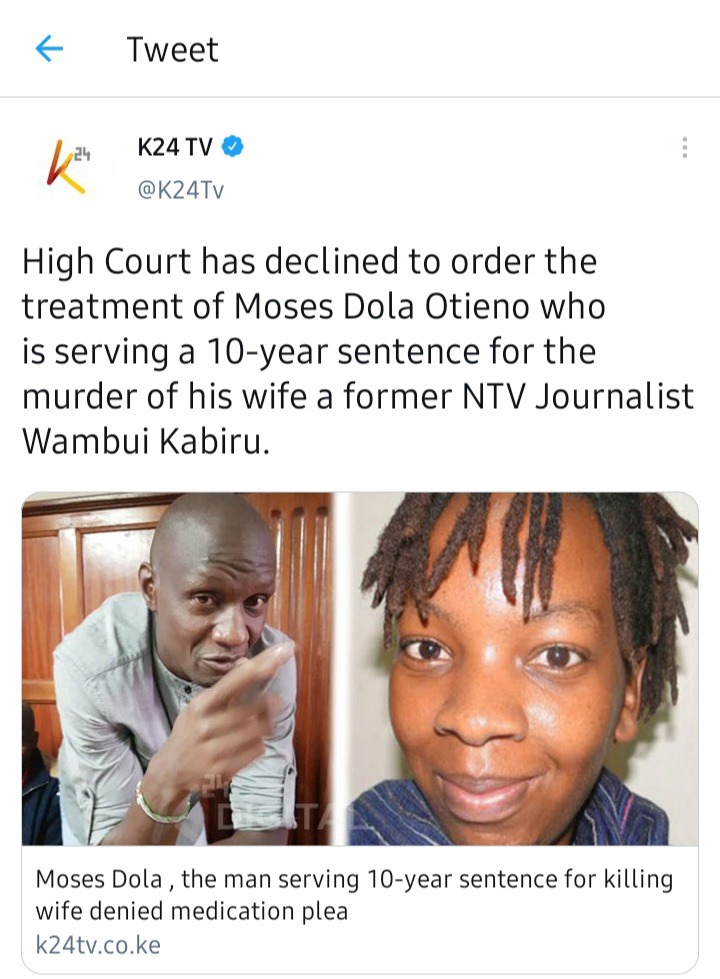 High Court had declined to order the treatment of Moses Dola Otieno who is serving a 10-year sentence for the murder of his wife a former NTV Journalist Wambui Kabiru.

On the fateful day, the suspect allegedly left his dead wife in their house and went on a drinking spree while pretending that all was well. 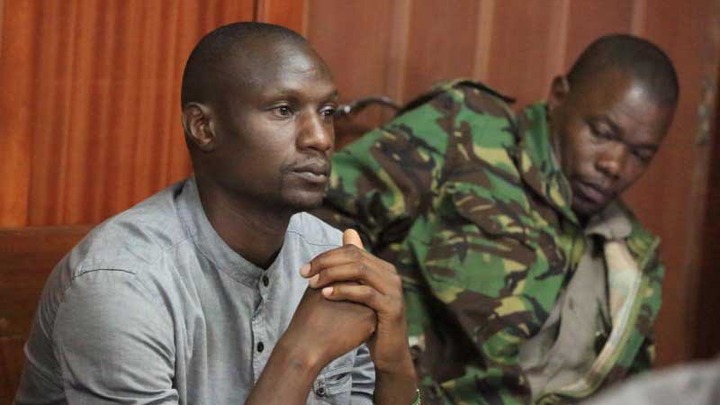 Judge Roselyne Korir ruled that the accused was party and parcel in the fight that led to the death of his wife and was therefore culpable. 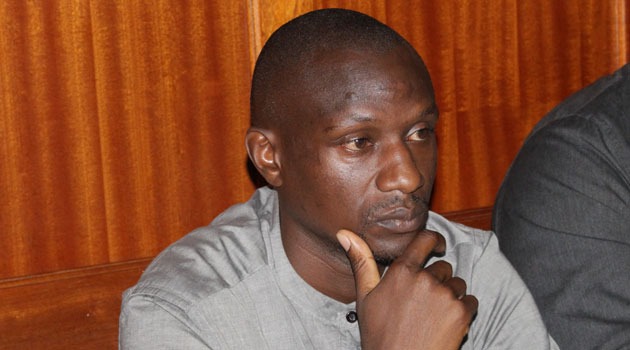 In May 2016, the High Court ruled that the prosecution had proved its case beyond reasonable doubt against journalist Dola for Kabiru's murder.

In a 2014 interview with Citizen television, Moses Otieno Dola described the goings on after Kabiru's death as one of the "darkest moments" in his life.

UDA Celebrates a Big Win as it Receives a New Influential Leader.

Meet One of The richest and most influential actresses in Nigeria

Neema of Zora Warms The Hearts of Netizens After Her Latest Post (Photo).