ICC: 2 Witnesses Refuse to Cooperate with the Court as They Decline to Testify in Gicheru's Case 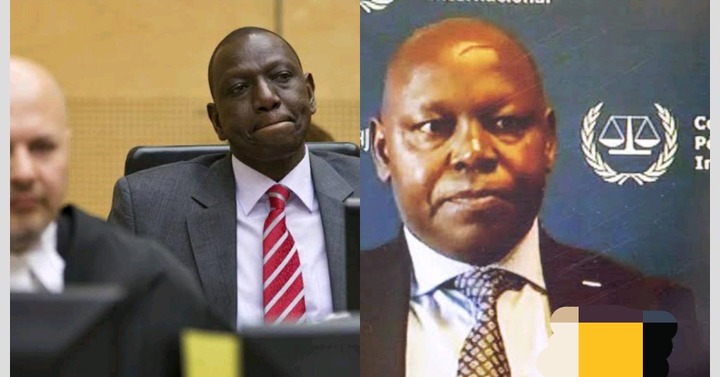 The Prosecutors at the Hague-based International Criminal Court have now made a decision to drop two witness from the case facing the Lawyer Paul Gicheru. According to the ICC prosecutor, one of the witnesses, P-0604, was not willing to take part in the case facing Gicheru. New details discloses that the court has however accepted documents from another witness who was also unwilling to participate in the cases at the ICC.

Witness P-0604 has completely been removed from the list of those who will testify against Gicheru after the deputy prosecutor James Stewart told the court that the witness wasn't willing to cooperate.

The Prosecutors at the ICC say that the witness refused to show up in a meeting they had planned. Additionally, new details have disclosed that the witness who has been identified as P-0604 has completely refused to sign documents that could have helped ICC in the case facing Lawyer Paul Gicheru. This has therefore dealt a huge blow to the prosecution.

Yet another witness, P-0495 also refused to testify against Lawyer Paul Gicheru who is facing charges at the ICC for allegedly taking part in corrupting witnesses in Deputy President William Ruto's case. Witness P-0495 was also expected to testify against DP Ruto's alleged involvement in post election violence. New report says that this witness allegedly received Sh2.5 million bribe for him to withdraw from the case. The prosecution wanted this witness to testify in court concerning the bribes.

The report says that Witness P-0495 recently met with the Prosecutors, he declined to testify against Paul Gicheru. Trial Chamber-1 judge Maria Samba also stated that this witness said won't take part in the case adding that they won't summon him for a meeting.

Samba also says that even if witness P-0495 agreed to testify against Lawyer Gicheru, he would not be reliable as it emerges that he has been giving contradicting information. 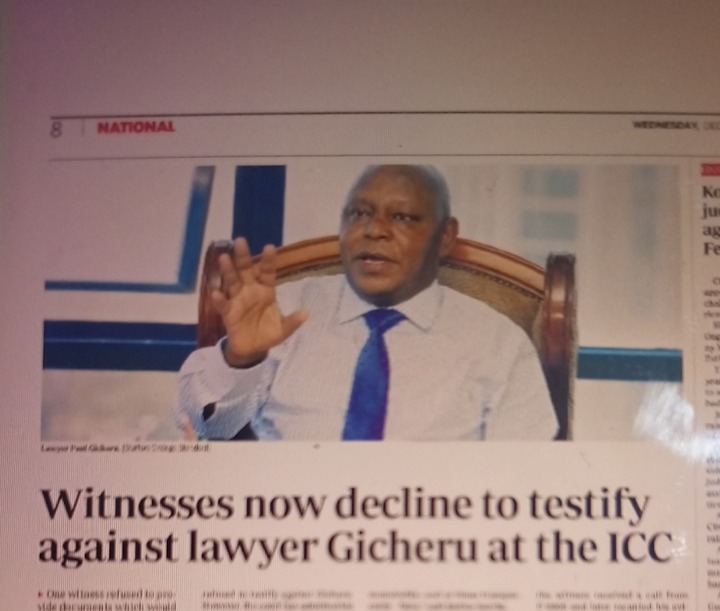 End of OKA as its principals takes different paths