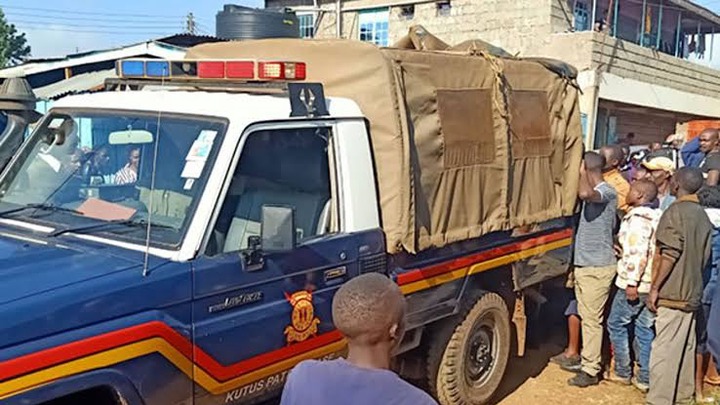 A new twist has arisen in the story of Andrew Mutiso who was reported to have stubbed his wife six times after allegedly finding out that she was cheating behind his back with another man right inside his own house. This case has sparked massive reactions considering how inhuman the alleged murderer was when chillingly killing his wife. 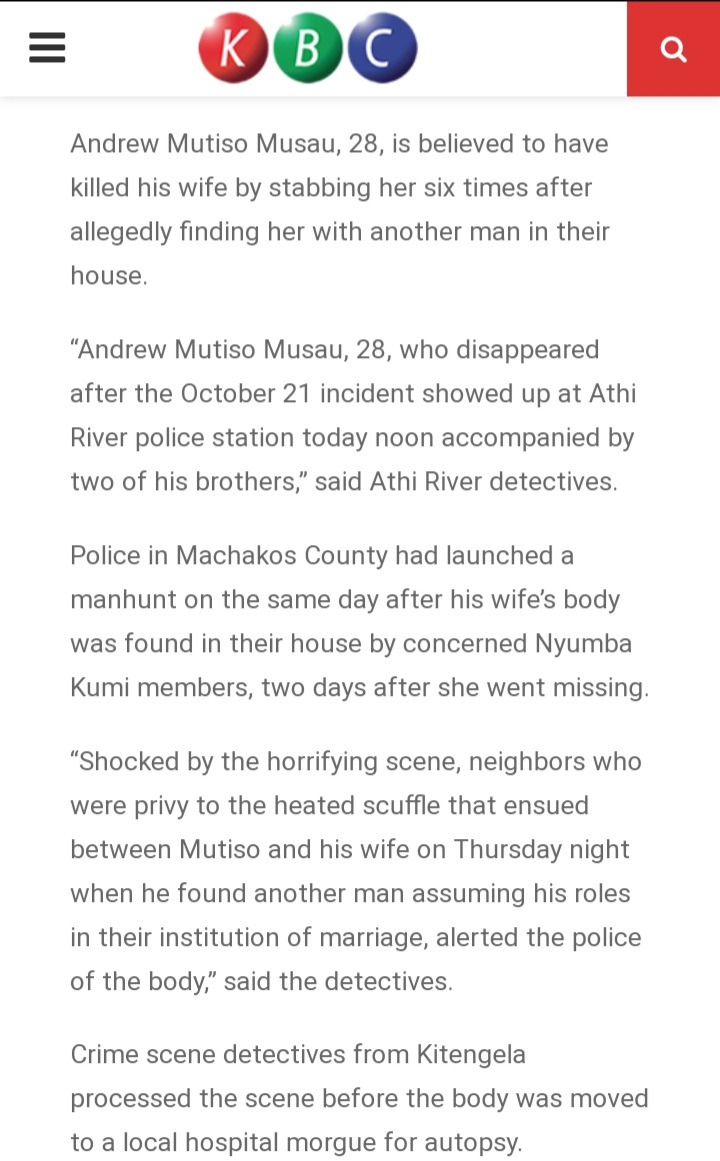 The police had earlier on launched a man haunt immediately the reports revealed that his wife had been murdered. The neighbours revealed the heated discussion that erupted between Mutiso and his wife on Thursday night when the incident first occurred. The neighbours then alerted the police of the body that had been stabbed six times after the murder incident took place.