Just In: NMS Slapped With Another Court Ruling

By Prince_Ke (self meida writer) | 9 days

The Nairobi Metropolitan Service (NMS) led by General Badi has suffered yet another court ruling.

According to a report via Nation, the Environment and Land Court had ordered the NMS to relocate the Dandora dumpsite within six months. The court has further ruled that the administration should further establish another new environmentally friendly landfill within the same period. 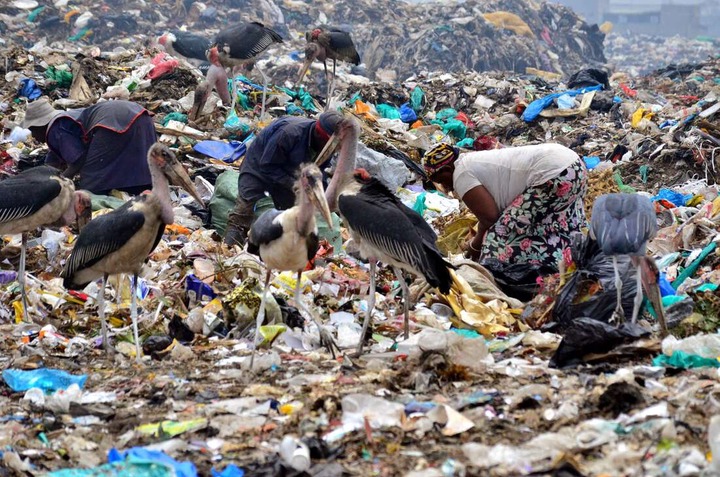 Dandora dumpsite is the biggest dumpsite in the country and the residents in the area have been complaining of poor management of the site by the County government of Nairobi citing increased respiratory and dirt related diseases.

The court ruling comes shortly after the High Court of Kenya had declared the NMS unconstitutional.

NMS took over the leadership of some of the major dockets in Nairobi county following an agreement signed by the former governor Mike Sonko, witnessed by the Head of State.

Sonko however later on disclosed that he was forced into signing claiming that the drugged him first. He further alleged that the President was behind his impeachment after refusing to install a candidate of his choice as the Deputy governor.