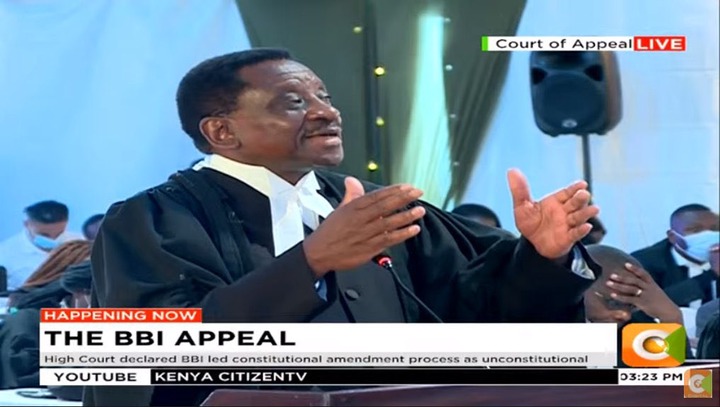 The Court of Appeal started hearing appeals against High Court decision to declare the Building Bridges Initiative (BBI) unconstitutional and illegal on Tuesday.

Siaya Senator James Orengo was among high-rated lawyers who made presentation on behalf of appealant Raila Odinga, the ODM Party leader. 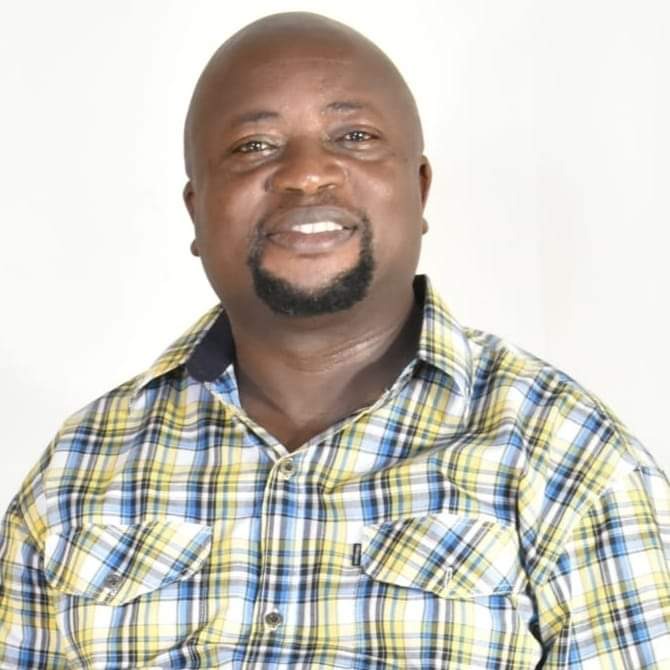 Political commentator Gordon Opiyo noted the veteran lawyer fumbled while arguing on the principles of the basic structure doctrine that the High Court judges relied on in invalidating BBI.

Opiyo said the seasoned lawyer, known to his fans as a "walking constitution", was not confident as he has always been in courtrooms, and concluded that that was an indication he will lose the case. 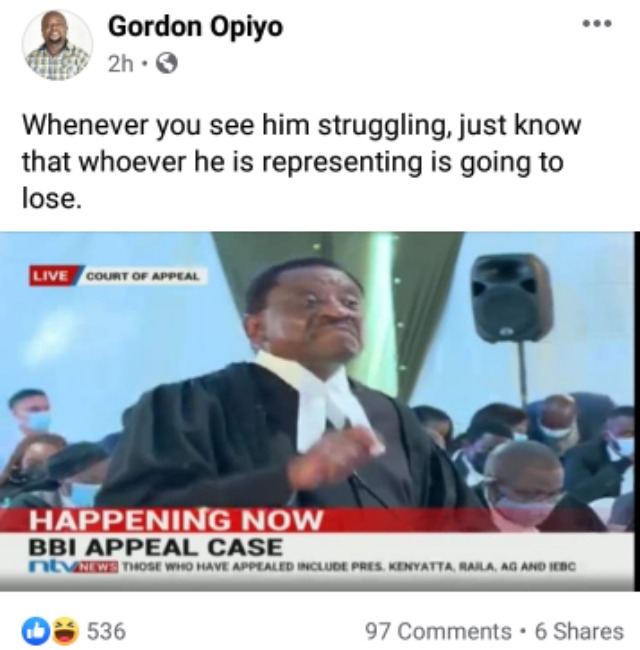 "Whenever you see him struggling, just know that whoever he is representing is going to lose," the analyst posted on Facebook.

His sentiment was backed by other netizens who claimed Orengo was shaking and fuming with anger while making his presentation, a pointer he was not convinced of winning. 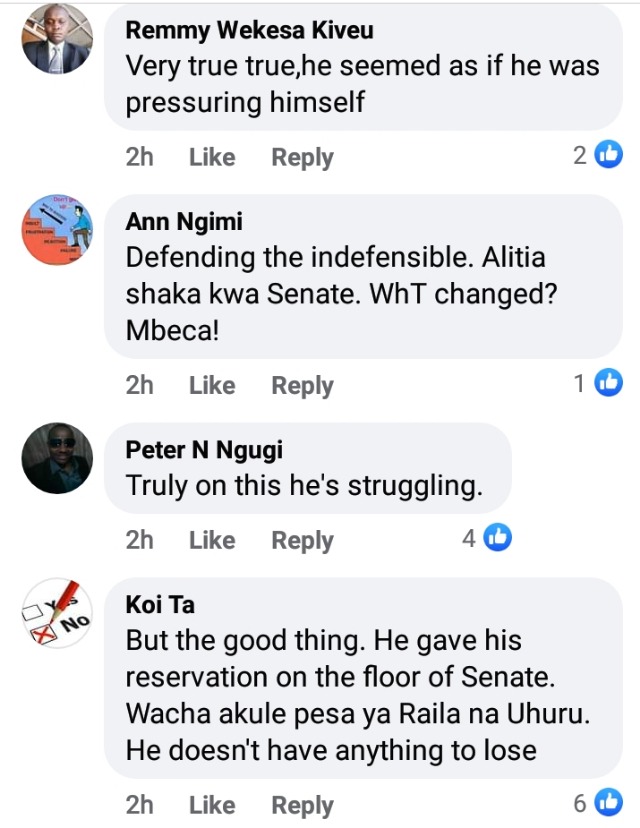 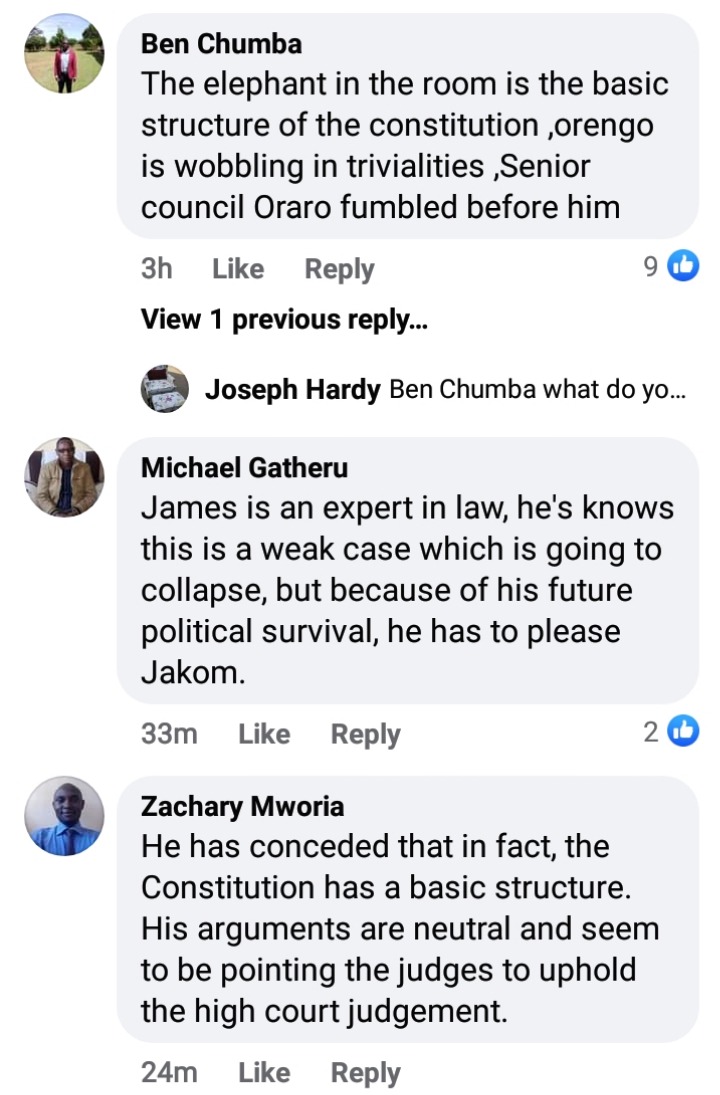 "James is an expert in law, he's knows this is a weak case which is going to collapse, but because of his future political survival, he has to please Jakom," Michael Gatheru posted.

Orengo faulted the High Court over its ruling against BBI saying there was no report in reports leading to the enactment of the Constitution that provides for basic structure doctrine. 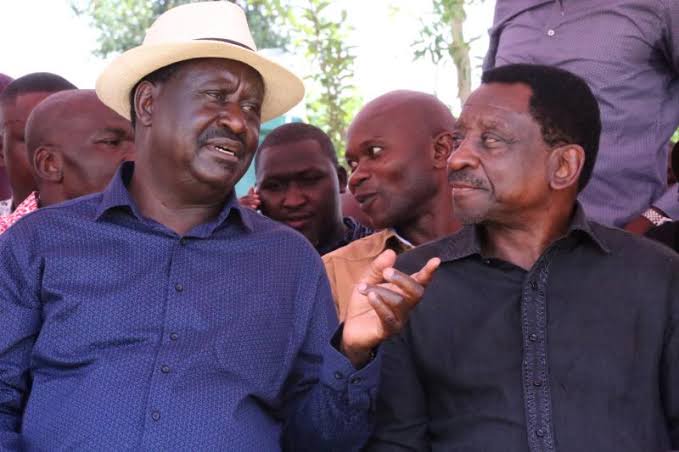 Former National Assembly Deputy Speaker and Lagdera Farah Maalim discouraged BBI proponents saying even though there was a probability that the Court of Appeal could overturn some of the grounds against BBI, it was a "pipe dream" to expect all the grounds to be reversed. 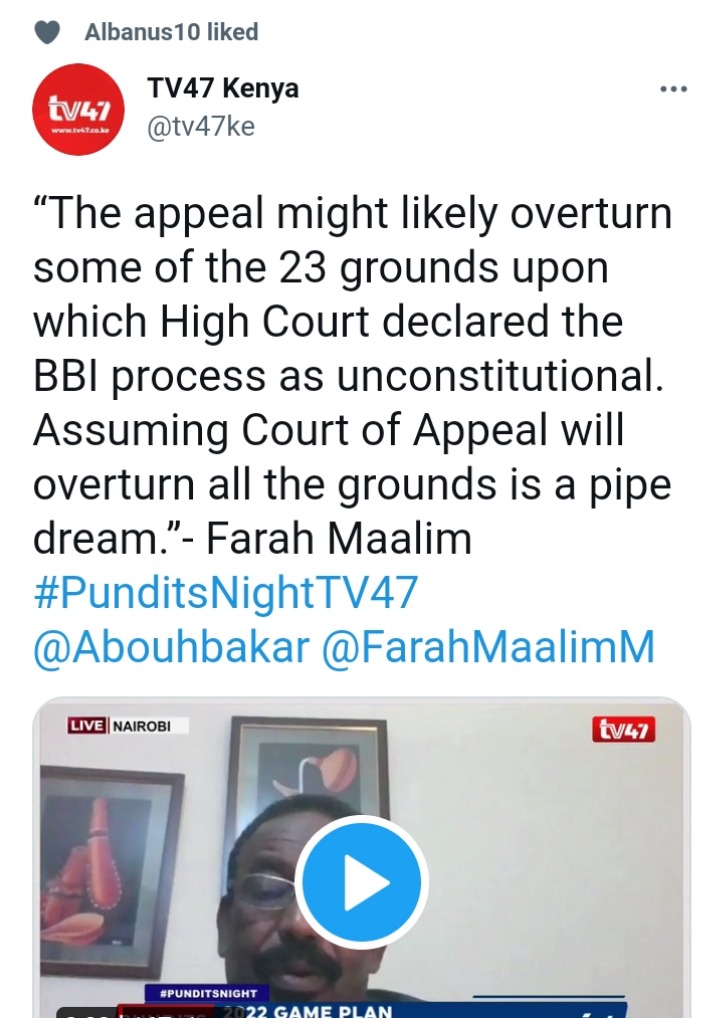