President Uhuru Faces Yet Another Setback From The High Court

By Plan.B (self media writer) | 7 months ago 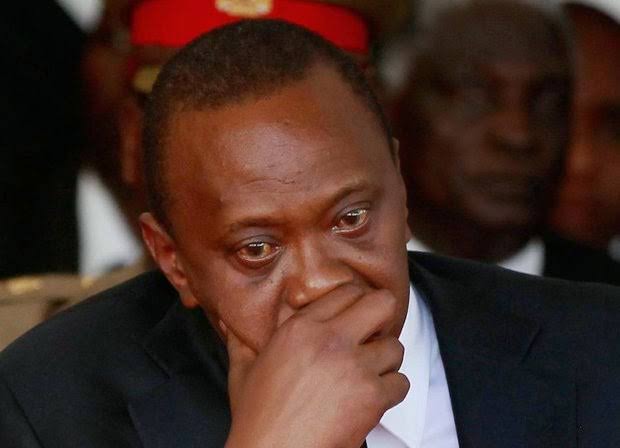 The High Court ruled on Thursday that President Uhuru Kenyatta's Executive Order reorganizing the Judiciary and tribunals into state departments was unconstitutional.

In his decision, Justice James Makau found that LSK had demonstrated that the intended restructures of the Judiciary are a threat to the Judiciary's financial independence. 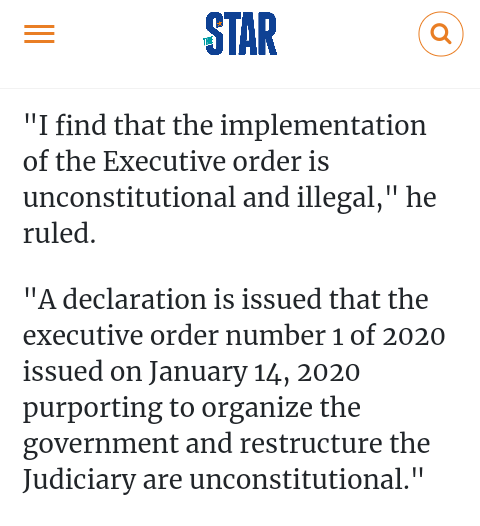 Last year, after the release of Executive Order No. 1 of 2020, then-Chief Justice David Maraga publicly chastised the president, claiming that the Head of State had illegally altered the Judiciary's organizational structure.

Following the CJ's outcry, the Law Society of Kenya filed a petition in court seeking to overturn Uhuru's directive on the grounds that it was issued without consultation.

The LSK claimed in a claim filed before Judge Makau by lawyers Manwa Hosea and Arnold Ochieng' that the order violates the Constitution by undermining the independence of the judiciary.

Tribunals that should be under the jurisdiction of the Judiciary, according to the LSK, have been assigned to various government departments and ministries.