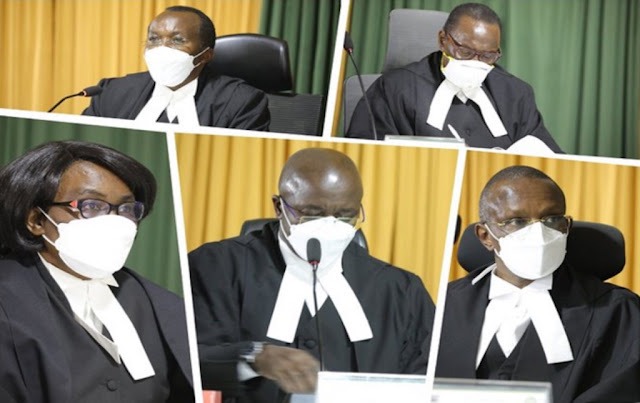 The landmark ruling by a seven-judge bench prompted mixed reactions from political leaders who took to social media to express both their approval and disappointments.

Atwoli, who was among the proponents of the initiative, welcomed the ruling and said he was aware that the Appellate Court will uphold the ruling by the High Court in May that declared BBI unconstitutional.

The COTU boss further said he knew the court would uphold the High Court ruling which nullified BBI, owing to the introduction of the Office of the Judiciary Ombudsman which would have created a direct conflict and duplication of roles of the Judicial Service Commission (JSC).

“The Court of Appeal was not going to rule in favour of BBI because one of the fundamental issues in the 74 proposed amendments – that judges would not have accepted was the issue of the Ombudsman,” Atwoli said.

“This was like a disciplinary measure proposed against the judges and would have escalated the poor relationship between the Judiciary and the Executive,” Atwoli added.

The septuagenarian added that workers would not appeal the ruling at the Supreme Court, as they had shifted their attention to the 2022 General Election.

Content created and supplied by: Gillis (via Opera News )