Residents protest over demolitions in Kibos by Kenya Railways

By Kasaro (self media writer) | 11 months ago

Kisumu county, Otonglo residents demonstrated the demolition of structures by the Kenya railways.

The residents lit the bonfires barricading the Kisumu-Busiq highway to protests the action by the Kenya Railways. 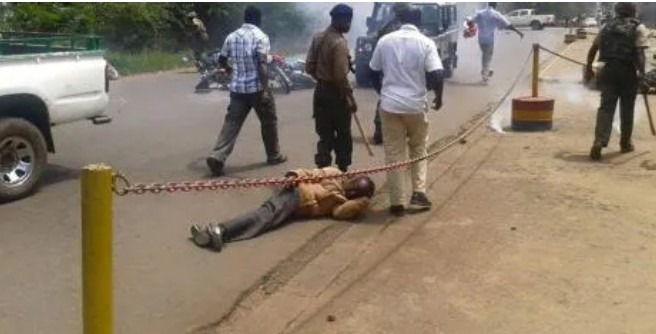 The locals claim that the act was economic sabotage and together they will move to court they also had claims that the structures where 6 metres away from the rail which is the recommended by the Kenya railways Authority.

The Anyang nyongo market that was constructed recently was not spaired either as the perimeter wall and the store house for the building materials were demololished.

The demolition started on Friday around 8AM which got many unaware in Kibos, Kisumu County, bulldozer's descended on houses on heavy police precense, as many were left homeless to sleep in the cold.

Residents where caught up as some said they would have been given time to vacate because they lost everything.

The Kisumu governor condemned the act as a child was caught up in the debris and died during the demolition. 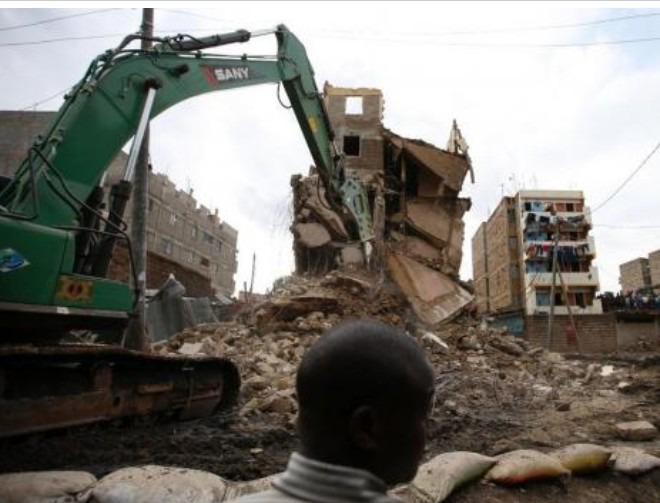 Kisumu Governor Anyang Nyong’o has today formed a 20-member committee to plan the resettlement of 3000 displaced families by the Kenya Railways demolitions on Kibos Area.

Content created and supplied by: Kasaro (via Opera News )

The Richest Person in Kenya According to a New Report, Check-out His Net worth