RIP: Former Attorney General Who Was Appointed by Daniel Moi Dies at the Age of 86 years

Given the importance of the position to the nation and the individual holding it, being the country's Attorney General is a career goal for many lawyers.

A number of people have served as Attorney General of Kenya, but Charles Njonjo and Amos Wako stand out as the most well-known. 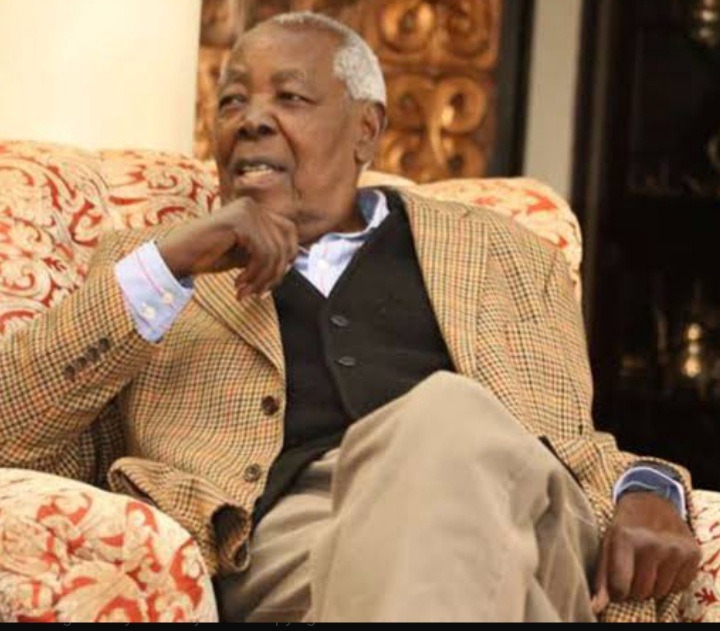 An AG who served during the Moi era (1980-81) is one of the few to have survived to the present day.

The information we received this morning suggests that former Attorney General James Karugu has passed away at the age of 86.

From the 1970s, when he served as deputy public prosecutor, until April 1980, when he was named Attorney-General by then-President Daniel Moi, Karugu was a well-known figure.

He replaced Charles Njonjo, the country's first attorney general, who left his post to enter politics.

In 1980 and 1981, Karugu was the country's Attorney General, although he resigned after only 17 months in the position.