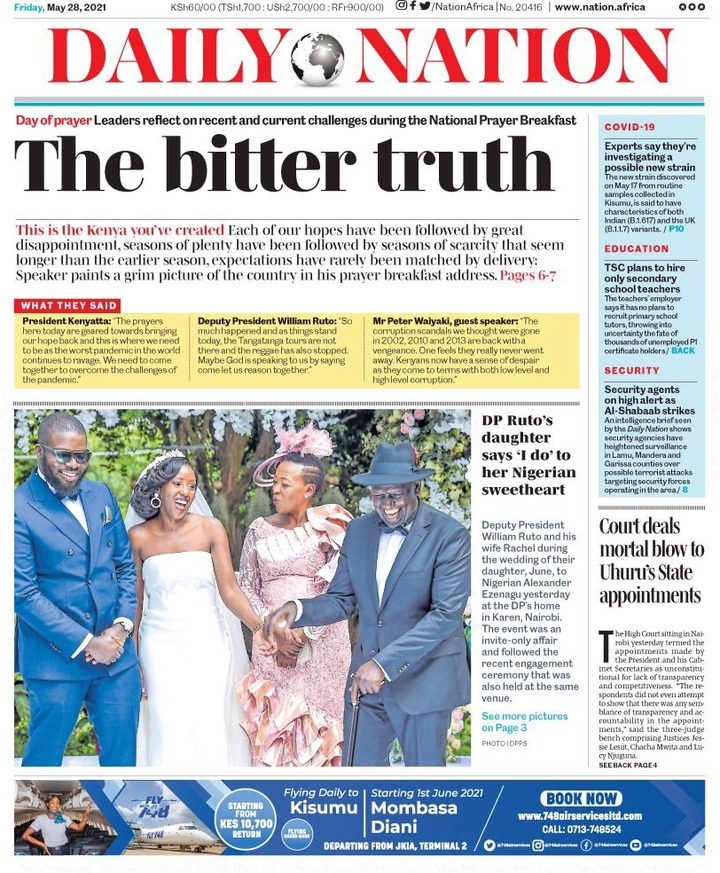 Nyamira Assembly building collapses while under construction; two people rescued and taken to hospital as more feared trapped inside. 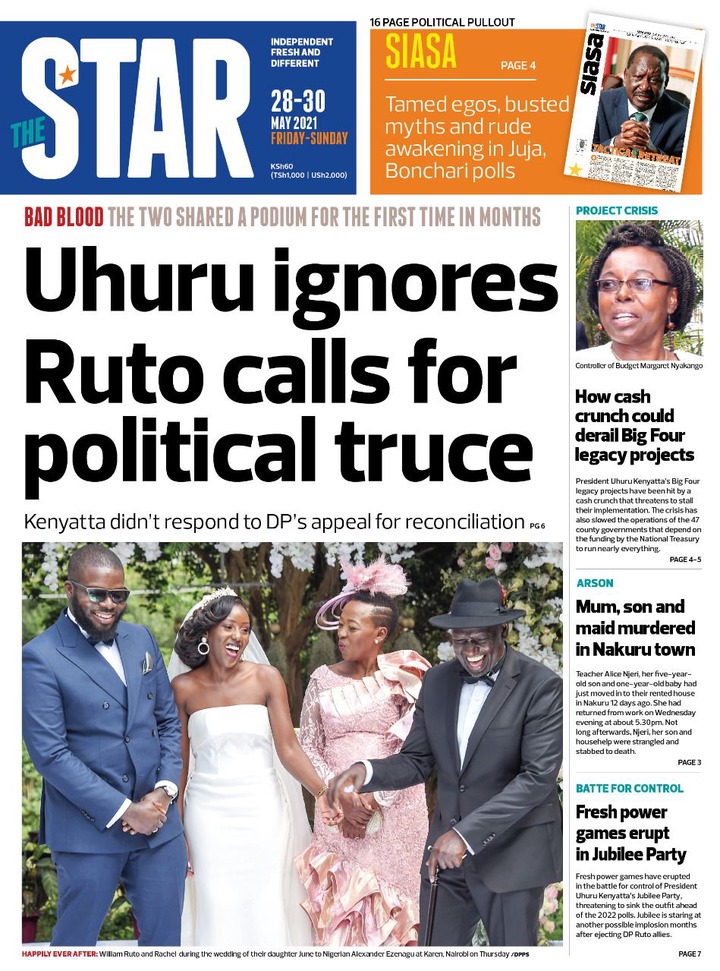 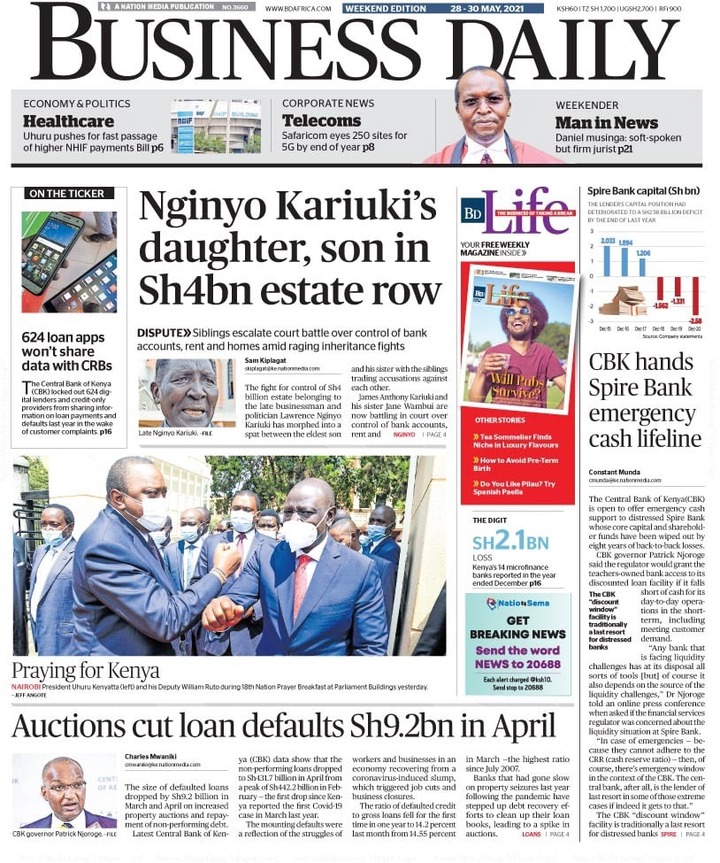 He, however, did not reveal much of his encounters, choosing to only greet the people for less than 30 seconds before taking his seat. 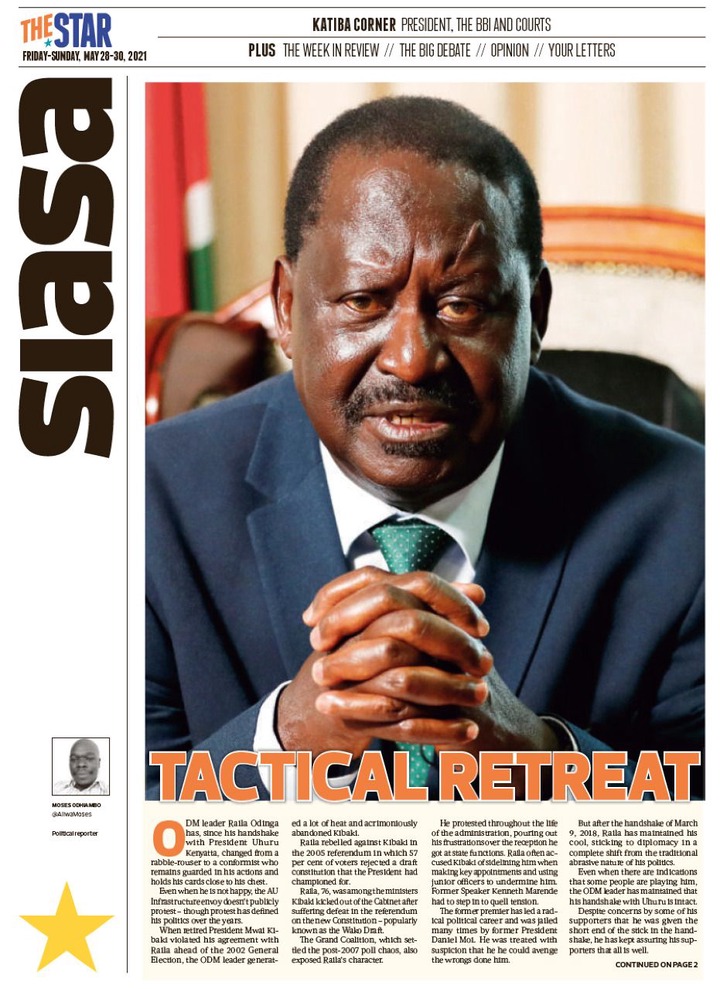 Tens of thousands of people choked the route out of Goma Thursday, fleeing the eastern DR Congo city after the local governor warned that the Mount Nyiragongo volcano might erupt again.

President Biden allegedly met his son’s business partners for dinner in the private ‘Garden Room’ at Café Milano in DC on April 16, 2015 - according to BOMBSHELL emails on Hunter’s abandoned laptop. (NYPost) 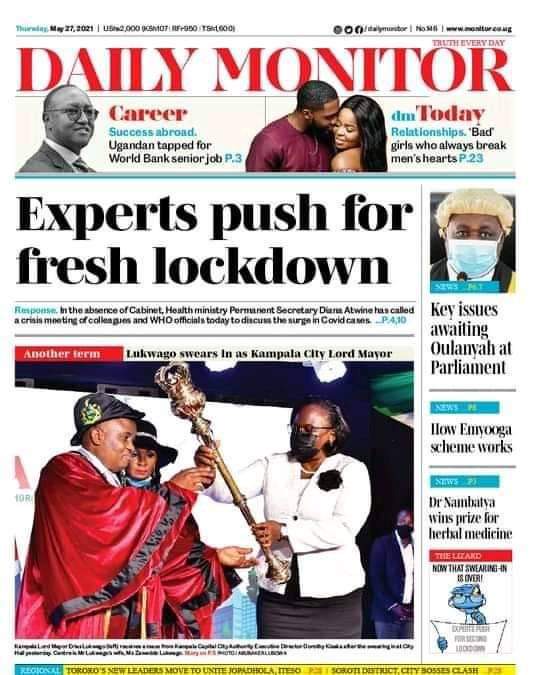 The VERY NEXT DAY, Hunter purportedly received an email from Vadym Pozharski, an exec at a Ukrainian energy company Burisma – to thank him for INTRODUCING him to his FATHER.

Burisma at the time were paying Hunter just over $83K a month to be on its board. The guest list included Russian billionaire Yelena Baturina and her husband, the former Moscow mayor Yury Luzhkov, and officials from Kazakhstan. 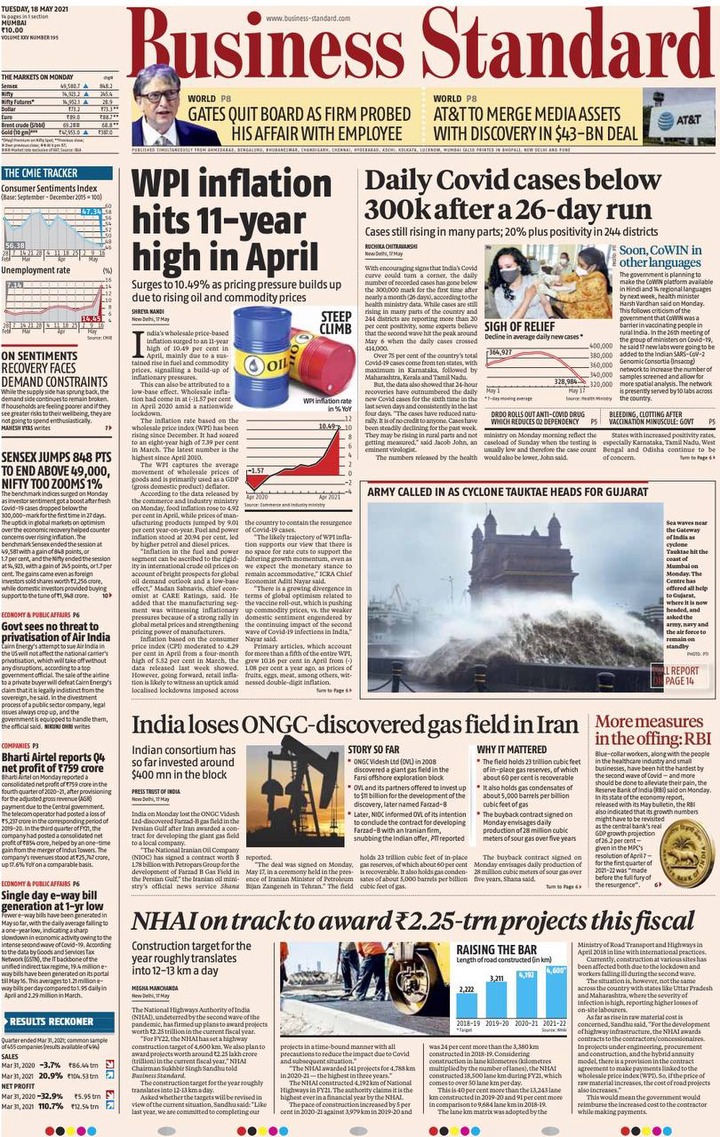