A 40-year-old police officer Corporal Moses Kamau charged with slaughtering his boss with a machete at Kedong ranch in Naivasha, Nakuru County on December 25 last year, will remain in custody after his bond application was denied. 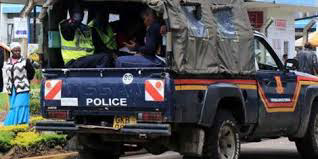 Justice Grace Ngenye will, on February 24 make a ruling on whether or not Corporal Moses Kamau accused of killing Sergeant Job Polo, will be released on bond.

He denied the charge and pleaded with the court to free him on reasonable bond terms. 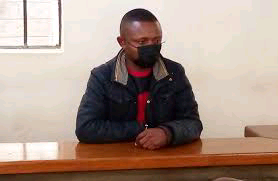 However, Joel Kamau the Naivasha Probation Officer opposed Kamau's bond application saying, in his report filed before the court, that his safety was not accepted mainly because Polo's family and friends are still mourning over his killing.

However, the court ordered a pre-bail hearing to determine if he could be released on bond.

“Despite the fact that his family is in a position to stand for the bond, we suggest that the court defers his bond terms until such a time emotion over the officer's death calmed ,” reads Kamau's report. 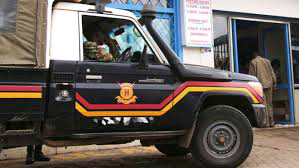 The report further noted that the suspect, who is still in Naivasha GK prison, had a history of alcoholism and at the time of the incident, he was highly intoxicated.

Kamau further noted that a few days before he allegedly killed his boss, the suspect was stressed and was enjoying drinking while working at the Kedong ranch Administration Police (AP)camp.

“The case has been profiled through the media and his security is not guaranteed,” reads the report.

A post-mortem on the body established that the senior officer was slaughtered badly and succumbed from excessive bleeding. 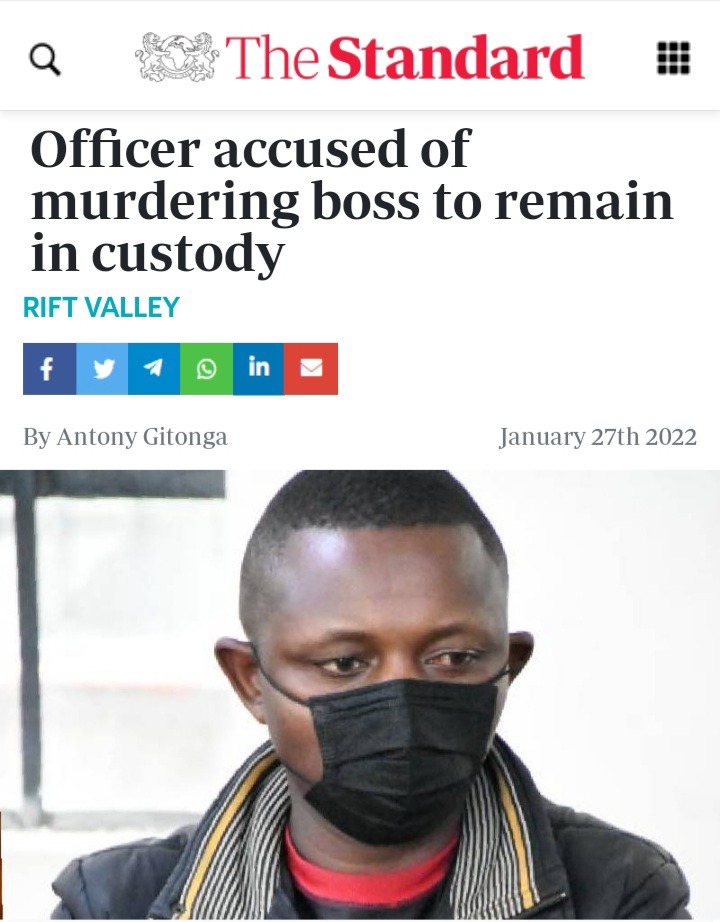 The autopsy carried out by government pathologist Titus Ngulungu at a Hospital Morgue in Mai Mahiu town revealed that the deceased had a massive bleeding.

Chiloba and Chebukati Collide Over the Transmission of Election Results