The Late Dr.Joyce Laboso's widower Edwin Abonyo has today sparked mixed reactions online after making an esteemed decision with regards to the ongoing pursuit of his late wife's property. Abonyo had earlier visited Milimani Law Courts seeking permit to administer Joyce Laboso's property as his next of kin. Laboso was also a Governor in Bomet County and left behind property totalling to over Ksh.100 million. 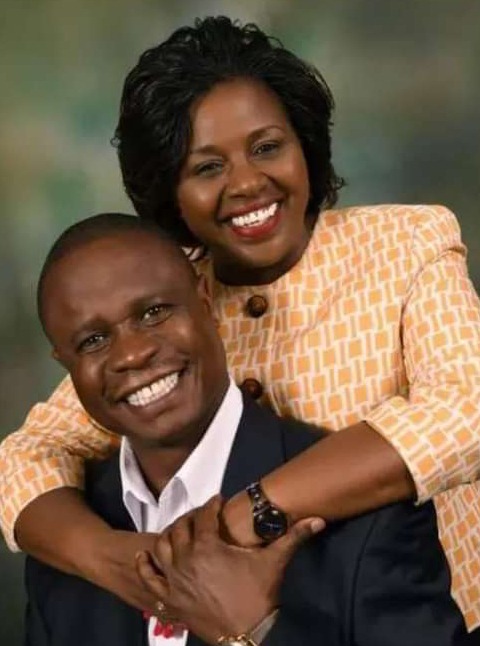 However, the move turned into an ugly altercation after Abonyo's sister- in- law Judy Cheptoo also went to court to contradict the request. Judy claimed that among the wealth left behind by the former Governor, some of their late parents' property were also included by Abonyo as wealth under his administration- which should had never been the case. Judy stated that they were the ones entitled to the succession of such properties. 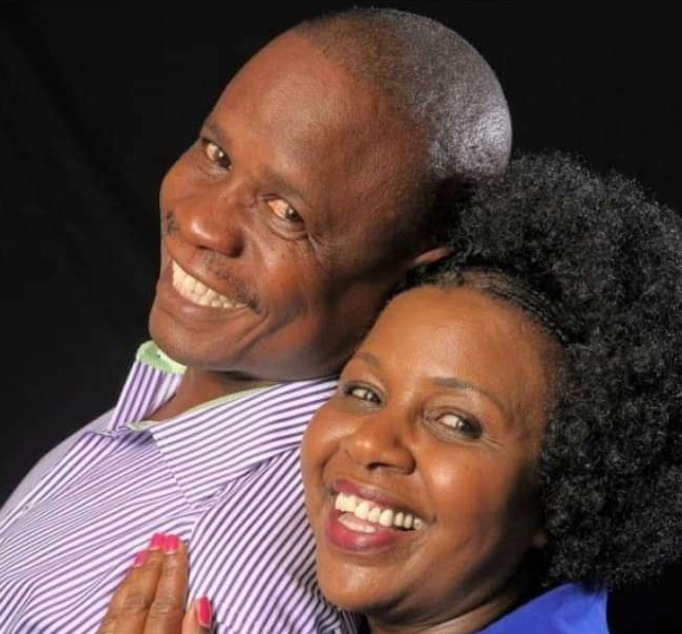 After many months of court sessions, Dr. Abonyo finally decided to give up the Ksh.100 million property to his in- laws.

"I am further advised by my advocates on record that there is a need to amend summons for confirmation of grant and the schedule of distribution for the estate of the deceased herein to indicate the assets solely owned by the deceased herein." 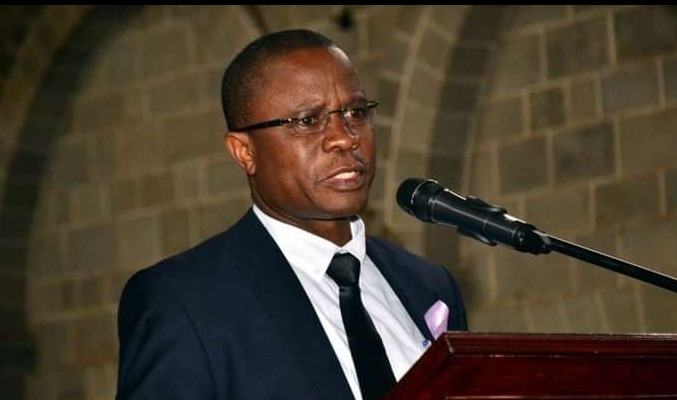 According to the engineer, Abonyo stated that his main aim was to reduce tension and unnecessary disagreements among the two families. Among the properties surrendered by Abonyo included two pieces of land in Kericho and a parcel of land in Karen. After removing the disputed properties from his wife's estates, the engineer pledged to divide the remaining bit of Laboso's property among his sons. 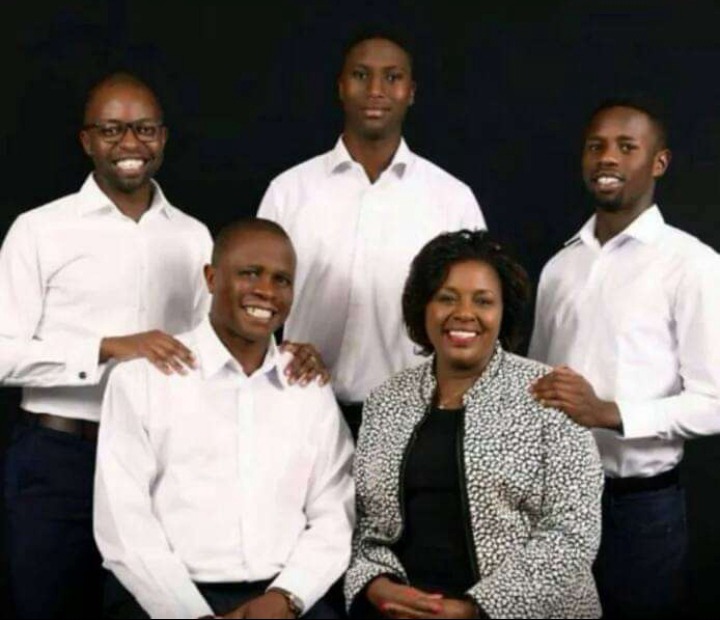 Dr. Abonyo's thoughtful decision has since attracted admiration from netizens who applauded him for choosing peace over dispute. 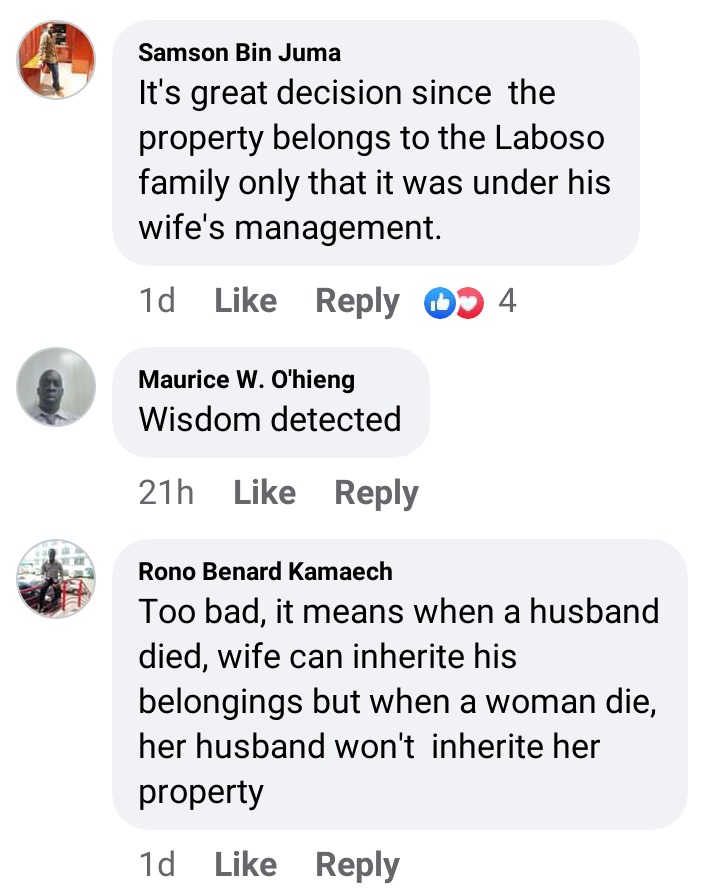 The engineer is still well off anyway. Moreover, he was also appointed a member of State Corporations Advisory Committee back in June by President Uhuru Kenyatta.

Orengo Breaks The Silence, Reveals Why They Love Kikuyu Women, Promises Them Of Luo's Support

Reactions as Buzeki Reveals What he Will do in Uasin Ngishu County if elected as Next Governor.