By My.News.Com (self media writer) | 4 months ago 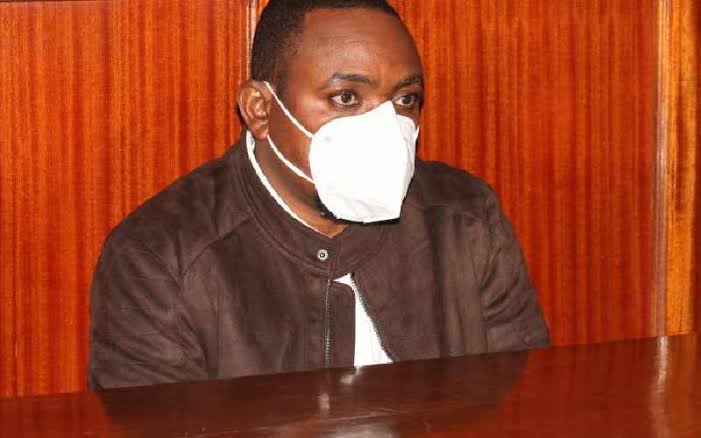 A Milimani Court has ordered a Congolese national accused of defrauding a Ukrainian citizen of more than Sh940million and detaining him for seven days for questioning by police.

Giving the order, Ms Kamau said police had confirmed "Tshikunga is facing other charges of fraud in the fake gold trade." 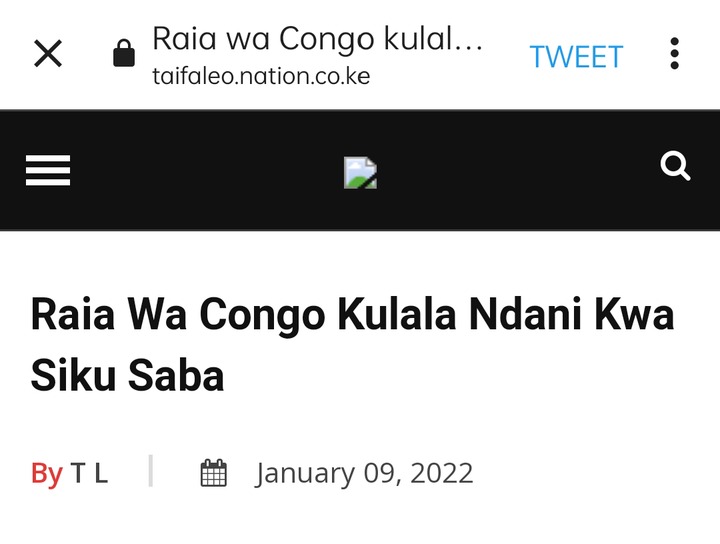 Kongolo and other suspects are facing charges of defrauding Mr Ibragim Kostostoeb Kostoev of Sh56million claiming they will sell him 200 kilograms of gold at Jomo Kenyatta International Airport (JKIA).

Ms Kamau said the suspect would be barred from allowing the Ukrainian national to travel to Nairobi to file a statement of evidence in the case.

"This court has been informed that Tshikunga has been traveling to various parts of the country doing unknown business," said Ms Kamau.

The judge said the complainant would have to be given time to apply for Covid-19 vaccine injections and then be allowed to enter the country.

The court was told that the cases were pending in various courts in Nairobi.

"The suspect contacted the Ukrainian citizen and agreed with him that they would trade in gold," said Mr Kimathi.

The prosecutor said the suspect would be charged with money laundering after the investigation was completed.

The court was informed that the complainant upon arrival in the country would be taken to Capital Hill police station where several suspects would be stopped in a queue to identify the person who defrauded him of Sh940million.

"You will be detained at Capital Hill police station for seven days for questioning and help the police complete their investigation," Ms Kamau ordered.

UDA Leader Attacked by Hired Goons, Now Claims Her Life is in Danger