A resident in Mazimbo village, Chunya District by the name of Christopher Mselewa is to serve 30 years behind bars after it was discovered that he forcefully slept with his sister's daughter aged 15 years.

The 42-year-old Christopher was sentenced on Friday 24th September 2021 by Mtengeti Sangiwa, a judge in a court located in Chunya after he was impressed by the evidence given out by the compliant. Reading the judgment before the government official, it was said that Christopher committed the act on February 2021 after his sister left him with the young girl as she traveled for personal businesses.

The man then decided to take advantage of it as he quickly slept with the young girl before her mother appeared. The court discovered the man's silly act after four witnesses appeared to plead him guilty, the witnesses were the victim's mother, the police officer who was investigating the case, the doctor who took care of the young girl at that time, and the minor herself. 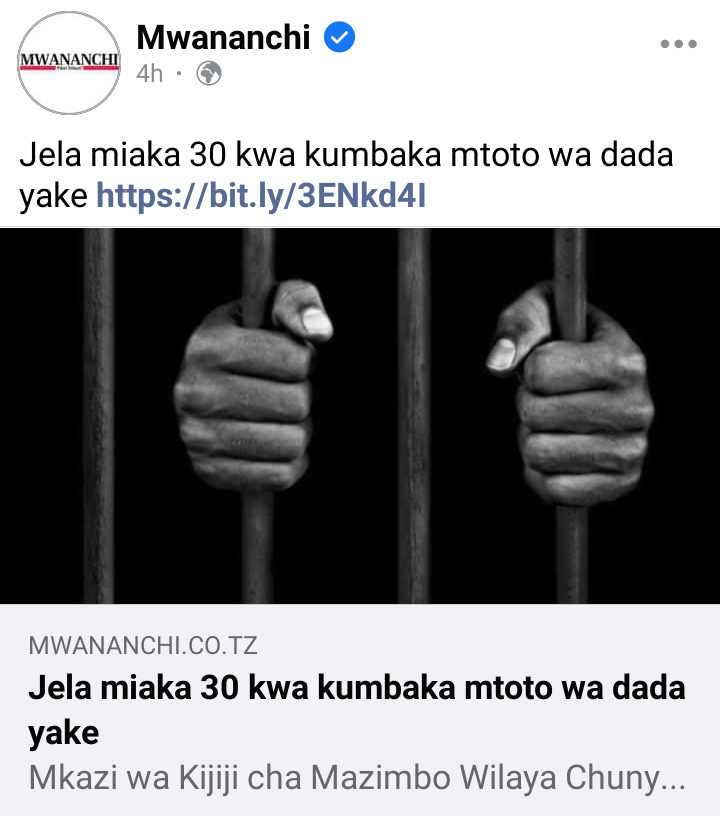 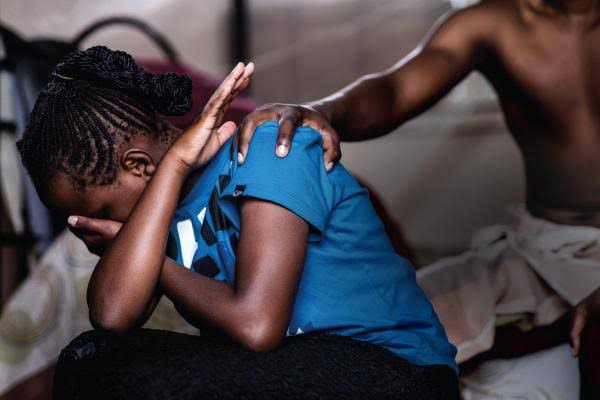