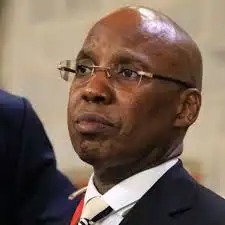 In the past few weeks, DCI boss Kinoti was sentenced to four months in prison for contempt of court after failing to comply with court orders to return firearms seized from businessman Wanjigi.

However, few days later, Kinoti said he would rather go to jail than return Wanjigi’s confiscated firearms, saying he does have custody of the firearms in question.

He further stated that even if he were to be in possession of the firearms, he would not return them to Wanjigi because they are prohibited, allowed for use only by the special forces.

Amidst the back and forth court battles between Wanjigi and Kinoti, Wiper party leader, Kalonzo Musyoka, who was attending a function together with Wanjigi on Sunday, November 28, offered to mediate between the two to find a solution that will see the embattled DCI boss a free man.

Lately, according to reports, it is alleged that the Firearms and Licensing Board has accused Businessman Wanjigi of litigating and enforcing court orders against the wrong parties.

The board maintained that they were responsible for vetting and licensing of civilian firearm holders.

Further, the board explained that Wanjigi was required to undergo fresh vetting as was directed by CS Matiang'i, over civilian gun holders in 2019. 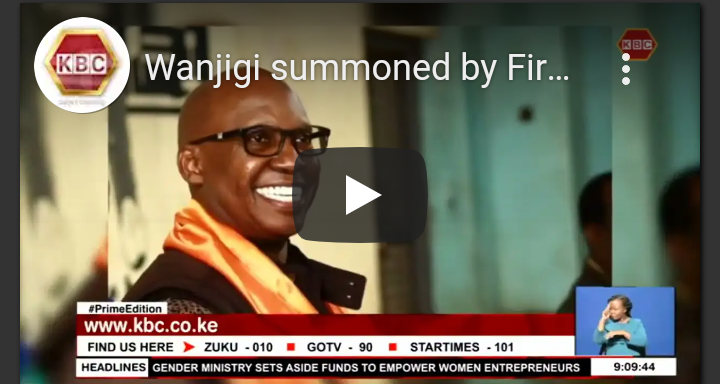