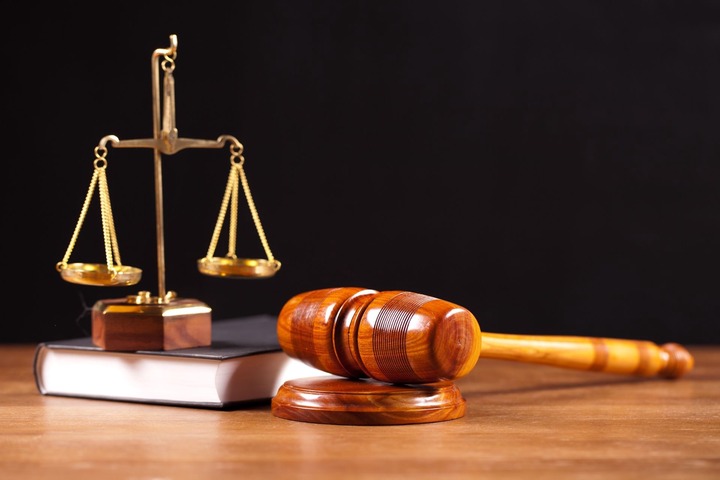 The Kitale Court approved a 52-year-old Kitale man's request for a dowry refund from his in-laws, which was a huge victory for him.

Mr Wilberforce Saenyi Murunga and his brother Fred Matumbayi then went to Kiungani, the Chief's office in Baraton, to pick up his goat and three cows from his in-laws.

This comes after a Kitale mediation court ordered Mr Saenyi Murunga to return a she-goat, three cows, and Ksh20,000.

Mr Murunga expressed his delight at the fact that the court had rendered him justice.

He went on to say that because the aggressor is a lawyer, he never expected to win this case and that he praises God for it.

Mr Saenyi Murunga claims that his ex-wife had explicitly stated that she would drop the case but that his drive kept him going.

Because of the difficult economy, he claims that his in-laws were unable to supply all of the money and animals.

The animals he brought back would be transferred to his village home in Chwele, Bungoma, for confirmation by the Balunda clan.

He said that now that they are no longer husband and wife, the former is free to walk on and that the dowry has been refunded, the latter is as well.

He went on to urge the men who are suffering in silence to get out of their comfort zones and put their faith in the legal system.