Governor Waiguru Back in Court Over Sh791 Million NYS Scandal

By Mitchellewrites (self meida writer) | 28 days 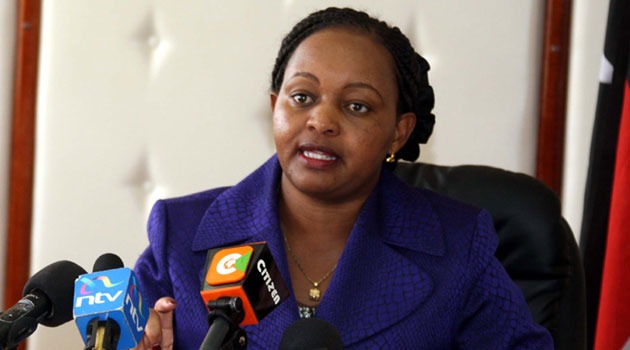 Kirinyaga Governor Anne Waiguru has been mentioned in several scandals including one of the biggest monetary scandal in the country.

In 2016, governor Waiguru was mentioned as one of the beneficiaries of the Sh791 Million NYS funds.

According to various publications, Waiguru who was the then Devolution CS was among Key leaders who were alleged of siphoning money meant for the youths.

However, the Kirinyaga governor refuted the claims stating she was not involved at whatever stage in the scandal. 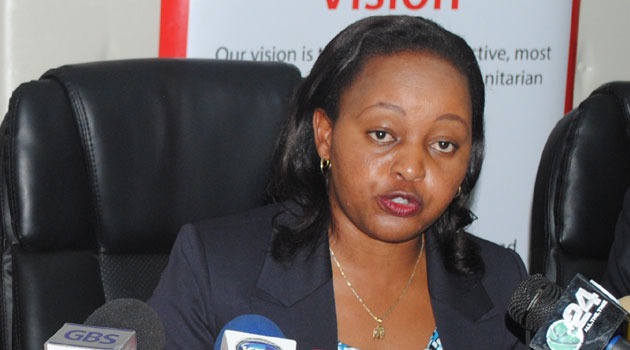 In addition, Waiguru stated that her political enemies were fueling scandals to harm her ambitions.

Following the allegation, Waiguru was turned into a crucial state witness in the multimillion scandal.

On Wednesday, May 19, 2021 Waiguru appeared before a Court to testify against the former Permanent Secretary Peter Mangiti, ex director general Nelson Githinji and 22 other individuals. 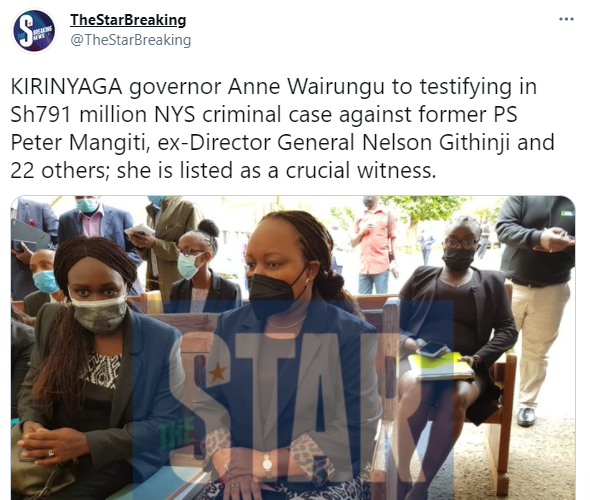 Waiguru is listed among the crucial key witnesses in the graft case with the prosecution hoping to get the perpetrators who siphoned the millions.

Uhuru Dealt Another Blow by High Court,JSC Barred From Issuing Duties to 34 Judges