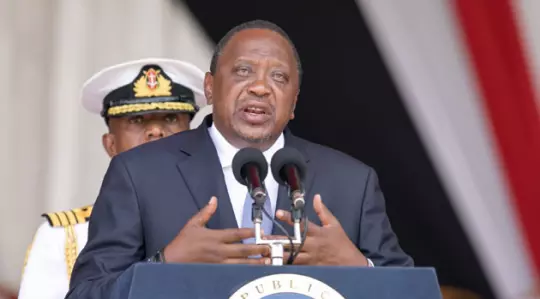 CJ Martha Koome has reaffirmed her call for the six judges redacted from the list of those that were appointed.Speaking at the inauguration of Daniel Musinga as president of the Court of Appeal, she described the occasion as bittersweet because four judges who were to be appointed to the Appellate court were not present for reasons unknown to her.

"I'm a judge, and I don't want to stir up any controversy, however, I feel obligated to reiterate this position and call on (President) Uhuru to appoint the remaining six judges."

According to Koome, the judiciary is in danger of being captured by agencies as well as "people I shall not name." 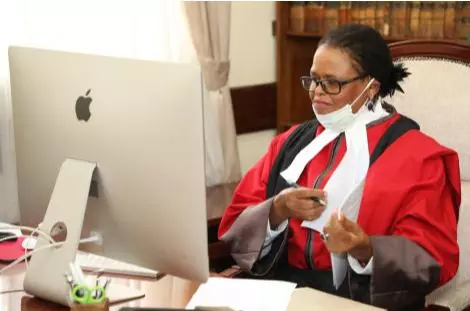 "We have 26 other courts that are almost finished but can't be used because there isn't enough money to complete them."

"We need funds allocated to the Judiciary if we are to address the backlog of cases, adopt technology to improve efficiency and infrastructure, and bring justice closer to the people."

Koome stated that the Judiciary was operating in a 'museum' that was in disrepair and questioned why the Health Ministry had not declared it a health hazard and unfit for habitation. 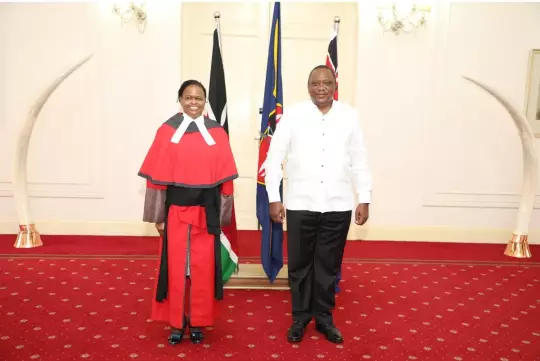 The Chief Justice congratulated Musinga and stated that she was looking forward to working with him.

Also,the Supreme Court Justice William Ouko has urged Koome to use her diplomatic skills to end the stalemate over the appointment of six judges.President Uhuru Kenyatta refused to publish the names of six judges, citing concerns about their integrity.

The names of Aggrey Muchelule, George Odunga, Weldon Korir, and Joel Ngugi who were to serve on the Appellate Court were not gazetted.

"The current state of affairs will have an impact on the administration of justice. The delay caused by the backlog is a serious issue. It obstructs access to justice. It results in injustice and violates the individual's right to a fair and expeditious trial."Ouko stated 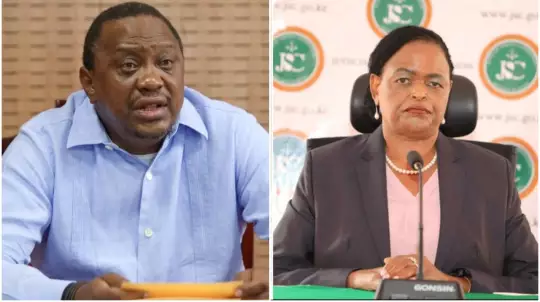 "It keeps many people in jail for years without a trial."Ouko, on the other hand, expressed pride in the court's accomplishments despite the numerous challenges.