By JM.MENDOZA (self meida writer) | 1 months 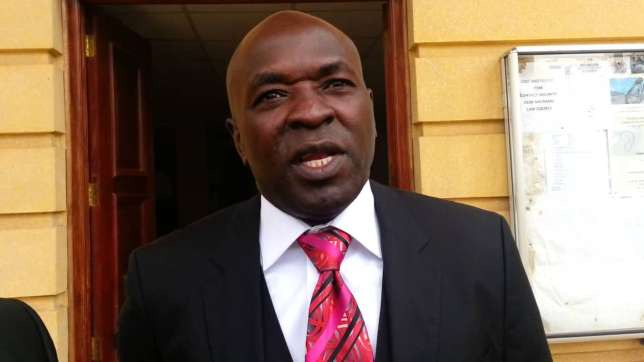 This follows the accusations made earlier by Governor Joho who got to expose the air traveling company for being unprofessional, unreliable, and also for having uncouth behavior.

However, according to Lawyer Clif Ombeta just having come across the response given by Fly Safaris who defended themselves by calling out Governor Joho for failing to keep time, he has taken on the Governor for being making false accusations which have made the company's name appears bad to the eyes of the public. 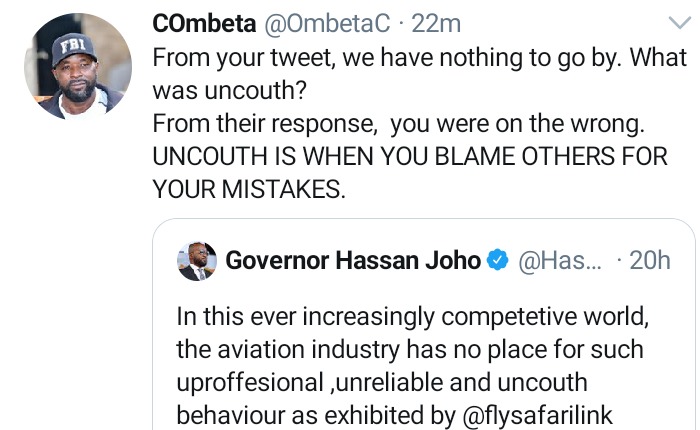 The lawyer has even faulted Governor Joho for using a wrong English term in his accusation which is somehow seems to be out of context and hard to understand. 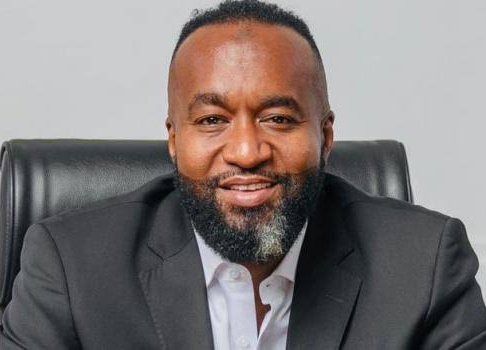 That is when Governor Joho talked of the aviation company having uncouth behavior something which has a very different meaning and seems to be out of context in Joho's accusation.

According to Ombeta with the support of the English dictionary, uncouth is when you blame others for your own mistakes.

Like in this case, Governor Joho accused the Fly Safaris of having uncouth behavior yet the response given by the traveling company indicates that the Governor made a mistake of not adhering to their time of services and so it is somehow confusing when Joho himself is the one talking of uncouth behavior.

3 Famous Kenyan Politicians Who Have No University Degrees

Ruto's Allies Reveals Places Where Raila Can Manage To Get Votes Ahead Of 2022 General Election.

Big Blow To IEBC Representatives After The Government Allocated 14.5Billion For Them.