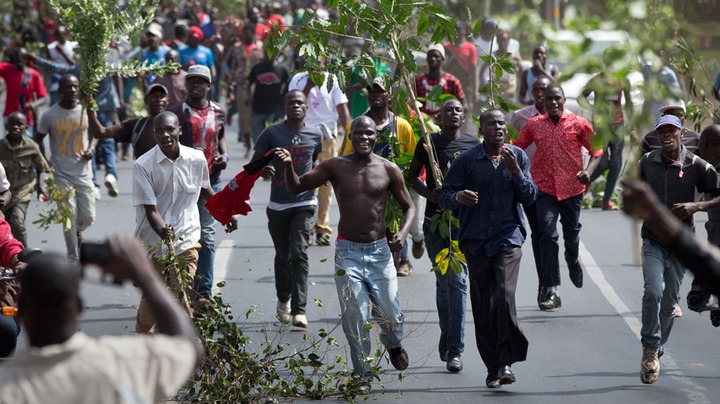 First time Member of Parliament Shwarup Mishra's Kesses home turf has now been rocked with protests by disgruntled locals who were picketing against a land case in court.

This follows after the locals took to the streets with twigs and placards on Monday demanding that an individual who was planning to use legal means to stop the process of surveying a 2000 acre Kesses-Keljin piece of land withdraw his case because the move would deny them their rightful ownership of the land.

In a video that was shared on Facebook, the residents noted that the unnamed individual wanted to frustrate their efforts in a bid to grab and allocate land for himself illegally. 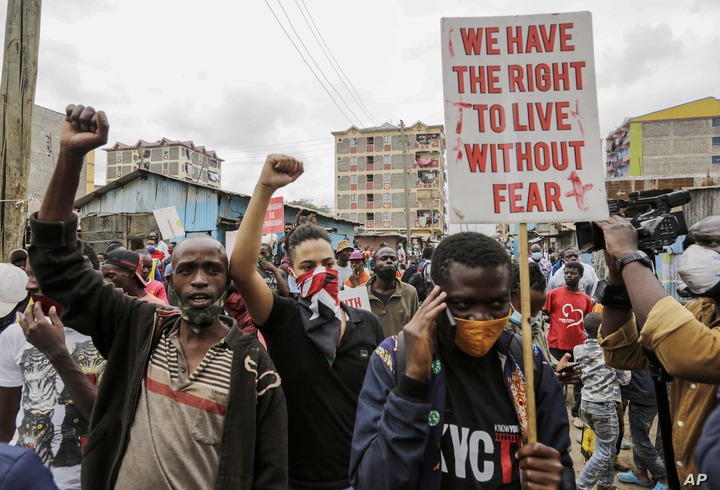 They revealed that the surveyor who had already started measuring and subdividing the land had stopped the work after a court directive in order for a case filed before it is heard and determined.

Further, they disclosed that other individuals who had filed cases against the stoppage of the subdivision process had been unduly influenced to withdraw them.

They vowed to resist any attempt to grab the land by the corrupt developers since, they would lose several title deeds which they were poised to receive. 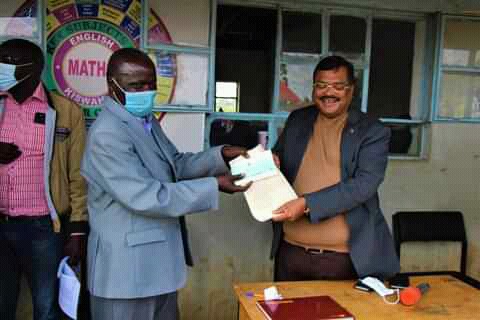 Uasin Gishu Women Representative Gladys Shollei has agreed to offer probono legal services to the locals in order for their rights to be safeguard.