To mark 74 long years after the trial by Pakistan to take over Kashmir in October 1947, Indians in Diaspora staged a protest in Paris France marching towards the Pakistan embassy in France. Headed by French filmmaker Gabriele Brennen they read out a memorandum to Pakistan PM Imran Khan.

According to ANI, They accused Pakistan of being the mastermind behind the rising terrorism in the region. They condemned their role in promoting terror in Kashmir through radical Islam. They too accused the Pakistani government of mainstreaming radical groups which directly impact the status of women in society. 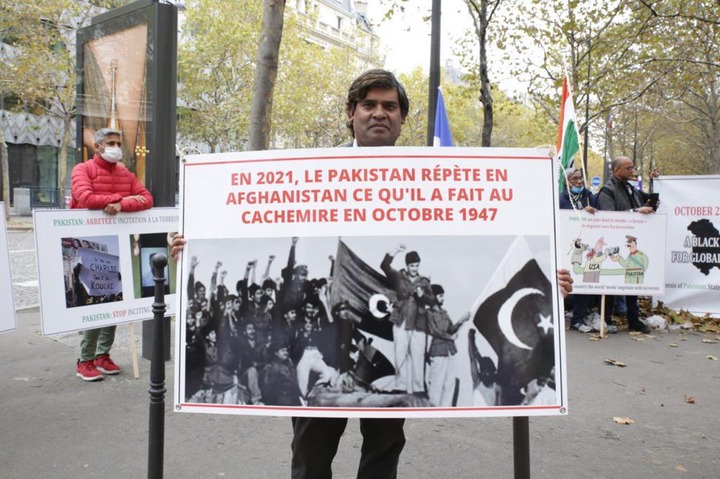 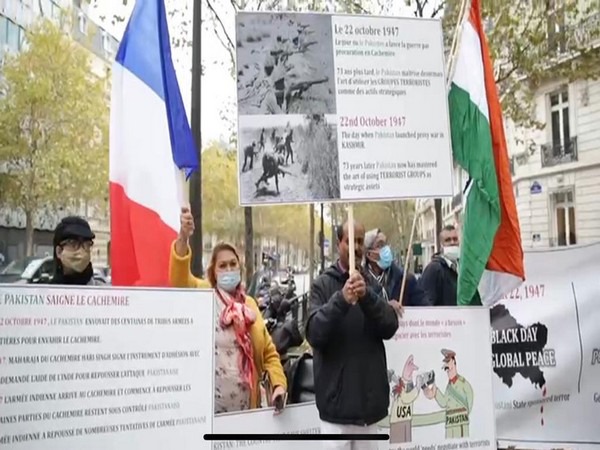 The demonstration was marked 'Global peace Black Day' just to remind the world of the death of the 35,000 people who died in the attack by Pakistan. 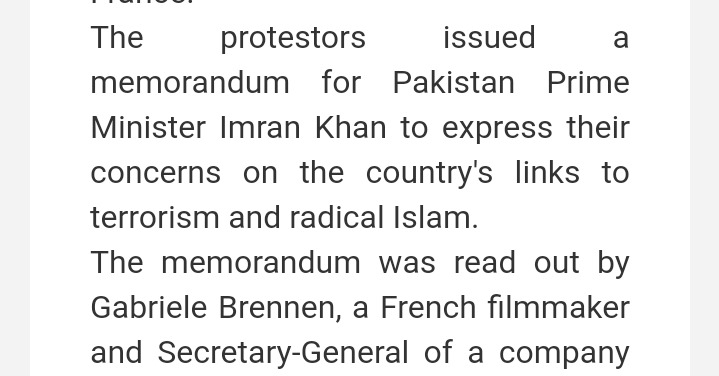