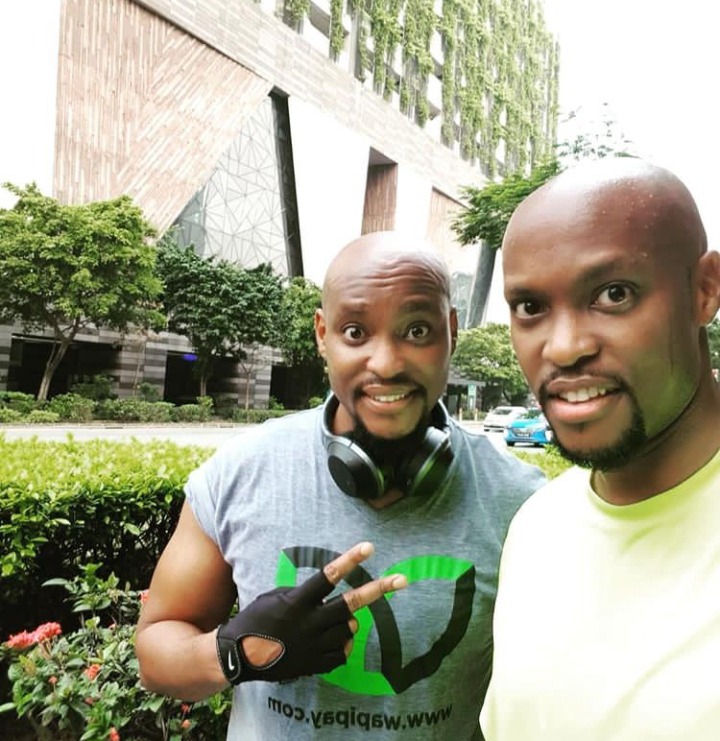 Ndichu brothers Paul and Eddie Ndichu, recently found themselves on the bad side of the law, after they were accused of assaulting a relative of a Court Of Appeal Judge. 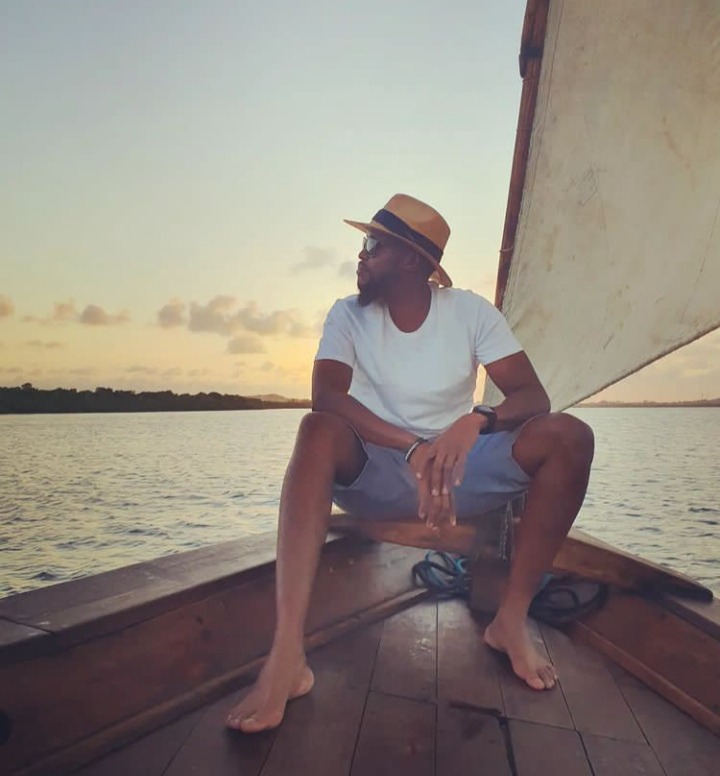 Things would soon go from bad to worse, with the twins, loosing a lucrative business opportunity after their investors pulled out of the deal. 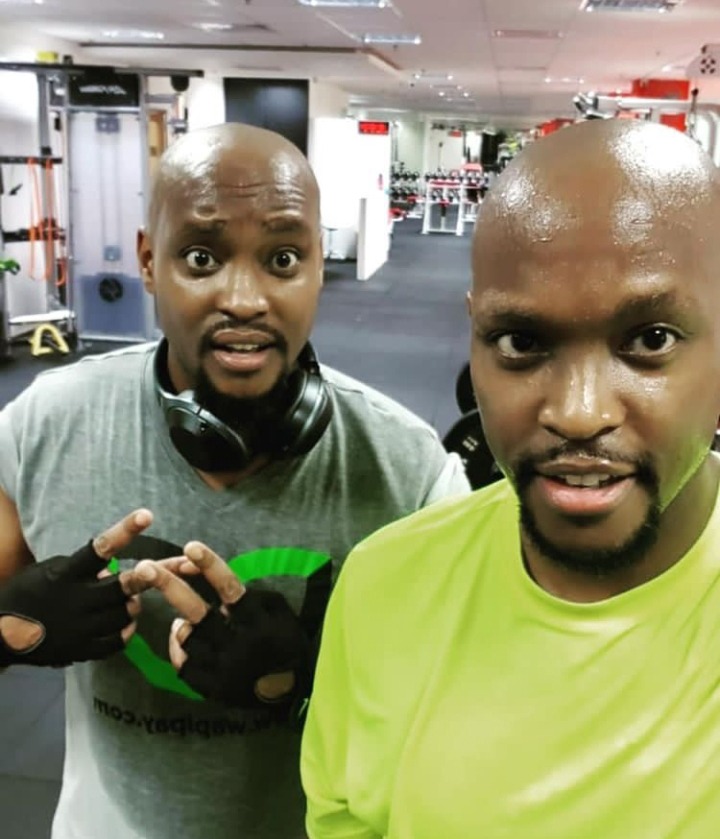 This was a result of the first video footage, which showed that the brothers were allegedly assaulting two women.

The two brothers were also accused of bribing a male counterpart, who had accompanied the two women, with ksh100,000, after breaking his vehicle's side mirror. 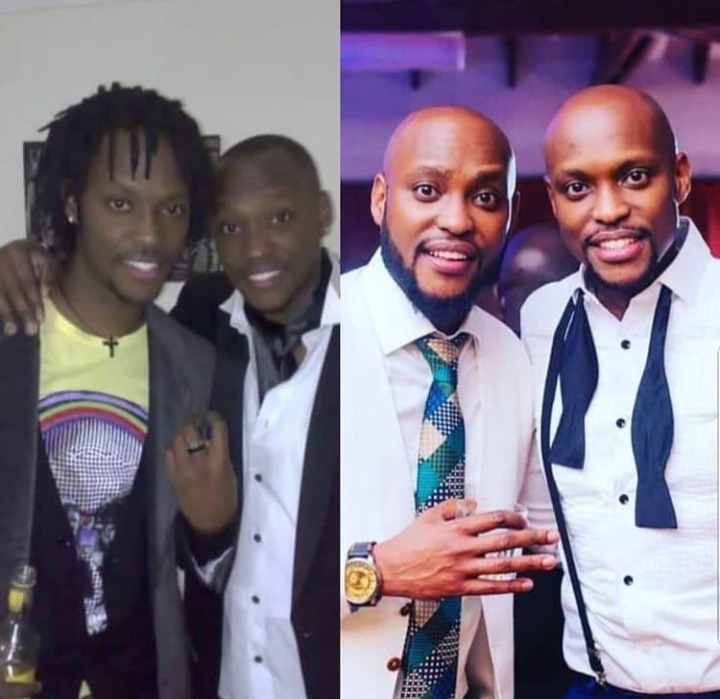 However, when giving their side to the story, the Ndichu twins revealed that the video had apparently been misunderstood. 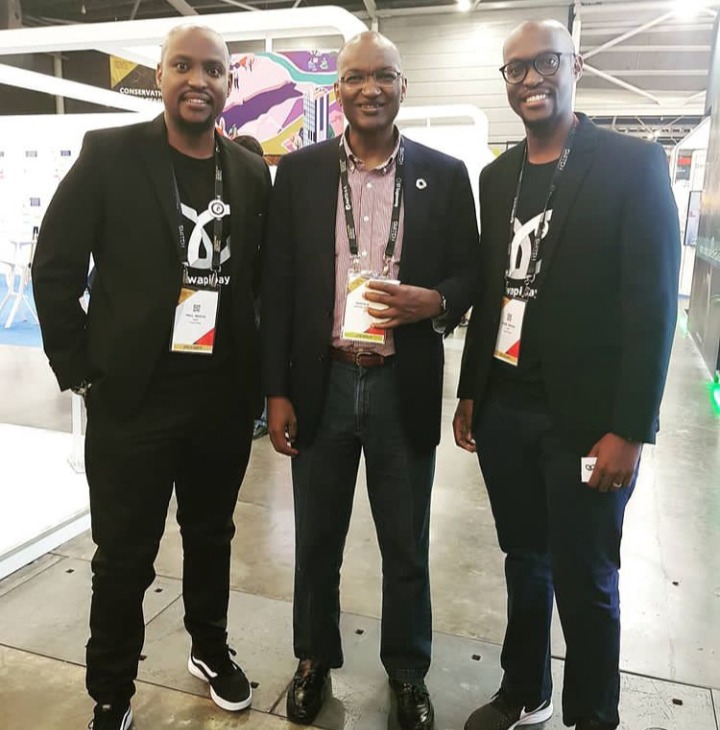 According to the brothers, they were trying to separate the women but not fight them. 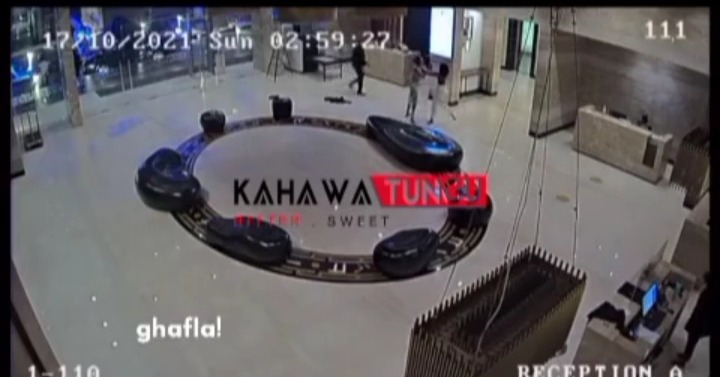 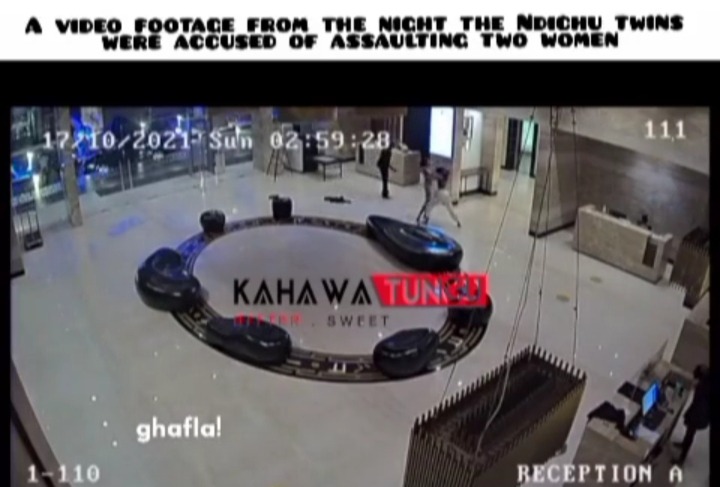 The brothers alleged that the women who had accused them of assault, had apparently been fighting before the Ndichu twins intervened. 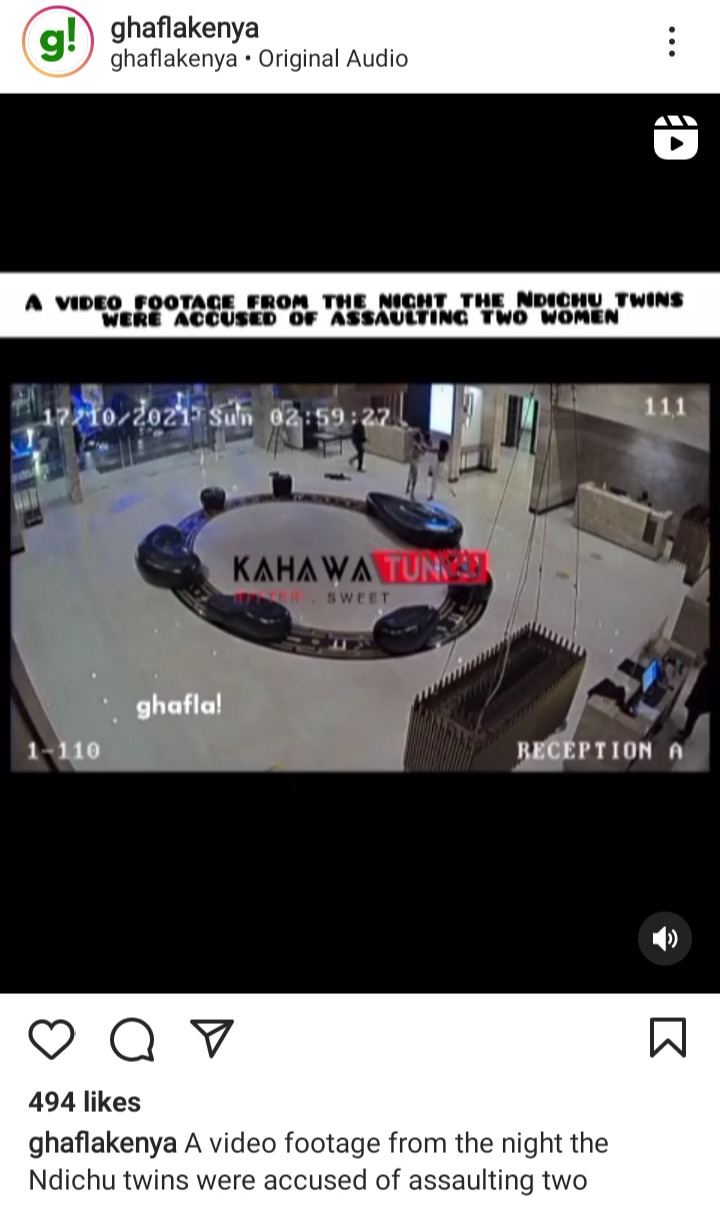 In a recent security footage, the claims by the Ndichu twins were indeed proven to be true as the two women were recorded exchanging blows with one another.