By MashHenry (self meida writer) | 24 days 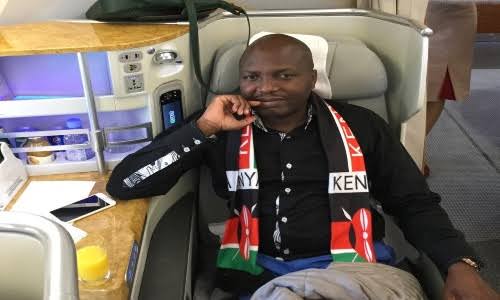 Flamboyant Lawyer Donald Kipkorir is never shy of speaking his mind. He speaks what he feels without apology and it is upto you to react as you wish. Donald has today made comments on social media that have elicited mixed reactions from his followers.

"When rich families ask the public for money for the final send off of the loved ones, who will then bury the poor?" Donald wondered.

Donald asked how much it costs to bury the dead. According to Donald, family members like sons, daughters, nieces, uncles and in laws of the dead can buy a coffin and dig a six feet grave and bury their loved one.

Donald finishes by saying that funeral fundraising should be made illegal.

Donald's statement is in a relation to the funeral announcement in one of the dailies of one of the relatives of retired president Mwai Kibaki that has issued Mpesa Paybill number for funeral contributions.

According to the announcement, the deceased is the sister in law of President Kibaki. 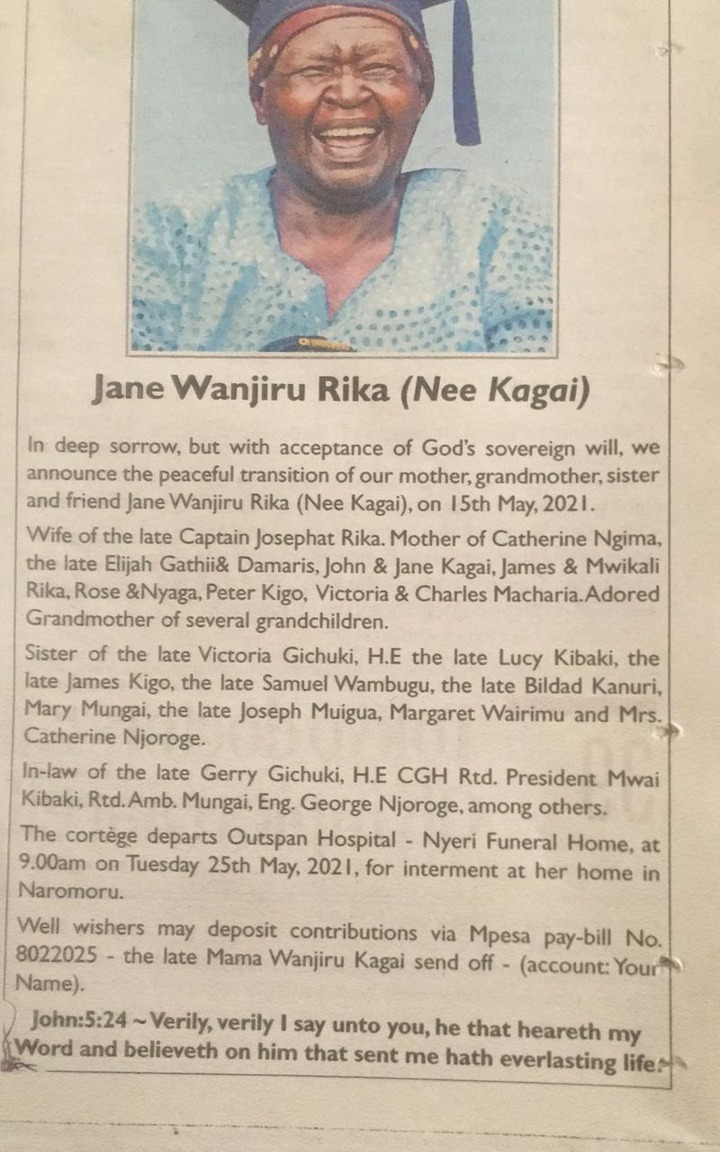 Even Blogger Lord Abraham Mutai was roped into the debate. 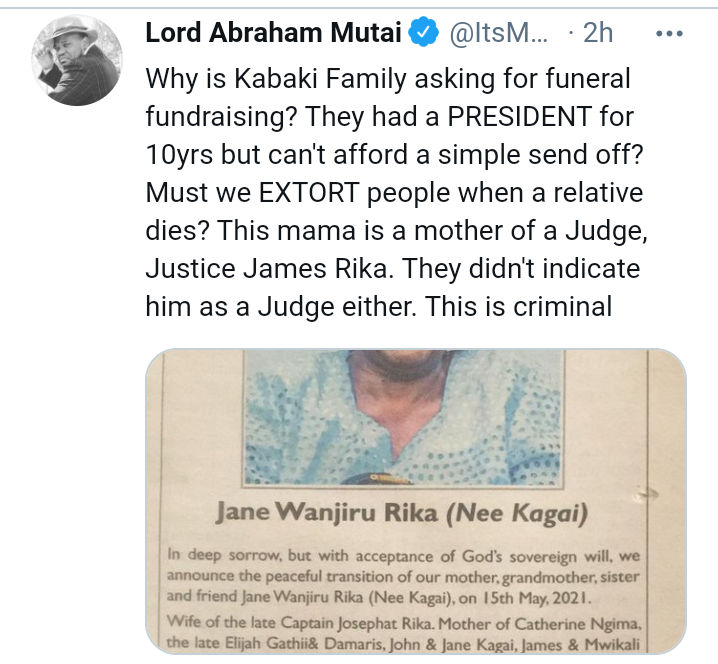 Donald's statement has attracted mixed reactions from netizens who mostly agreed with him.

There are those who claimed these fundraisers are usually done as way of bringing family members together during mourning period.

Some claimed that the rich are always mean towards themselves. They wondered how could they make contributions and bury their loved one without asking from the poor.

Those of the contrary opinion said that these fundraisers come in handy for the orphans, widows and pending hospital bills. They claimed that it is an African culture for people to come together and bring whatever little they have no matter the status of the bereaved in the society.

Others said that funerals are seen by some of rogue family members as an opportunity to make money.

Below are screenshots of some of the reactions. 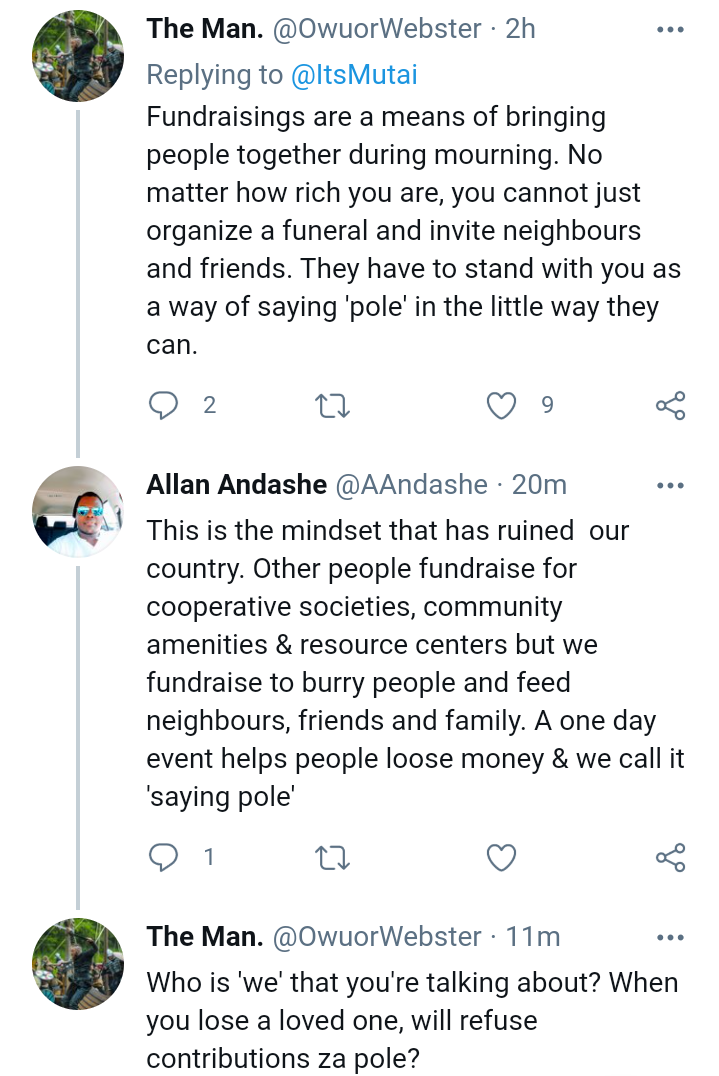 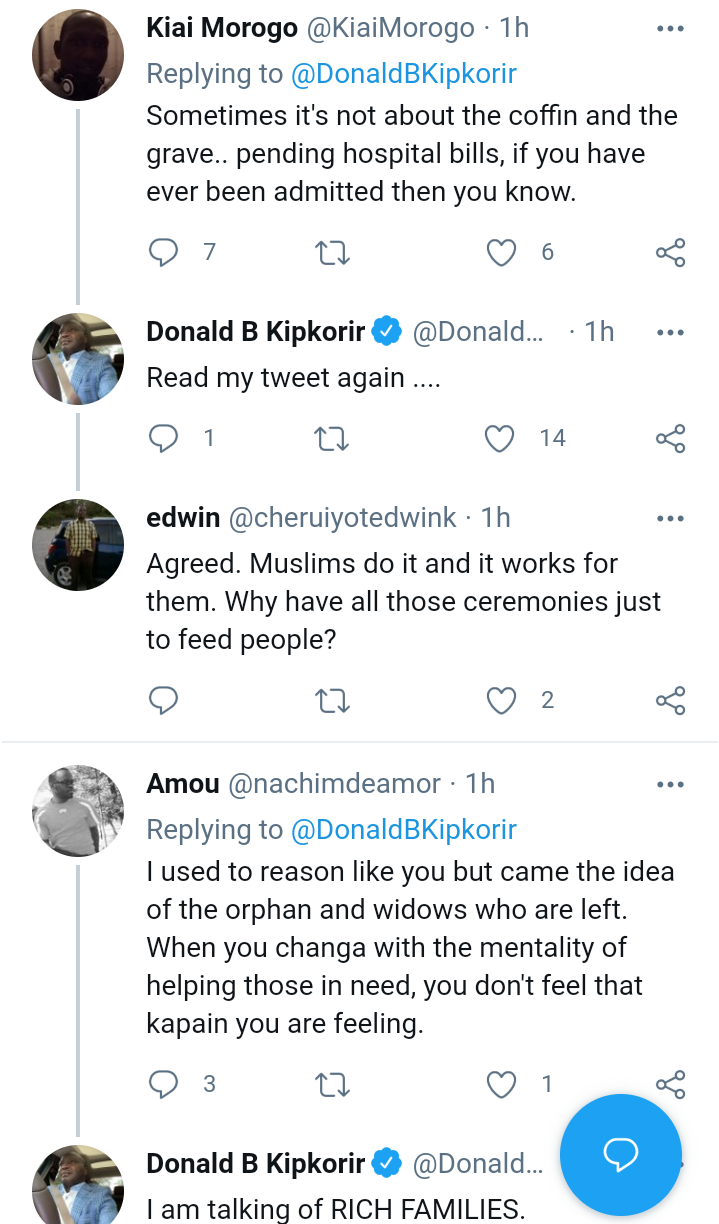 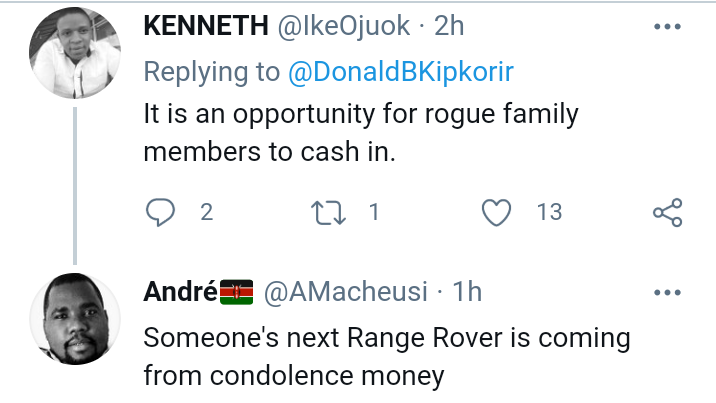 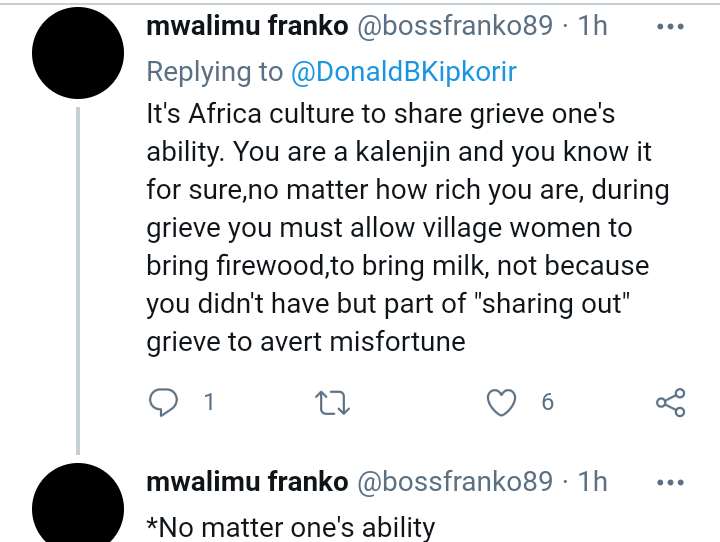 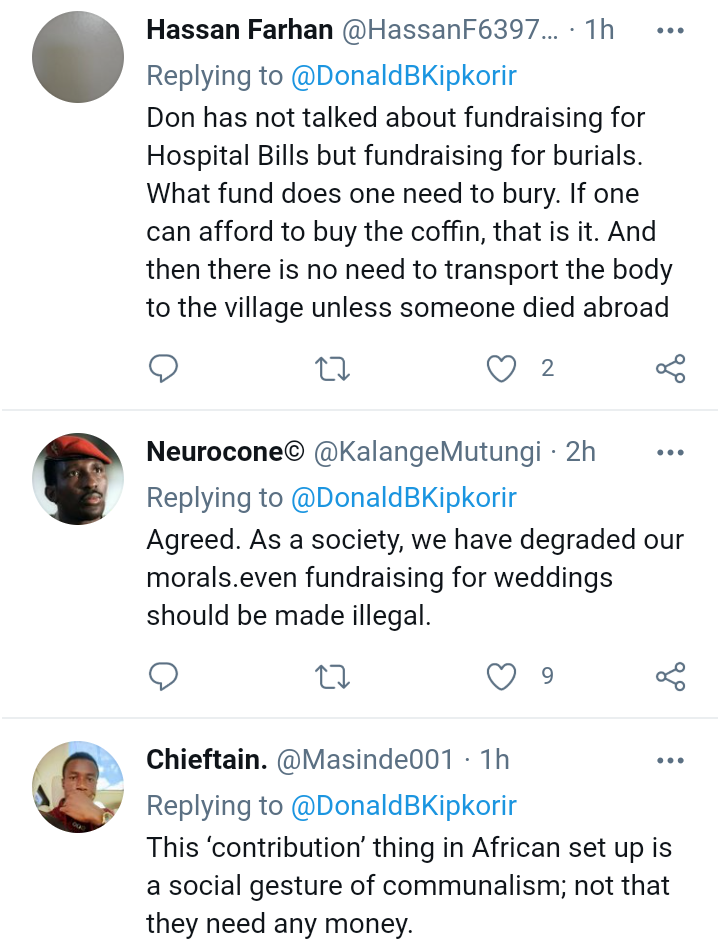 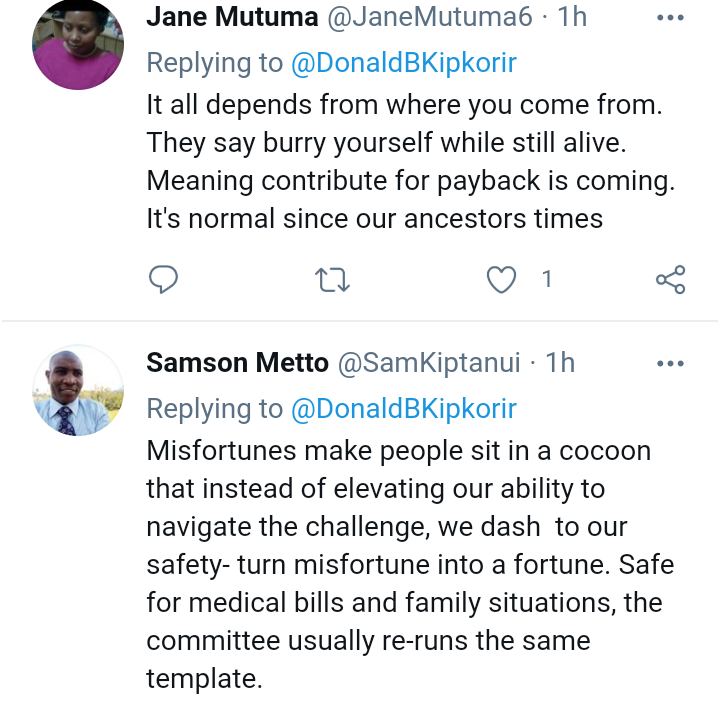