By GlobalTV (self media writer) | 3 months ago

King Mswati III of Eswatini has fled the country after mass protests were witnessed in several regions of Eswatini on Monday. 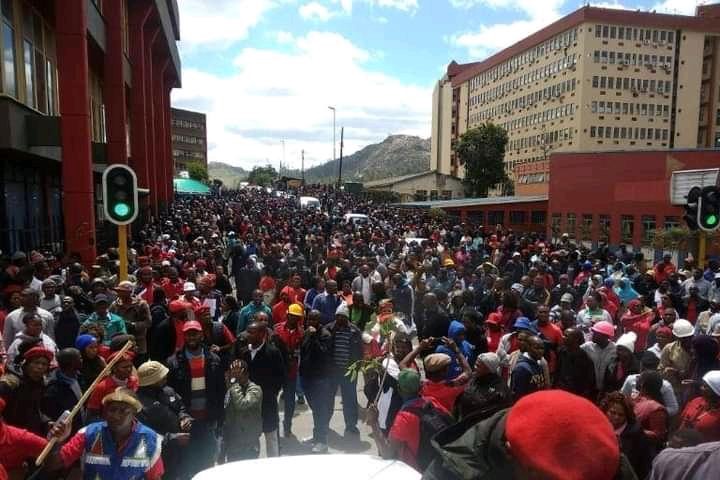 According to SABC News, King Mswati III fled that country amid public violence in various towns in Eswatini.

Protesters are also demanding the right to vote for their own prime minister, currently appointed by the king.

King Mswati III came to power in 1986, four years after the death of his father, King Sobhuza II. 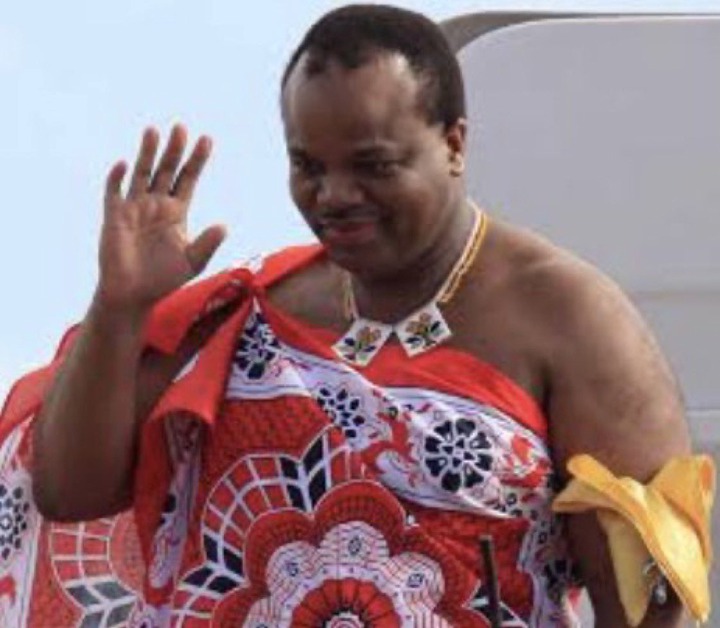 King Mswati III (born Prince Makhosetive Diamini) was born in Manzini, Swaziland in April 1968. He is also the head of the Swazi Royal Family and has 15 wives and 23 children.

According to reports from Eswatini, the Irate mob barricaded various roads while using stones, burning Tyres, and also throwing stones at the moving vehicles. 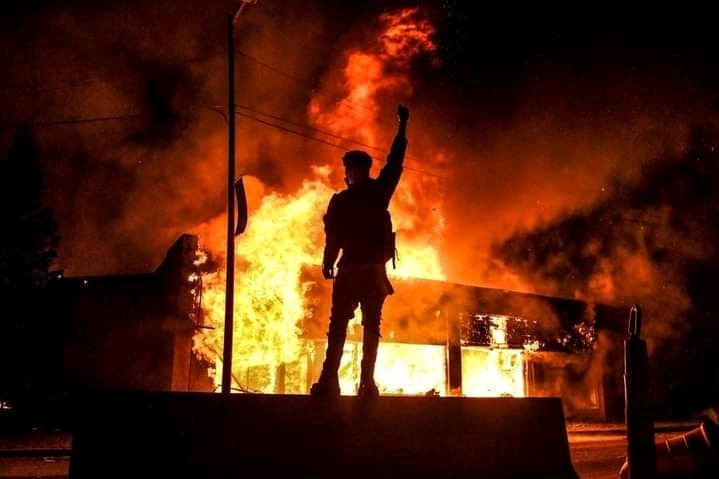 Grocery shops were also burnt and goods were stolen. 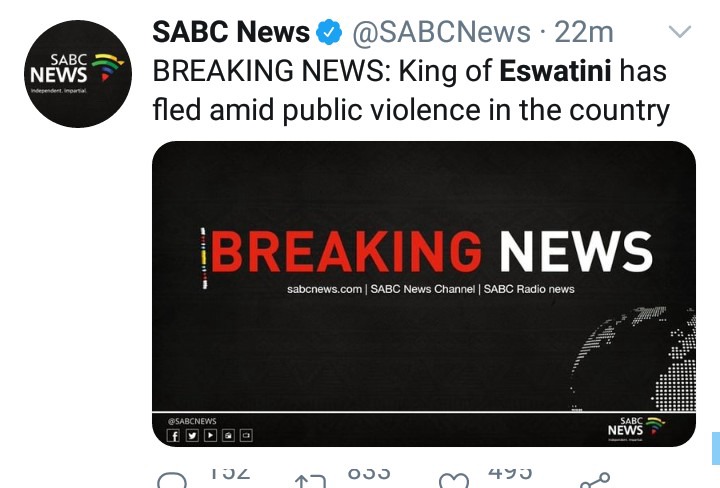 Talent Mofokeng: Our siblings in Eswatini need our help and support. This is so heartbreaking but the was no way the status quo was sustainable. Solidarity and strength to you all. ✊🏾❤️

Kwena: Allow people of #eSwatini to access social media. Let Africa know what is happening now. There is a big support ❤