Melvine Diana Akinyi, a 19-year-old girl is currently crying for justice after her estranged boyfriend cruelly killed her 2-year-old child.

The woman who hails at Obama estate in Njiru had stayed with her lover know as Moses Otieno for about two months before he committed such a heinous crime and taking off.

Recapping the ordeal, Akinyi says that on that day, her boyfriend wanted to bask outside with the young boy but he was sleeping, he was forced to wake him up, but unfortunately, the minor turned down on the idea of putting on Moses's shoes, this prompted the angry lover to hit the boy thrice on the back and later threw him against the wall after that Moses put the boy back to sleep and left the house. At that time Akinyi was outside the house washing clothes.

Shocked with what she saw, Akinyi made it to her sister's place seeking help, but upon coming back, they met the lifeless body of the toddler lying peacefully in the bed. According to Akinyi's brother, the man had earlier given a clue that he never wished to raise another man's child despite crediting Akinyi as a good wife.

The matter has already been reported to the police and a manhunt for the suspect has been launched. According to Akinyi, he wishes that the man gets arrested and beaten to death as he did for her child, she wants her boyfriend's relatives to feel the pain that she is going through. Meanwhile, the minor will be laid to rest tomorrow in Gem, Siaya county. 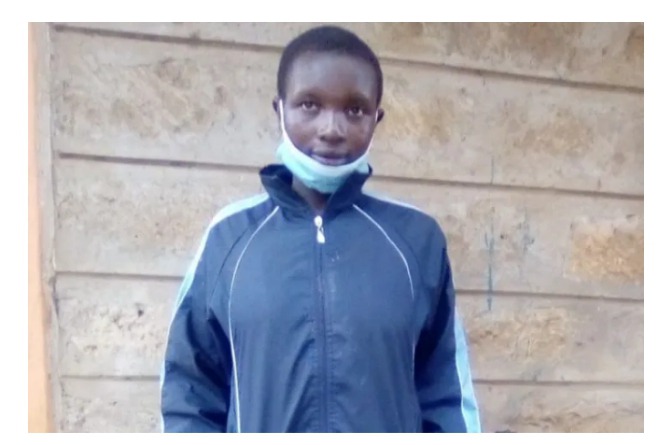