By TrendStar (self media writer) | 6 months ago 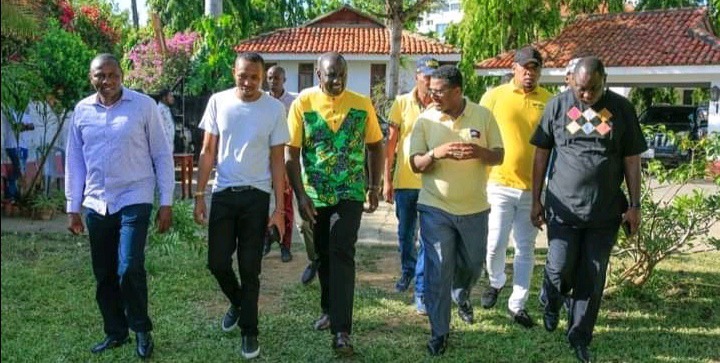 DP Ruto, the leader of the United Democratic Alliance (UDA), has announced the appointment of 50 young attorneys to defend him and the UDA's agenda. The delegation, led by UDA Secretary in Charge of Legal Affairs Edward Muriu, dubbed the "UDA Lawyers Brigade," spoke to the media on Monday, December 20.

"This is a group of roughly 50 lawyers who subscribe to the bottom-up economic model under the leadership of William Samoei Ruto and have volunteered their services to the party and the Hustler Movement. As a party, it is our duty and responsibility to bring the young attorneys together, expose them to potential clients, offer them tough assignments, and coach them to be brave soldiers fighting for democracy and the rule of law for the benefit of all the hustlers in the republic," Muiru explained. 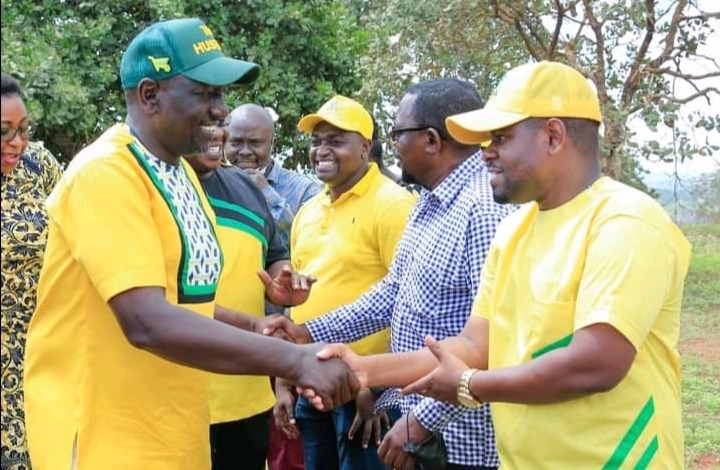 Ruto has consistently opposed the establishment of a coalition and has pushed those who want to join his UDA to fold their parties. Coalition parties, according to the DP, are tribal. His detractors, on the other hand, contended that joining a single political party, such as the UDA, was authoritarian and an affront to Kenya's multi-party system. 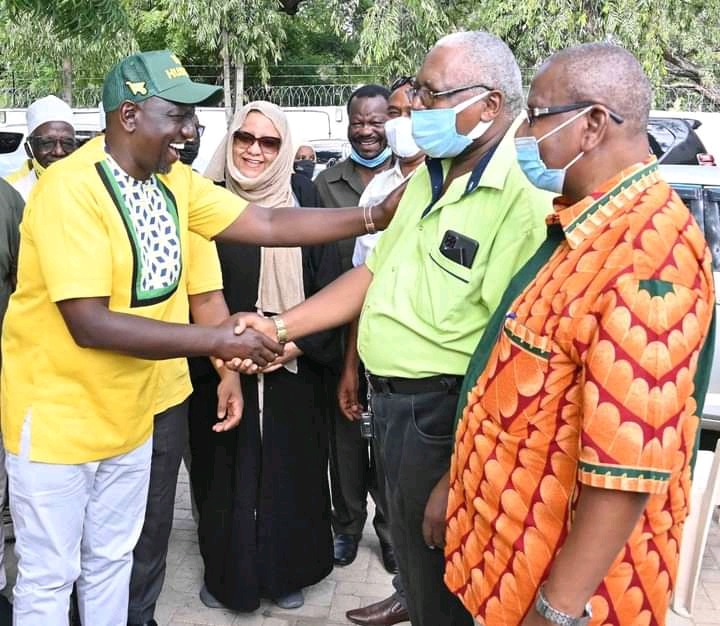 The group of 50 lawyers will also perform pro bono cases and evaluate legal actions involving criminal justice, tax law, and employment law matters involving UDA allies. Ruto has claimed that independent authorities such as the Directorate of Criminal Investigations (DCI), the Ethics and Anti-Corruption Commission (EACC), the Judiciary, and the Assets and Recovery Agency (Agency) have been used to stifle his goals since his break with President Uhuru Kenyatta. He went on to say that individuals close to him were also caught up in the tangle and were targets of the government. 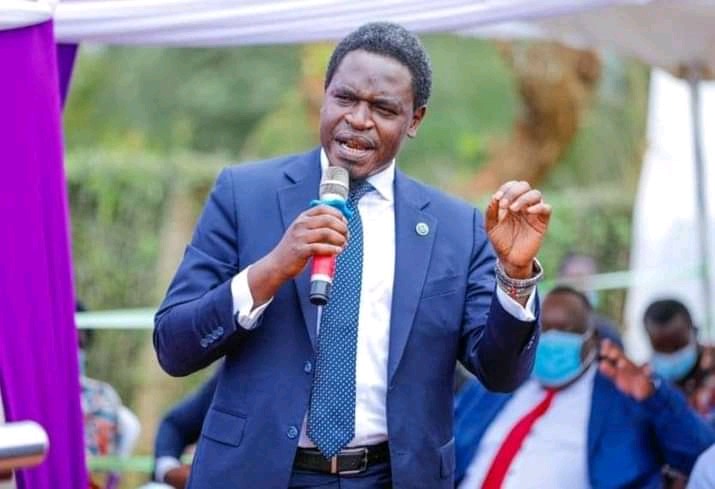 UDA Secretary General Veronica Maina and Law Society of Kenya President Nelson Havi are among the attorneys. Havi, who wants to run for the Westlands Parliamentary seat under the UDA, has been a key figure in the campaign against President Kenyatta's and Raila's Building Bridges Initiative (BBI). At a press conference after UDA introduced the 50 lawyers on Monday, December 20, Havi said, "The BBI bill, which was an attempt to dismember the Constitution, was resisted."