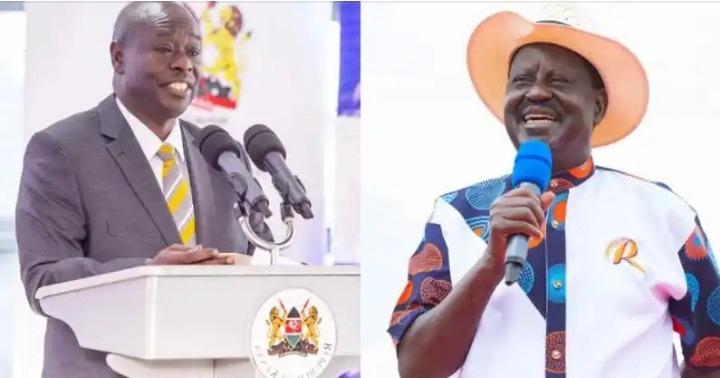 Rigathi Gachagua, the vice president, has criticized the Azimio la Umoja alliance for calling for large protests against the Kenya Kwanza government.

In remarks he delivered on Sunday at the CITAM church, Gachagua rejected the opposition's intended public appearances in reaction to the ongoing inquiry into four IEBC commissioners. 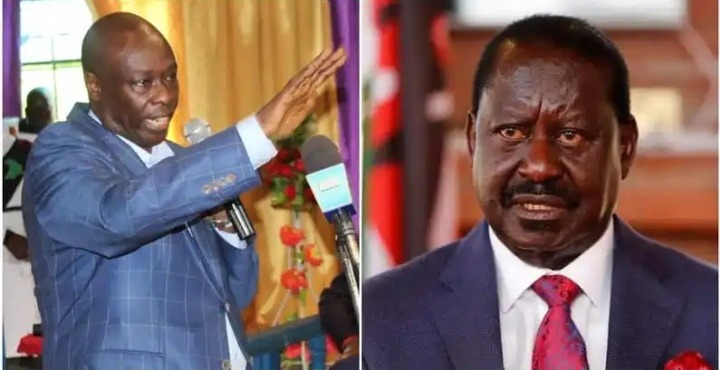 He urged Raila Odinga and Kalonzo Musyoka to delegate responsibility for organizing the massive protest to their daughters Winnie Odinga and Kennedy Musyoka, who were elected as EALA MPs. 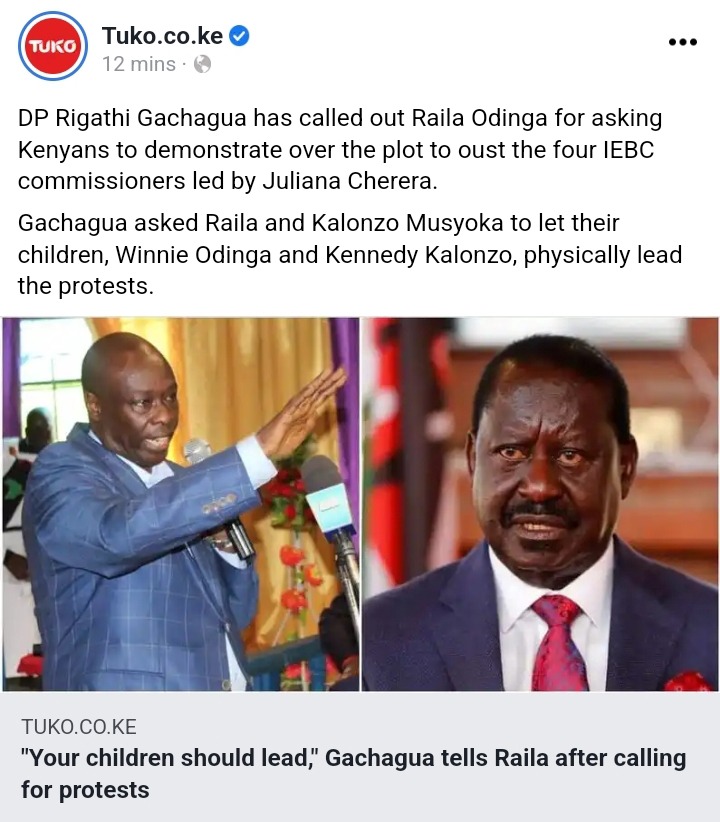 If they want people to take to the streets, they must lead by example. Despite their desire for our children to live on the streets, these people have planned for their children to work at EALA in Arusha. Let your son and daughter travel from Arusha to physically lead the demonstrations, and the rest of Kenya can follow, he advised.

However, Raila reaffirmed his plans to travel the country and hold open forums to discuss the Sunday decision to dismiss the four IEBC Commissioners. 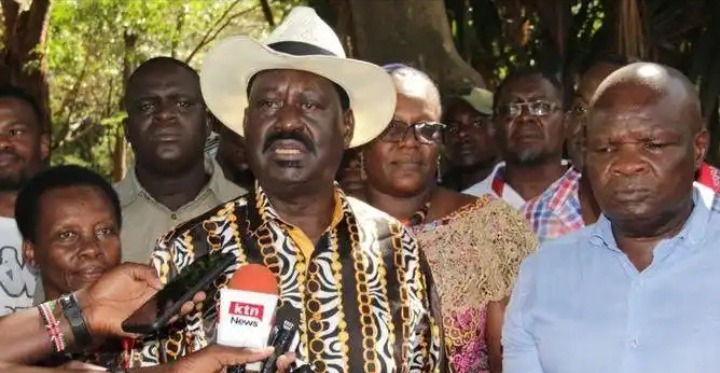 "In-depth discussions with Kenyans will begin on Wednesday in Nairobi. We'll talk to the locals at Kamukunji Grounds to see how they feel about the commissioners leaving "a leader of Azimio la Umoja remarked

He continued, "We will then carry out the same procedure in Mombasa, Nakuru, Kisumu, and Kakamega because an independent electoral commission is the referee and cannot be chosen by a player."

The Justice and Legal Affairs Committee (JLAC) of the National Assembly is currently debating petitions requesting the removal of the four commissioners. 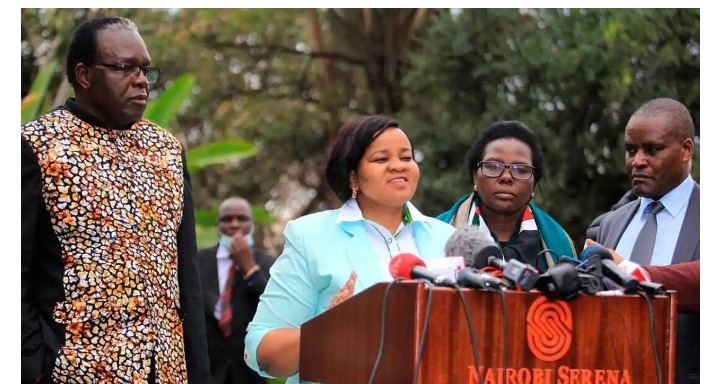 The four commissioners, Justus Nyang'aya, Francis Wanderi, Irene Masit, and Juliana Cherera, are accused of serious misconduct, abusing their positions of authority, breaking the law, and taking sides in the general election on August 9. 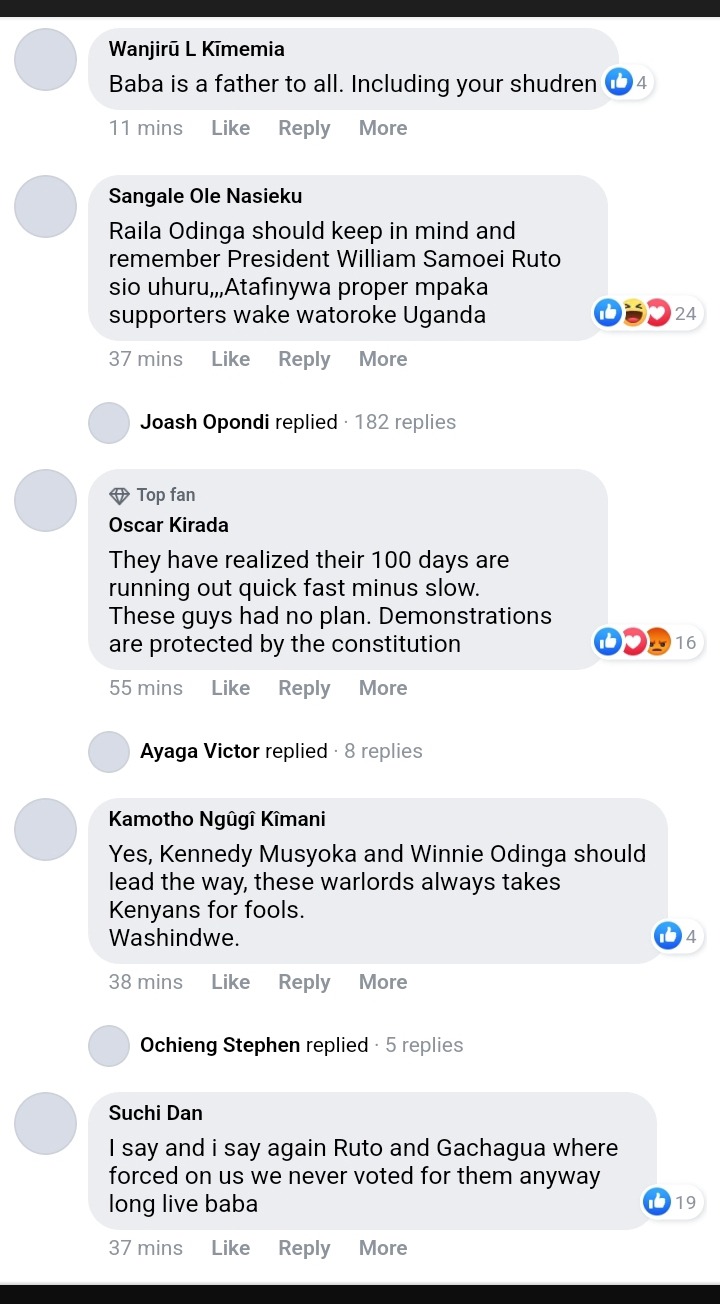 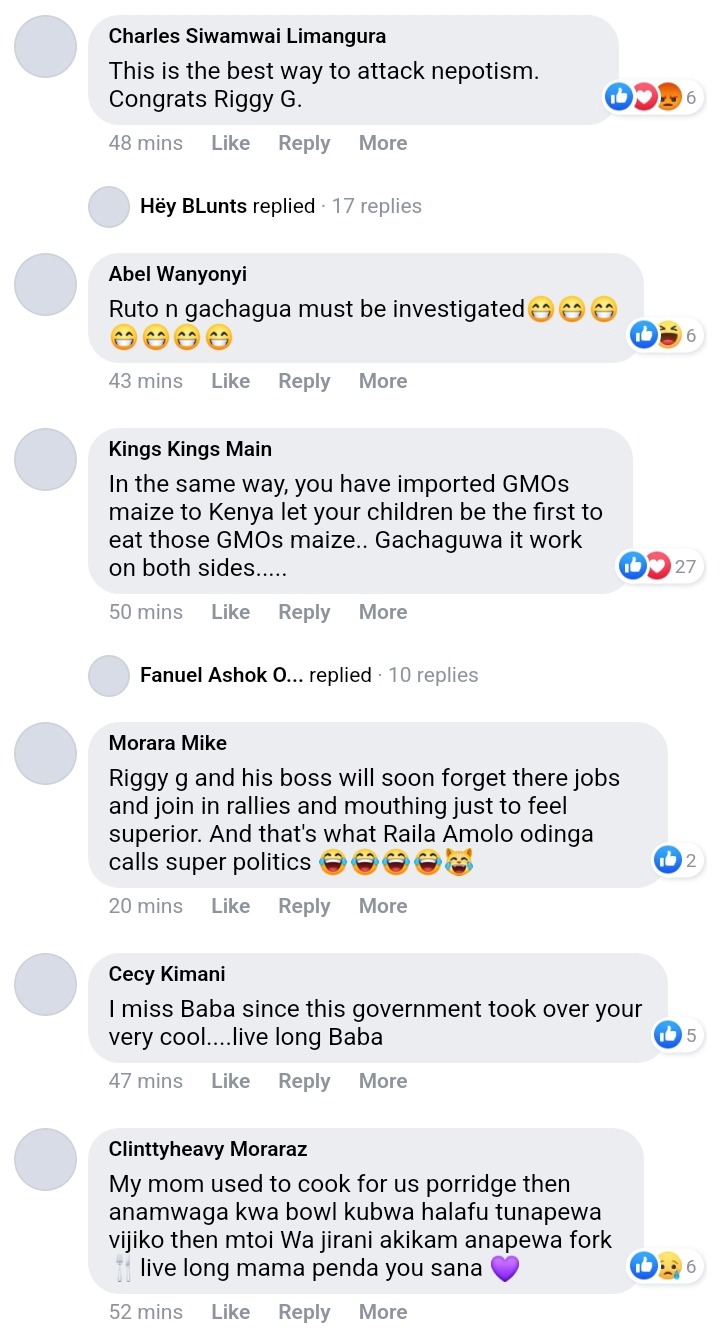 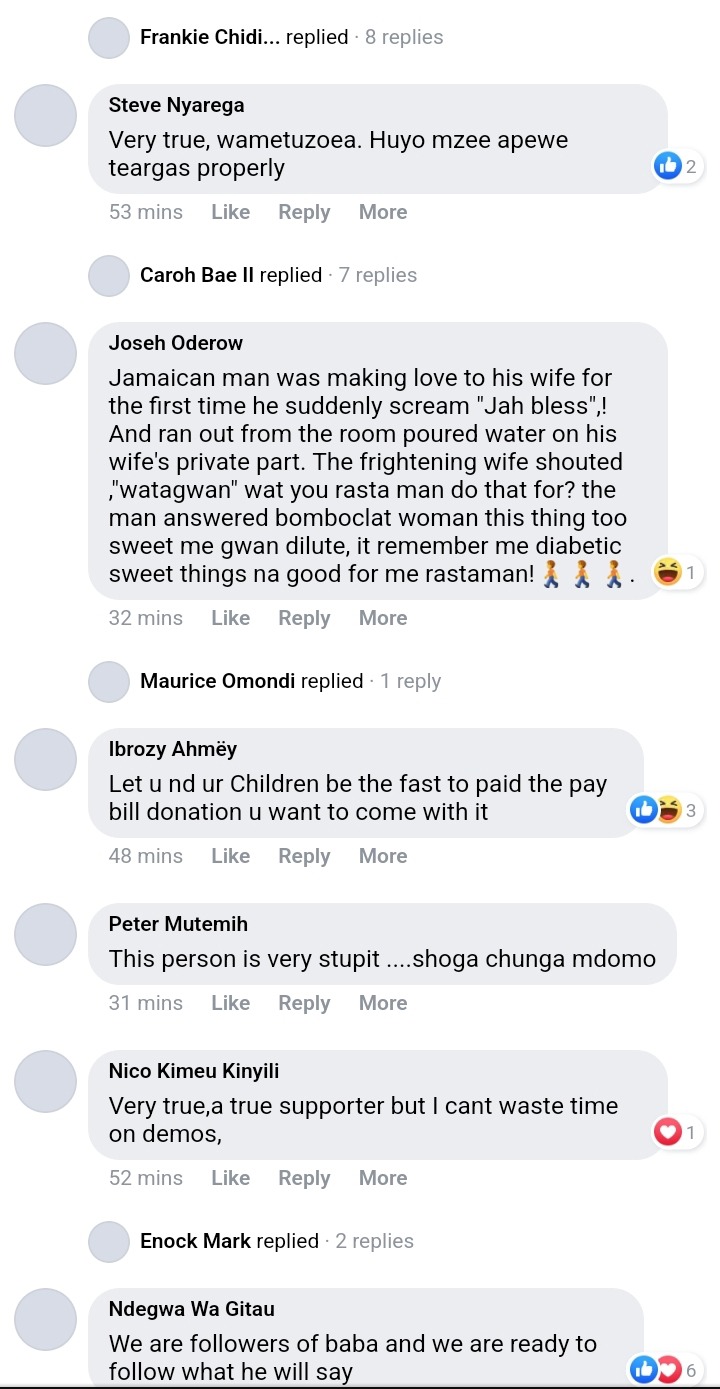