By Samsamir (self media writer) | 3 months ago 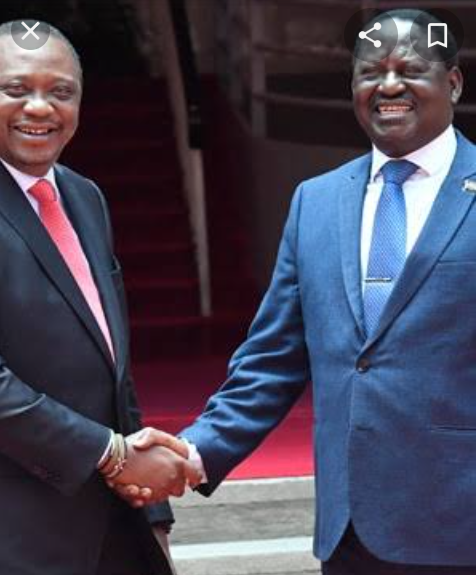 The Court of Appeal is to make a rule by the end of the day concerning BBI. Out of six Judges that are to make their judgements, three of them have already.

Justnce Francis Tuiyott, was the first one to make his judgement. However, he ruled against BBI; on the other hand, Justice Fatuma ruled in favour of BBI.

Justice Gatembu Kairu is the second to rule in favour of BBI.

According to him, the doctrine of basic structure is not new in the systems. The doctrine and its pillars has been applied by courts. And therefore, it is not alien as argued by some appellants.

He added that President Kenyatta's involvement in the BBI was not in his private capacity; it was necessry for the public to be supplied with adequate copies of the Bill.

Therefore, it is now clear that two out of three Judges that have delivered their judgements on BBI, only Justice Fatuma Sichale ruled in favour of Raila Odinga and president Uhuru Kenyatta.