The ongoing case of Hafsa Muhammad who was found in Matopeni Kayole days after she was reported missing has taken a new twist after the judge who was presiding over their case claimed that there was no evidence. 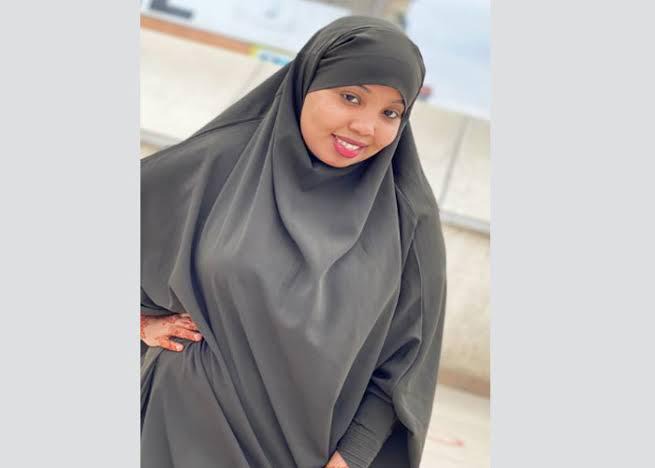 While speaking on the hearing of the two suspects who have been accused of having had a hand in the mysterious disappearance of Hafsa, the judge claimed that there was no solid evidence which would make him hold the two in custody.

According to the reports given by the judge, he said that the two suspects had the rights under the constitution of Kenya to be allowed to go free on bail untill a tangible evidence is brought by the prosecution.

However, the prosecution has urged the judge to let them keep the two suspects in Custody claiming that letting them out might affect their ongoing investigations.

In an incident that happened several days ago, Hafsa was reported missing after which she was found in Kayole . Two suspects were later arrested in connection with her disappearance. 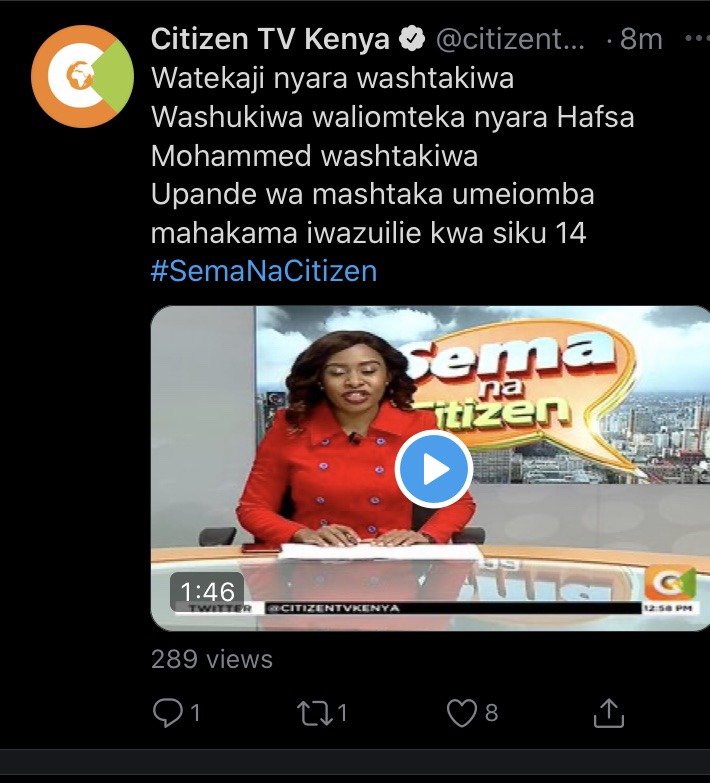 Click On the Link To See the Court Procession

Courtship According To The Traditional Meru Community