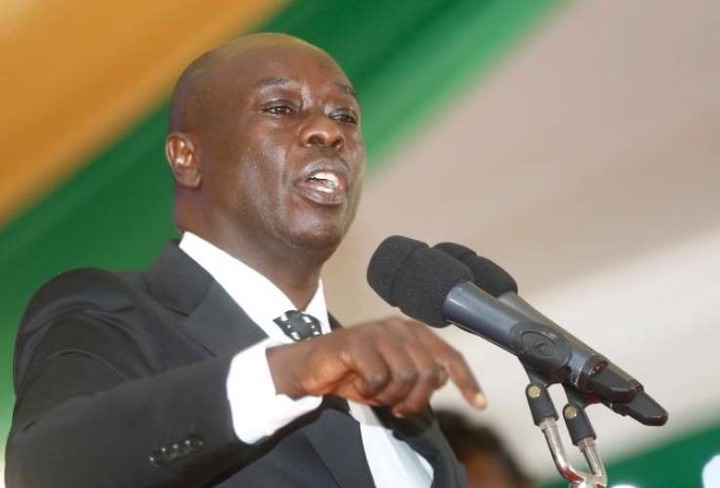 DP Rigathi Gachagua on a past event. photo/file.

Azimio la Umoja coalition has come under fire from deputy president Rigathi Gachagua for calling for widespread protests against the Kenya Kwanza government.

Gachagua rejected the opposition's planned public appearances in response to the ongoing investigation into four IEBC commissioners in remarks he made on Sunday at the CITAM church.

He urged Raila Odinga and Kalonzo Musyoka to let their daughters Winnie Odinga and Kennedy Musyoka, who were chosen as EALA MPs, take the initiative in organizing the large-scale demonstration.

However, Raila reaffirmed his intention to tour the nation and hold public discussions about the decision to fire the four IEBC Commissioners on Sunday.

"We are going to consult widely with the people of Kenya, beginning Wednesday in Nairobi. We will have a meeting with the people at Kamukunji Grounds to ask them if they accept that these commissioners should go home," the Azimio la Umoja leader said. 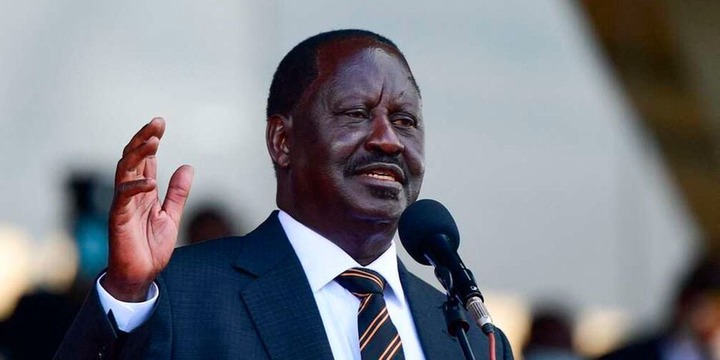 "We will then do the same thing in Mombasa, Nakuru, Kisumu and Kakamega because an independent electoral commission is the referee and cannot be appointed by a player," he added.

The National Assembly's Justice and Legal Affairs Committee (JLAC) is now considering petitions calling for the dismissal of the four commissioners.

The four commissioners, Justus Nyang'aya, Francis Wanderi, Irene Masit, and Juliana Cherera, are charged with grave misconduct, abuse of power, violating the Constitution, and picking sides in the general election on August 9.

Content created and supplied by: Alvarez6500 (via Opera News )