By LePolitical (self media writer) | 2 months ago

Deported lawyer Miguna Miguna has had his hope of returning to Kenya after the High Court issued 5 new orders which provide a way for him to come back to Kenya and obtain a valid Kenyan passport, which will end his 3 years in exile. 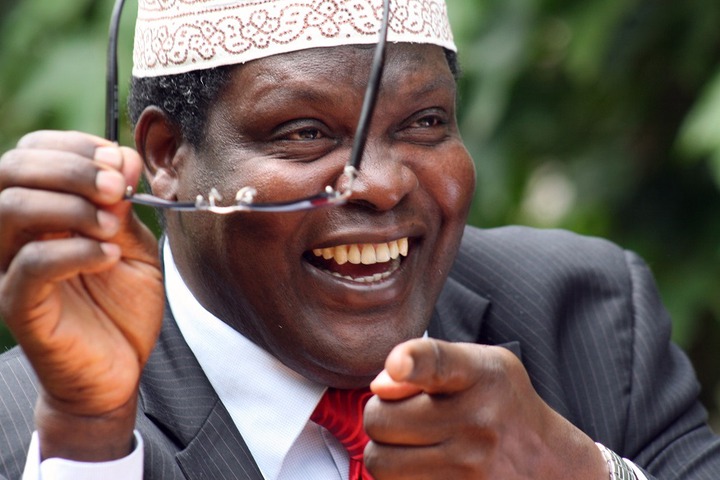 While giving the ruling on the case which was filed by Law Society of Kenya President Nelson Havi and former Chief Justice Willy Mutunga, Justice Hedwig Ong'udi stated that Miguna could not be allowed to use his Identification Card as a travel document as he was seeking to be allowed to do.

She clarified that orders which were issued by Justice Weldon Korir in January 2020 clearly instructed Miguna to go the Kenyan High Commission in Ottawa Canada to obtain a one way travel passport to use to Kenya before applying for a valid passport while here, which Miguna has never done.

The news orders are as follows;

1.Miguna to obtain valid travel documents from the High Commission in Canada or Germany, wherever he might be, within 72 hours.

2.He should then be allowed to use the said documents to travel to Kenya.

3.Upon arrival, customs officers must allow Miguna to use his national ID for identification to get into the country.

4.He should apply for a Kenyan passport while in Kenya, which the government must issue to him within 7 days.

5.The court refused to grant any other orders which Miguna was seeking.

Miguna's lawyers had moved to court after his attempt to board a flight from Germany to Kenya was botched due to alleged red alerts that the government had issued to airlines against ferrying him. If he swallows his ego and follows the court directives, he might find himself back in Kenya within this month, if nothing else interferes that is.

Another Presidential Candidate Vowes To Replace Musalia And Wetangula In Western Kenya.

What Moses Kuria has Posted About Azimio la Umoja That has Aroused Suspicion.

"Am Looking for a Mubaba" Ex-KTN Anchor, Edith Kimani Claims She Is Tired Of Broke Men

END Of Road For Brutal Murder Suspect As Kenyan DCI Seize Them. UK Can Smile