High Court: Spouses Are Not Automatic Controllers Of The Estate Of Their Late Partner

By MsLK (self media writer) | 8 months ago 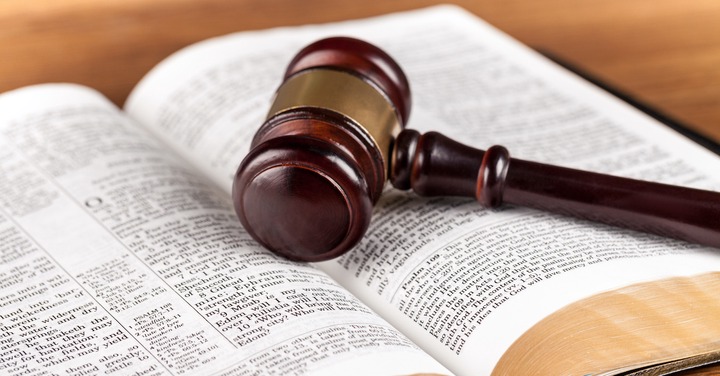 The Nakuru High Court has held that a spouse's role as administrator of their deceased partner's estate is not automatic.

Justice Teresia Matheka stated in a historic judgment on Tuesday that a spouse must show why they are entitled to management of the estate rather than the other dependents.

She stated that the court will grant letters of administration to main dependents who can demonstrate that they are better qualified than the others.

She went on to say that being a single spouse does not offer you an edge over your peers.

"Spouses felt more entitled to seize control of the assets when their partners died because of the law, culture, and hierarchy." They must, however, show in court that they are the most prepared to handle their [partners'] assets," Justice Matheka declared.

She was making a decision on a request by the widow of former Rongai MP Kibowen Komen to be appointed administrator of her husband's estate.

Ms Rachael Komen stated in the request that she was the most qualified because she was the sole surviving widow of the late MP.

Ms Komen requested that a grant given to her dead stepson Stephen Kiptui on July 31, 2018 be canceled and a fresh grant be given to her.

James Bowen and Emmanuel Kibet, her grandchildren, were to be named co-administrators.

But Justice Matheka ruled her ineligible because when she resigned as an administrator in 2017, she gave up her powers.

Ms Komen did not present any evidence to back her wish to take over as administrator and replace one of her grandchildren who had been recommended, she said.

Instead, the judge nominated four of Mr Komen's grandchildren as joint administrators and gave them the award and confirmation of grant.

Spouses and children of the dead partner are classified as principal dependents under Section 29 (1) of the Law of Succession Act, whether or not they were supported by the latter before to death.

The dependents must also demonstrate that they are the best candidates to manage the estate.

However, Justice Matheka pointed out that in the absence of a written will, the court is required to employ a priority list to identify the administrator under Section 66 of the Act.

When a person dies without leaving a will, the Act states that "the court shall have final discretion as to the person/s to whom a grant of letters of administration should be awarded."

The court will choose estate administrators from among the estate's surviving spouses, children, and other beneficiaries.