List of 7 Attorney Generals of Kenya Since Independence. Probably, You Only Know 3

By EveKN (self media writer) | 8 days ago 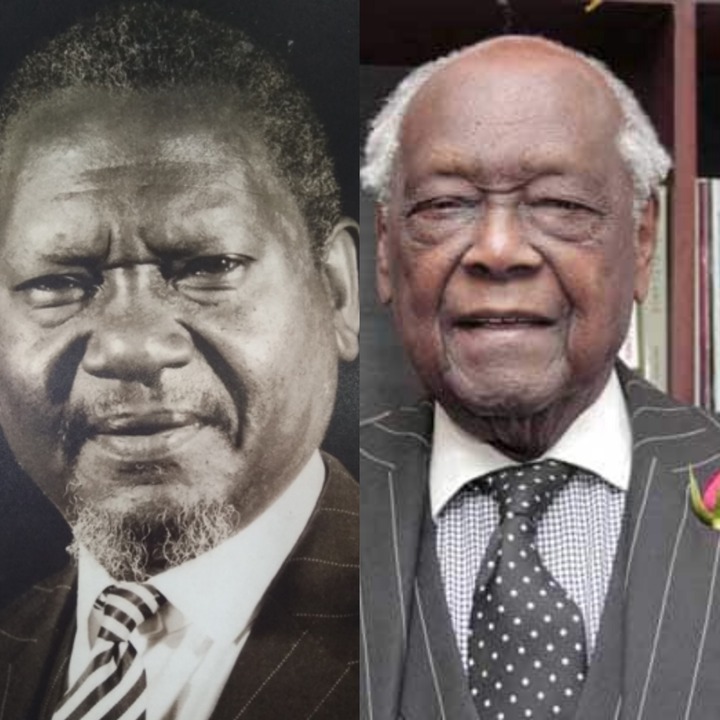 Kenya has had seven attorney generals since it's independence in the year 1963. An attorney general has the responsiblity of being the Legal Adviser to the government. He is also expected to ensure that the rule of law is upheld, promoted and protect.

List of attorney generals since independence in order from the first to the current; 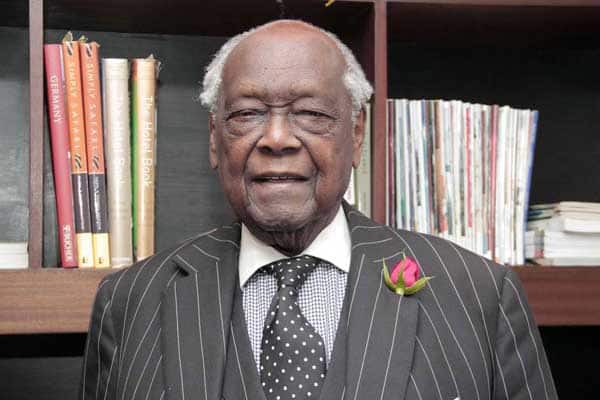 Born in the year 1920, he became the first Kenyan to become the Attorney General and the first after Kenya's Independence. He was in this position for 17 years (1963-1979) before retiring to join politics.

He took over the Attorney General's position after the retirement of Charles Njonjo. James B.Karugu was in this position for only one year (1980-1981). Making him the shortest serving Attorney General to date. 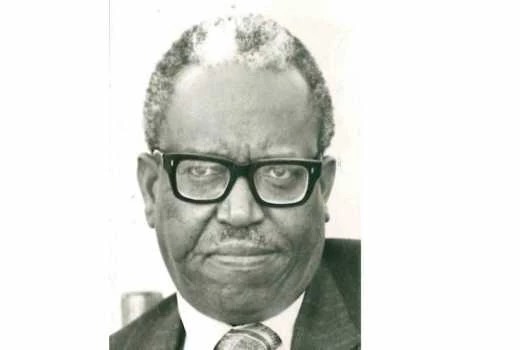 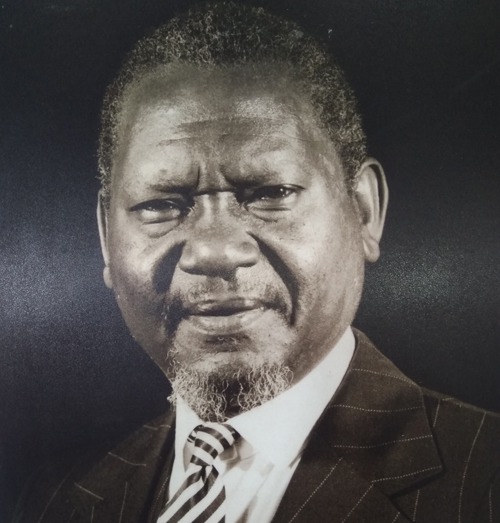 Matthew Guy Muli served as the Attorney General of Kenya from the year 1983-1991. 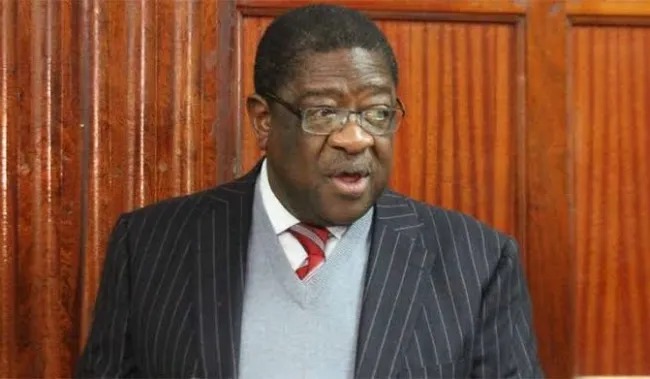 In the year 1991, Amos Wako became the fifth Attorney General of Kenya at the age of 45. He retired from the position in the year 2011 and he joined politics to become the first Senator of Busia County in 2013. He is the longest serving Attorney General to date (1991-2011). 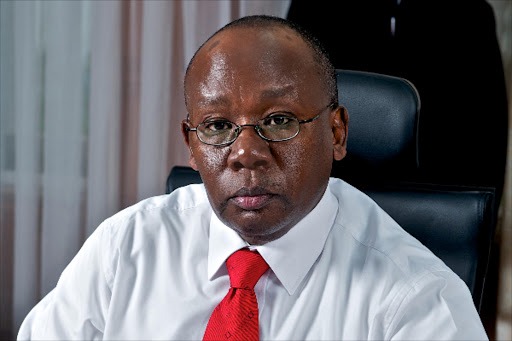 After succeeding Amos Wako, Githu Muigai served as the Attorney General from the year 2011 to 2018 when he resigned. 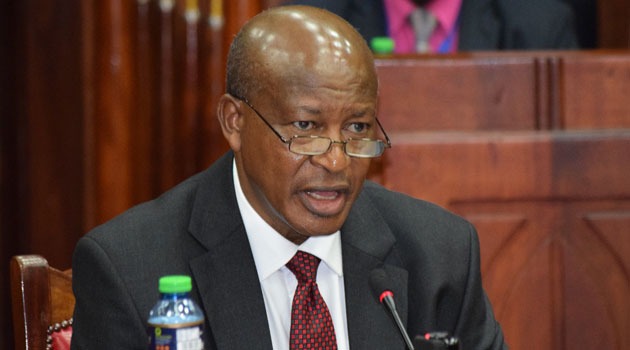 He is the current Attorney General of Kenya. Before his appointment as the Attorney General, he was the President of the Court of Appeal. He has been in office since 2018.