By MwangiWaMacharia (self media writer) | 3 months ago

Opiyo whose name was used to try con Kenya Power.

Concerns have emerged over an advocate using people’s names without their knowledge in cases she is suing Kenya Power over faked electrocutions.

Kuke and Company Advocates owned by a controversial advocate Hellen Kuke, Practice No. LSK No/ 2019/05865/ ADM.No P. 105/3203/96 has been accused in two instances of trying to swindle the power generating company by using people’s identities.

Damson Opiyo from Kisumu said he was shocked to learn that he was suing Kenya Power in Tamu Law Courts over injuries he allegedly got through electrocution.

Opiyo however said no such a thing happened to him and at no time he worked for Kenya Power or sued them. 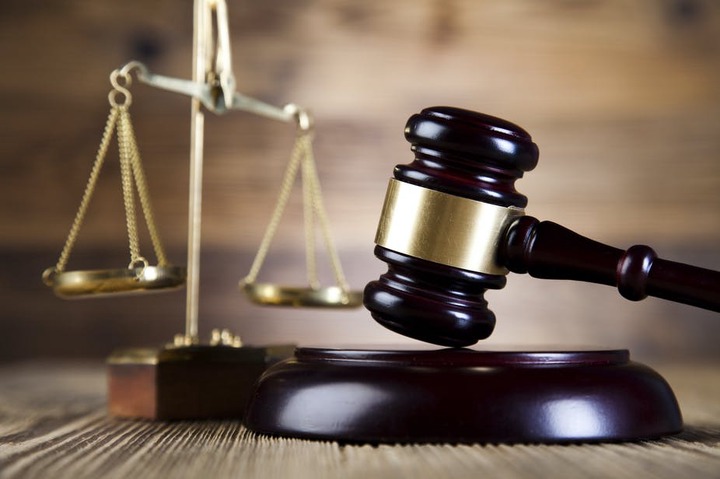 “I have never been electrocuted nor admitted at Jaramogi Oginga Odinga Referral Hospital Kisumu as Kuke and Co. Advocates alleged” he said.

The law firm demanded Sh30 Million as damages on his behalf from Kenya Power using my name.

“On 31st August 2021, officers from Directorate of Criminal Investigations Anti-Fraud Unit recorded my statement but the advocate has not been arrested and arraigned in court concerning my case” he said.

Adding; “I have the court documents and the alleged instructions note, Chief's letter, treatment notes, medical notes, hospital discharge summary and affidavit regarding me”. 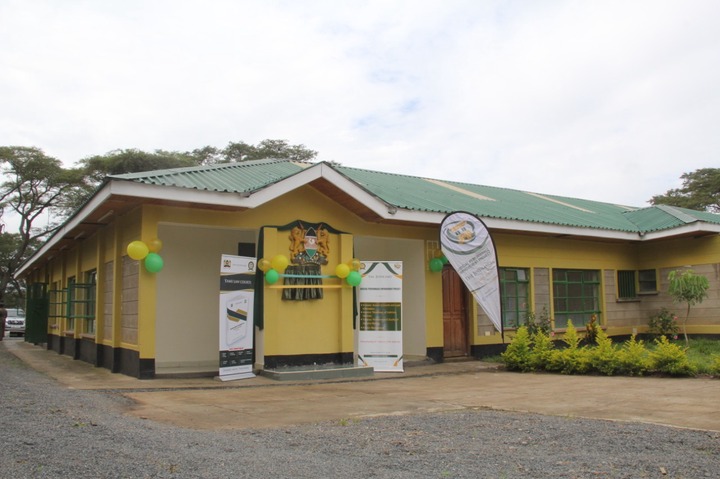 “One of the officers told me that the said advocate had a lot of cases and had requested for an injunction. However, I have not seen a copy of the Injunction” he said.

Kuke has been sued before over similar cases of misusing people’s identities. 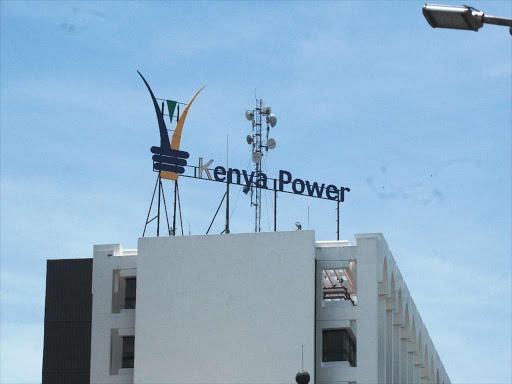 Just in: Chebukati Tells Presidential Candidates What They Should Avail to IEBC Before Today Ends

State Security to be Offered to Raila, Ruto, Wanjigi, Wa-Iria and These Politicians Around the Clock

DCI Goes International, Here is The Mystery They Have Been Invited to Solve in Another Country