On April 1, the file was delivered back to EACC. 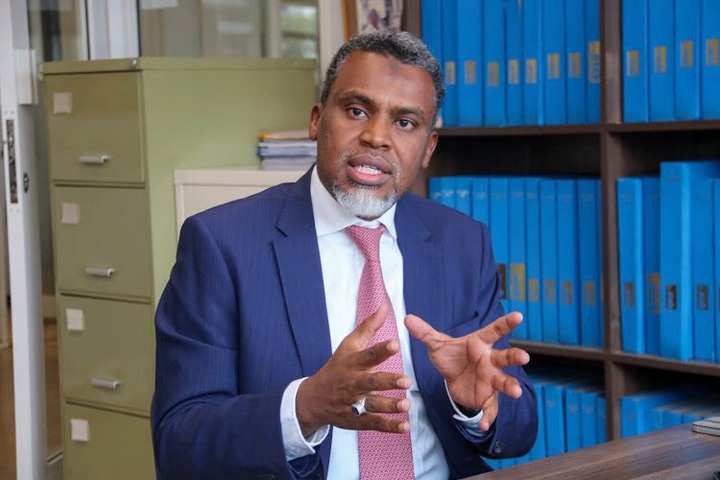 The Sh10 million graft case involving Kirinyaga Governor Anne Waigur was, according to the Director of Public Prosecution, transferred back to the EACC.

Haji said in a statement on Tuesday that the file had been given back to the Ethics and Anti-Corruption Commission for additional inquiries.

The statement, which was signed by acting deputy DPP Grace Murungi, stated: "The Office of the Director of Public Prosecutions (ODPP) would like to clarify that the Kirinyaga County Governor Anne Waiguru's file has since been returned to the EACC and is under active investigation."

The explanation came in response to a People Daily article that suggested that the governor's case. After going through the case, they discovered areas that required additional research before the DPP could reach a judgement, according to Haji.

On April 1, the file was delivered back to EACC.

"It is clearly evident that inquiries into the case are still underway, and the ODPP awaits the conclusion of the additional inquiries."

The Kirinyaga governor is charged with receiving an imprest of Sh10,634,614 in an unauthorized manner.

The majority of July 22, 2021 was spent by Waiguru in the Ethics and Anti-Corruption Commission, where she was questioned over alleged misappropriation of imprests by her office.

She has, however, denied any wrongdoing and asserted that the claims of bribery are the result of a political witch hunt due to her support for William Ruto, the deputy president.