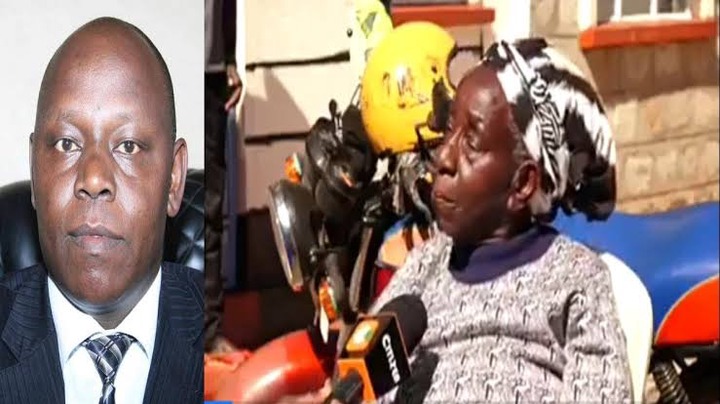 Many Kenyans still don't know why lawyer Paul Gicheru, one of the top suspects at the International Criminal Court, died.After finishing his lunch, the lawyer passed away at his home in Karen.The lawyer's death was initially thought to have been caused by food poisoning, but a postmortem performed by Lee Funeral Home doctors has revealed a new conclusion.

The star has learned from insiders at the Lee Funeral Home that the lawyer died of a heart attack, not food poisoning, as had been thought.Pathologists from the government performed the postmortem to determine if anyone was responsible for his death.The government carried out the operation despite disagreements from family members and other authorities. 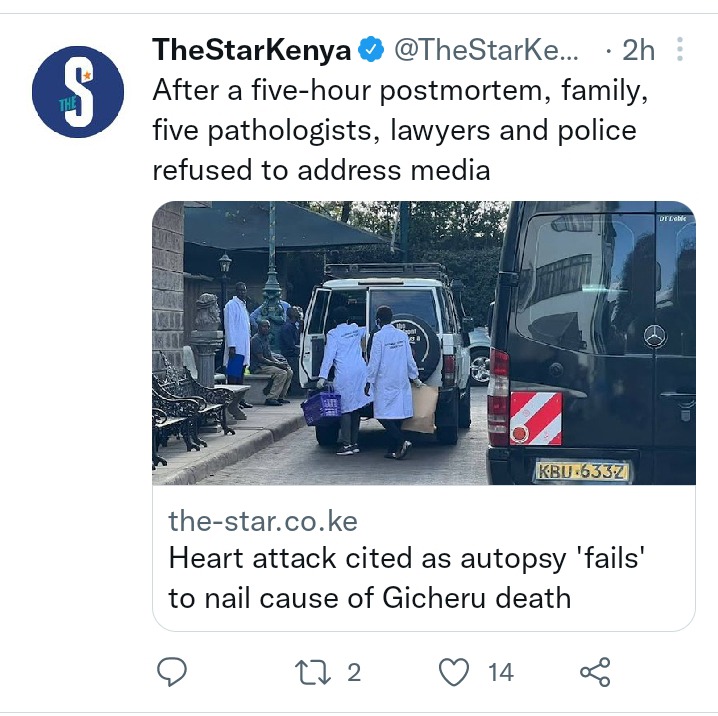 In addition, the Directorate of Criminal Investigations is wrapping up its investigations to ensure the accuracy of the findings.His loved ones and detectives from the DCI were present for the autopsy.In a case to which he is answering in the Hague, Gicheru was accused of threatening and bribing witnesses against president William Ruto.The lawyer's death has remained unreported by the ICC.Keep up with the page for daily news updates.

4 Things That Kenyan Police Officers Are Not Allowed To Do