Meet 3 World's Most Racist Countries Africans Should Think Twice Before Visiting, See Why

By Elchepe (self media writer) | 2 months ago 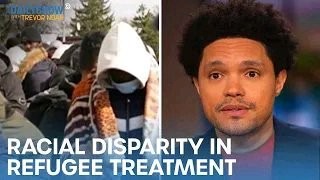 Some countries are extremely accepting and hospitable to people of all races, ethnicities, and nationalities. Racism is a difficult characteristic to quantify because some people feel inferior to others. In addition, many countries have little or no means of recording racist occurrences. In reality, a surprising number of countries do not even keep track of their own inhabitants' race and ethnicity.

To put it another way, selecting the world's most racist countries is a difficult undertaking, and the results may surprise you.

The Netherlands, Canada, and New Zealand are regarded as the top three countries in terms of racial equality. On the other hand, South Africa was ranked among the top 20 countries with the greatest disparity in race and equality. 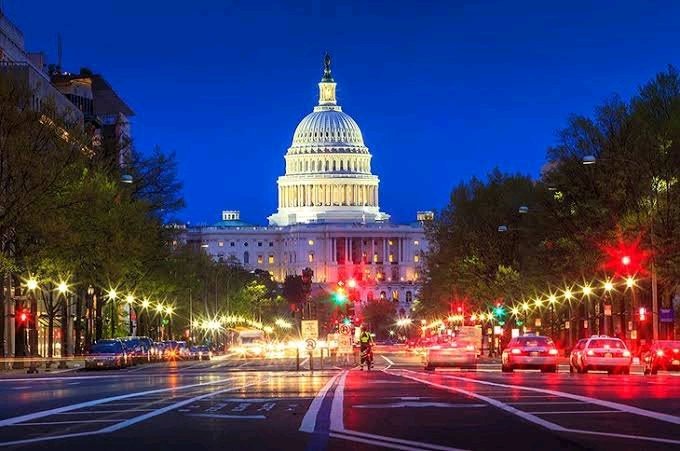 The deadly Atlanta spa shooting and the March 2021 attack on an Asian American lady in New York City were only the most recent high-profile attacks in the United States involving minorities. You may also include the shootings of George Floyd and Breonna Taylor, as well as Jacob Blake in 2020, all of which were committed by white police officers.

We have no idea what the people of the United States, particularly minorities, will face in 2022. 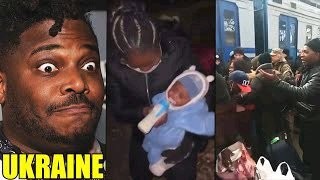 According to Amnesty International, in 2022, organisations advocating discrimination against vulnerable minorities continued to intimidate and attack them. 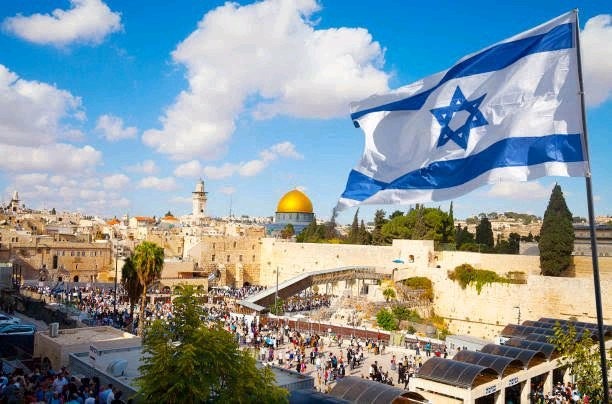 The Israeli Parliament enacted a law in 2018 declaring that Israel is primarily a "Nation state of the Jewish people" with Hebrew as the national language. According to a UN study, many Arabs and Palestinians see the rule as a threat. The rule has caused concern around the world

Content created and supplied by: Elchepe (via Opera News )