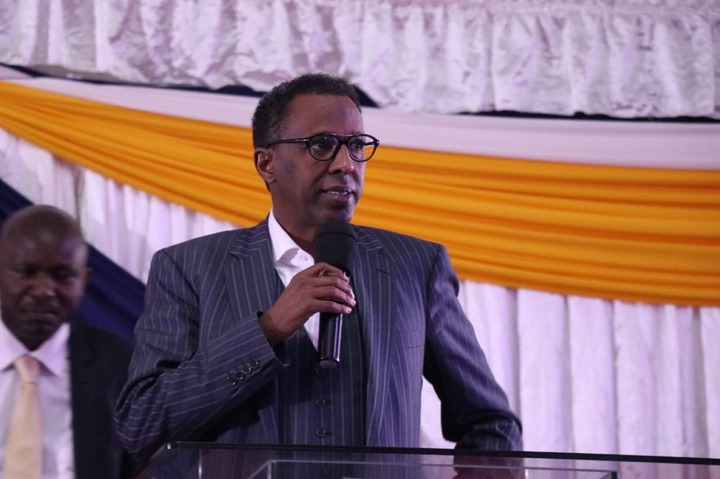 Mysterious, outrageous and unfortunate Allegations that cannot be proved have been doing rounds on social media to the effect that deputy president William Ruto had a hand in the recent Ruling by the High Court that stopped the building bridges initiative (BBI) from proceeding. 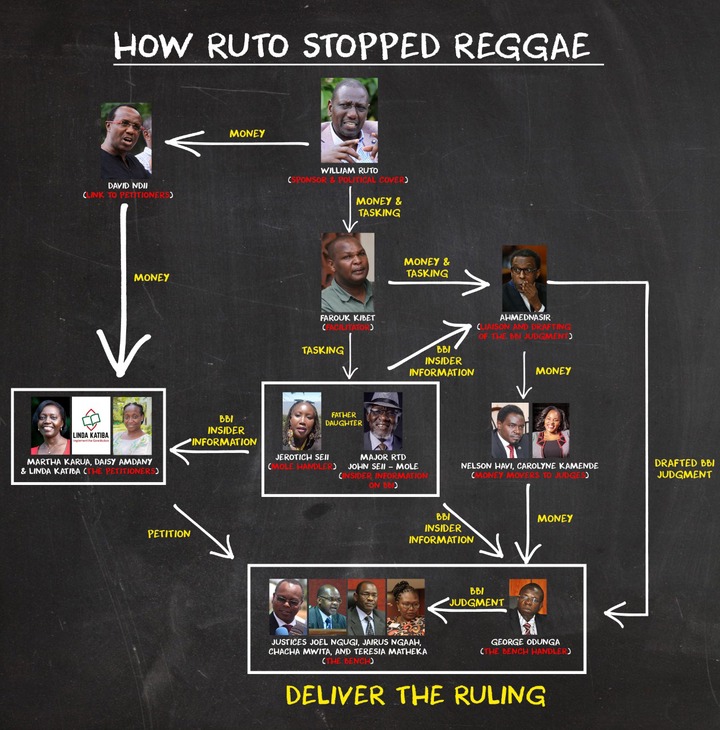 And now, one of those mentioned is popular Kenyan lawyer Ahmednasir Abdullahi who was allegedly the one who drafted the BBI judgement and delivered to the High Court Judges according to the Laughable allegations.

And now, the lawyer has finally come forward to break his silence on the malicious reports blaming a mysterious short man as the one who is behind the propaganda to drag his name in the mud every time the short man is fighting deputy president William Ruto.

He goes on to sound a warning to the unnamed short man - whom this writer in her personal capacity allegedly suspect to be analyst Mutahi Ngunyi - telling him that his misdeeds between 2000 to 2022 are being watched. 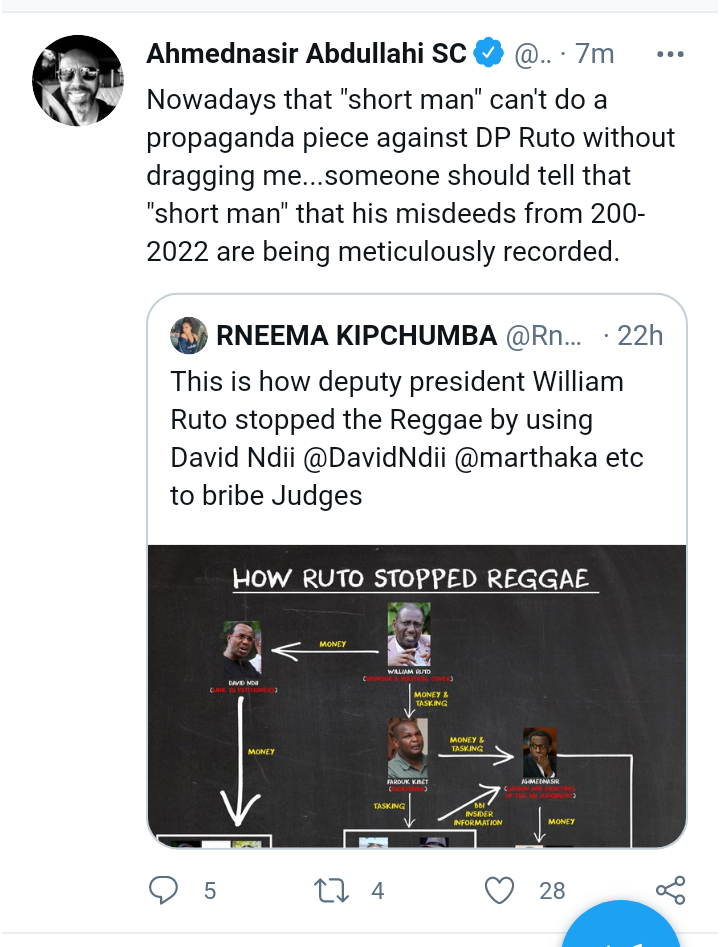 "Nowadays that "short man" can't do a propaganda piece against DP Ruto without dragging me...someone should tell that "short man" that his misdeeds from 200-2022 are being meticulously recorded," he said.