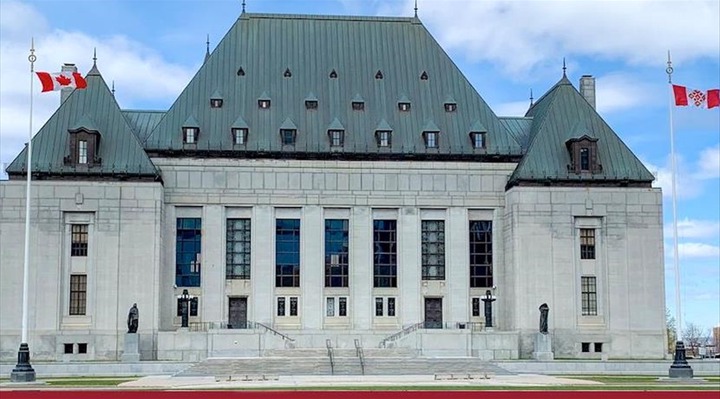 Over the last few months, the country's Judiciary has been at the center of major controversies with conflicts experienced on which judge takes over which court. A few days ago, Judge William Ouko was appointed as a Supreme Court Judge in a Colourful event.

Many Kenyans celebrated Ouko's success which saw him rise from being a police reserve to become a judge at the country's most superior court.

Kenyans could have more to celebrate from the corridors of the Judiciary after Kenyan Born Judge Mahmoud Jamal was appointed as a Supreme Court Judge in Canada. Jamal was born in Nairobi in 1967. After several years his family migrated to England and later Canada. 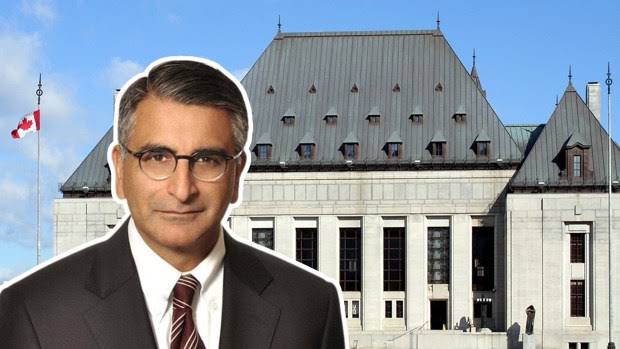 Jamal had been working as a public litigator as recently as 2019 when he was appointed to the court of appeal by the country's prime minister. He served there for years before he was Nominated to join the Supreme Court last week. He is set to take office today

He has become the first judge from a minority community to hold such a powerful position.

Bien Demands 11.6 Million From Kaligraph Jones For Disrespecting Him