By Rasheedy (self media writer) | 3 months ago 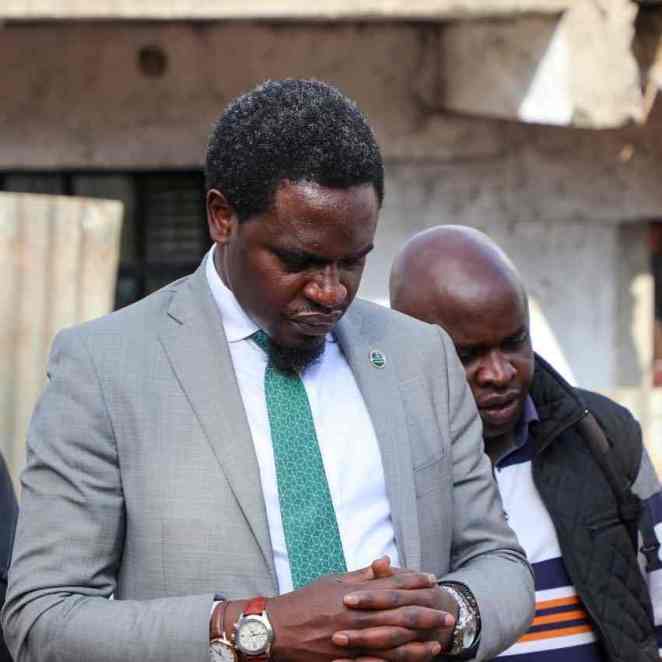 Nelson Havi, the President of the Law Society of Kenya (LSK), is facing new impeachment calls from the body's members, just days after he was detained and charged with assault. On Tuesday, July 13, DCI investigators seized Havi, after LSK CEO Mercy Wambua filed an assault charge against the Senior Counsel. Despite this, the High Court delayed his plea hearing after his lawyer requested an injunction blocking his prosecution. Over 1,000 members of the LSK have called for a special general meeting (SGM) on July 30, to investigate Havi's behavior. They also advised the CEO to choose a neutral chairperson for the meeting, since the accused will be unable to coordinate it while facing accusations. 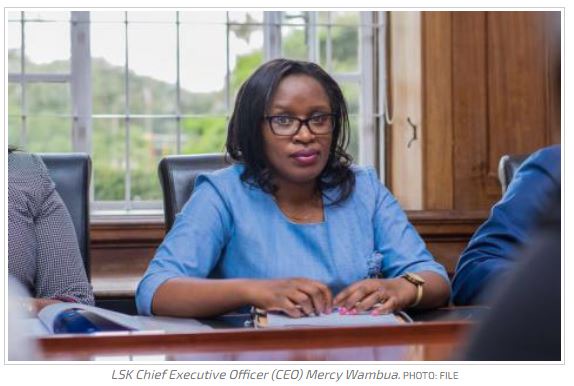 The members present, elect either the senior-most members or any other suitable member present in the meeting, to preside over the SGM. As contemplated in view of the current conflict and paralysis in the Council of the Law Society of Kenya: Nature of the issues to be dealt with at the SGM and, the conflict of interest of the current LSK council, as well as the broader interest of the society. Wambua acknowledged receipt of the notice and requested members to double-check their signatures within seven days of the notice's issuance. 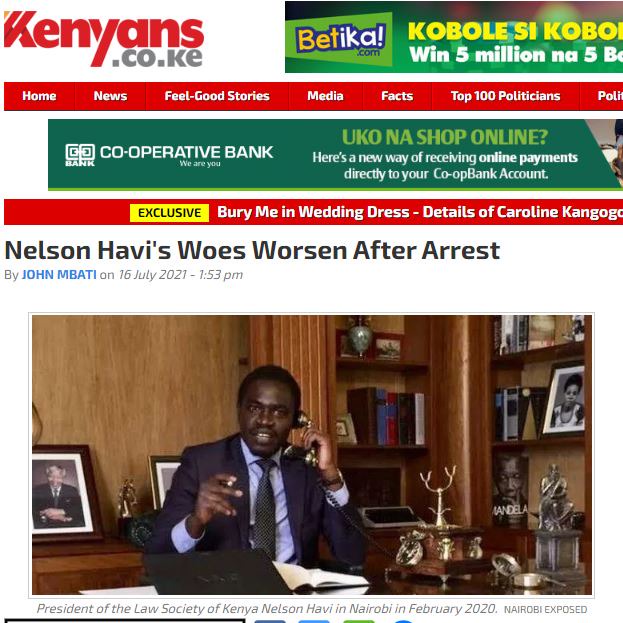 The CEO and Havi have been at odds over LSK leadership, with Havi's side advertising that Wambua's post was open. Wambua's side was forced to challenge Havi's ruling after a conflict between the two. By the time this article was published, Nelson Havi had not respond. This isn't the first time that rival LSK members have attempted to depose the Senior Counsel. Eight council members voted in February 2021 to remove Havi. Havi wrote on Twitter that the eight members of the Council who have been suspended do not have the authority to suspend President Nelson Havi. Members in a General Meeting have the authority to do so. The ‘suspension is a nullity meant to conceal the theft of Society's funds from the start. I will serve till the end of my term on March 24, 2022. 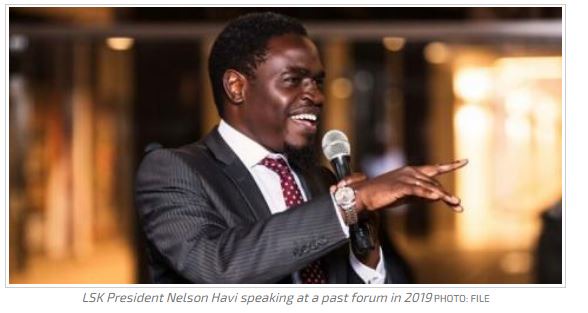