Just In: Relief For DCI Kinoti As Court Of Appeal Makes Another Landmark Ruling

By CommandNews (self media writer) | 4 months ago 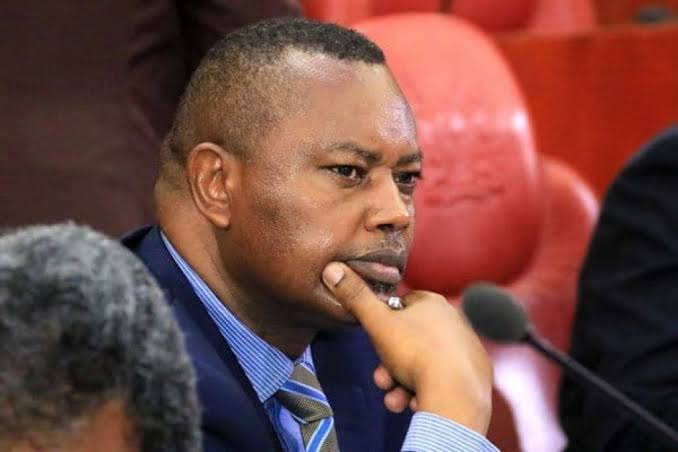 The case involving Directorate of Criminal Investigation boss George Kinoti and Safina Party leader Jimmy Wanjigi has taken a new turn after the court of Appeal has made another major ruling.

A three-judge bench today suspended a four-month jail term imposed on the DCI boss noting that Mr. Kinoti has an arguable appeal that should be considered by the court.

Mr. Kinoti was earlier sentenced to jail by High Court judge Anthony Mrima, for refusing to return the firearms and ammunition seized from one of businessman Jimi Wanjigi’s homes in 2017, with his attempt to turn the ruling initially rejected.

However, the DCI boss has had a huge relief after this latest decision by the court of Appeal.

"Certainly, if the applicant is subsequently arrested and proceeds to serve the sentence, he will have lost his right to liberty and in the event of the appeal succeeding, the prison sentence cannot be reversed and the substratum of the appeal will have been lost thus rendering the intended appeal nugatory,” Justices Fatuma Sichale, Mbogholi Msagha, and Imaana Laibuta said.

“We are satisfied that the applicant has demonstrated that he has an arguable appeal from the annexed Draft Memorandum of Appeal,” the judges said.