By UMEOMOKAnews (self meida writer) | 1 months

The Kenyan Insurance Regulatory Authority (IRA) has been asked by the court to pay Lawyer Gatonye a compensation fee of Ksh 263 million for the legal services that He offered to president Uhuru for period of eight years. According to reports Gatonye's firm has been offering legal defence to President Uhuru Kenyatta in the nullified BBI case. Gatonye is said to have about thirty years of experience in the field of law. He is also considered by many as one of the team of the top brains which represented the head of state during the 2017 election nullification case. 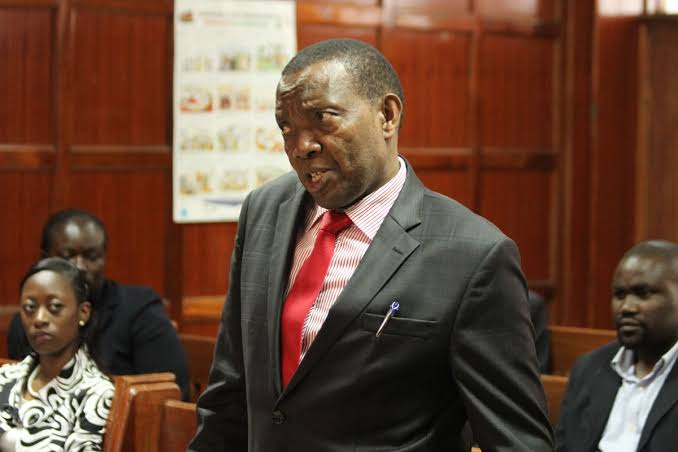 Lawyer Gatonye who is also the founder of the Waweru Gitonye & Co. Advocates is sayed to be among the few Kenyan law firms which offer high charges before representing a client in court. According to Nelson Havi during an interview with the Kenyans.co.ke He revealed that the lawyers charges at least Ksh 2 million in one legal fees.

“If we charge you anything less than Ksh 2 million, consider it a discount,” He sayed, justifying that such lawyers of his standing does not charge below that amount.

Anti BBI netizens have reacted revealing that the Kenyan government have lost alot of money in a bill which has not succeed before the court. Others have sayed that the multi million fees would have been used to do developmental works to the citizens of this country. 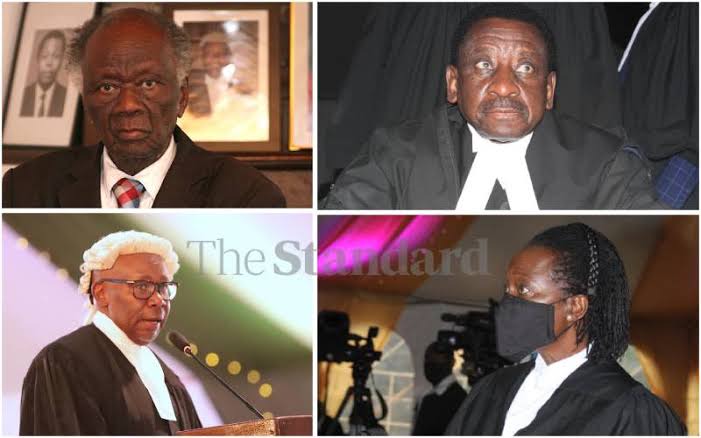