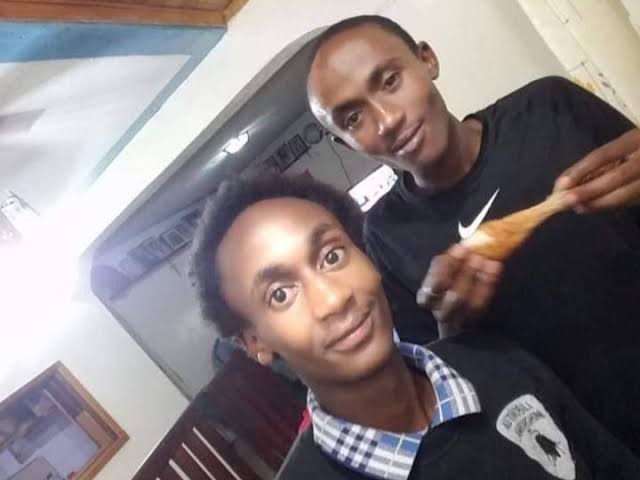 The Family of the two Kianjakoma brothers is yet to come to terms with the loss of their two sons who died in mysterious circumstances a few months ago.

The two are reported to have been beaten to death by police officers from Kianjokoma Police Station who were manning the night curfew during the Covid-19 Pandemic. 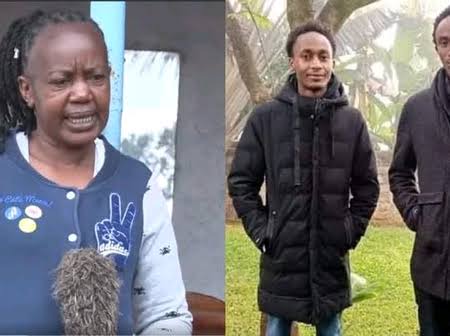 They were arrested and charged with the murder of brothers Benson and Emmanuel Ndwiga.

Embu crime scene investigator Henry Kiboma who is one of the witnesses in the case has revealed the crucial piece of evidence that could prove that the boys were beaten to death and did not die after jumping from the police car.

The witness revealed that he was called on the morning of August 2 by his boss and told to go and take photos at a scene.

On reaching the scene he found the two brothers lying in a pool of blood while their bodies had blood. During the cross-examination, the lawyer questioned how jumping from a vehicle could result in such huge pools of blood at the scenes where the two were lying.

Especially considering the fact that it had rained heavily that night and there was water everywhere. More witnesses are expected to testify against the officers. 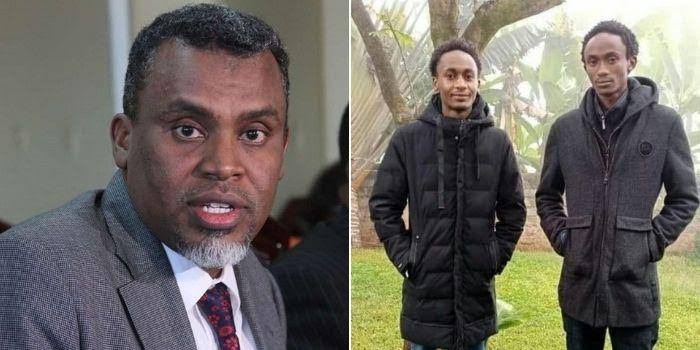