Only Death Will Make Him Retire; Meet Kenya's Oldest Practicing Lawyer, His Painful Story Of Success

By HarryJuma (self meida writer) | 27 days 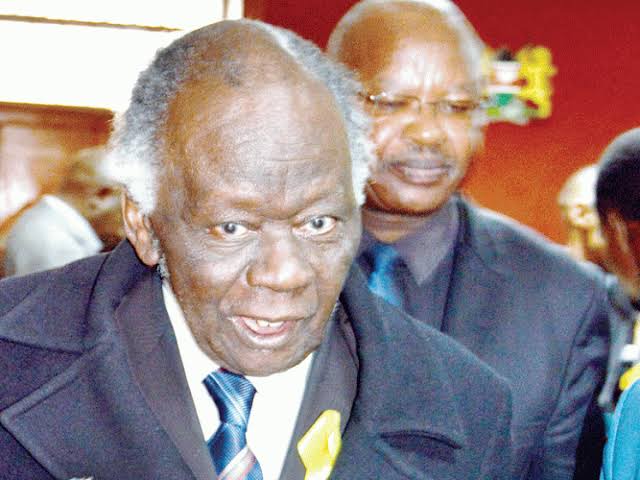 One of Kenya's most celebrated Lawyers is the 84 year old Dr John Khaminiwa and many have known him because he has represented prominent personalities in Kenya when or comes to serious court matters.

He is known as one of the best when it comes to representing clients in court. He is a determined human rights activist and has been known to represent those who feel their rights have been violated. 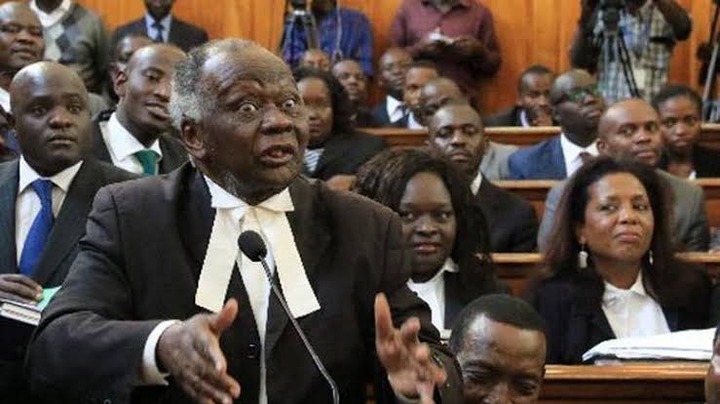 Being in the career for almost 50 years, he has been known to represent prominent personalities like Oginga Odinga, Raila Odinga, Mike Sonko, Ochieng Oneko, Matiba and many others. 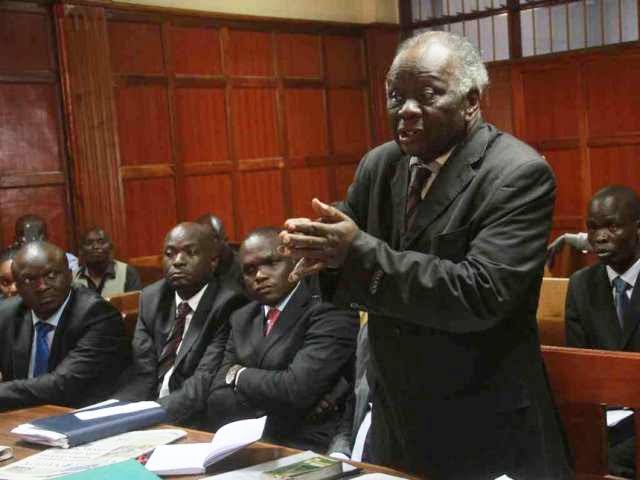 His personal life, wife and children

Dr. Khaminiwa was married to the late Justice Joyce Khaminiwa who was also a practicing Lawyer and a High Court judge. His wife died back in 2014 and Khaminiwa admits that was the most painful thing that has ever happened to him. He has always admitted that even 7 years later he still misses his wife Justice Joyce. 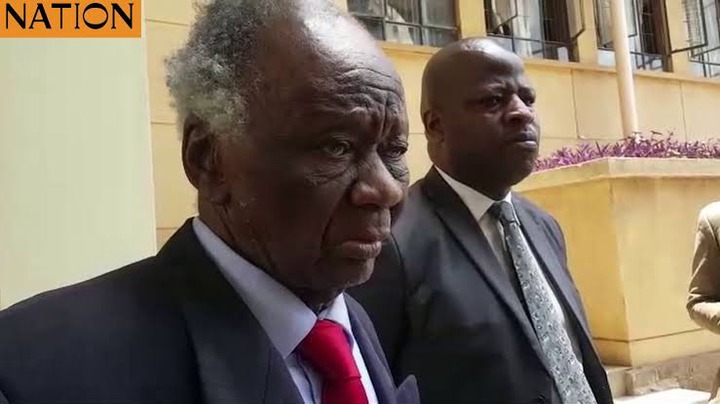 After the death of his wife, and 3 years down the line, his son also followed after he met his untimely death. Albert Khaminiwa was also in the legal profession like his parents.

Dr. Khaminiwa admits that losing his two family members of the family was so painful and nothing could replace them and the only thing that gives him joy and fills his heart with joy is the law he has been practicing over the years. He is now left with 3 children; son Arthur and two daughters Anne and Angela. 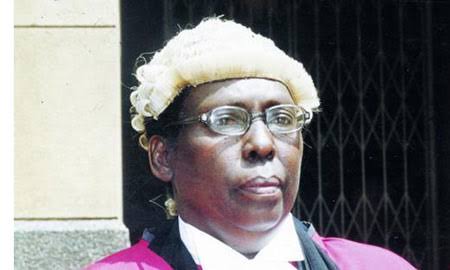 He had been married to his wife Justice Joyce for 48 years and that explains why he has never found anyone to replace her. The son died had followed the parents footsteps and was even working in the Khaminiwa And Khaminiwa Advocates which was the family's law firm that he started together with his late wife. 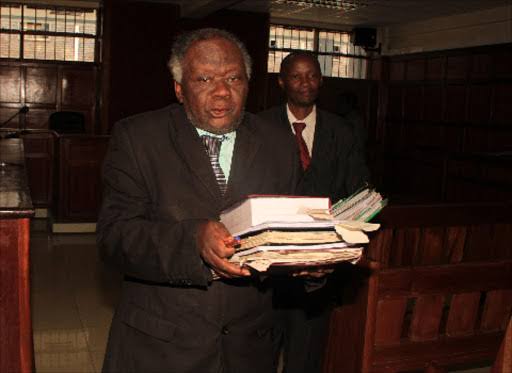 His successful 50 years career has also been through thick and thin but many have association him so much with success. In 1982 and also in 1990 he was among the few Kenyans that were detained because he was among the activists who were pushing for the multiparty democracy which later succeeded.

Life for his part has not been easy and there is a lot that life has had to teach him. He says that, law is what makes him happy. Listening to the problems of other people makes him know that even the problems he has had over the years are not that big. 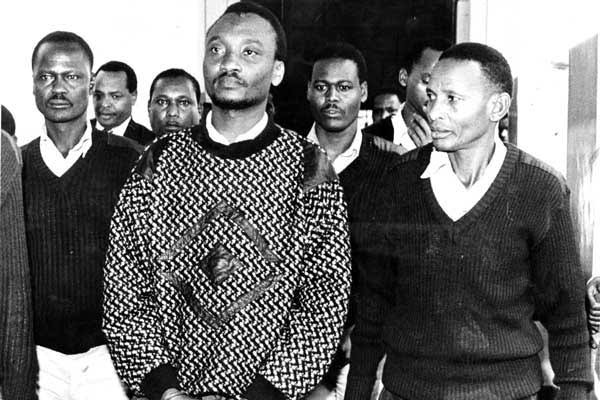 (photo of John Khaminiwa during his arrest in 4 July 1984)

Dr. Khaminiwa has been so much in love with law that he has said that he is not going to retire from the profession anytime soon and that the only thing that will make him quit law is death. What a determined life and a life full of purpose. 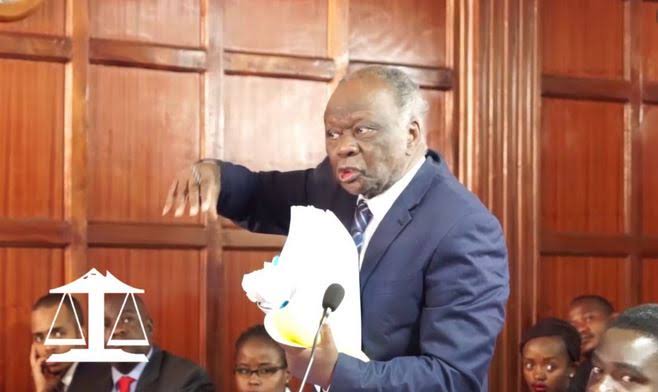 Dr. Khaminiwa is one that has shown many that the significance of life is only found in fulfilling purpose because his story is that of purpose being fulfilled.

Reactions After Man Who Allegedly Defiled A Minor Finally Arrested

Robert Burale comes Clear on Why he Attempted suicide Thrice