Justice Joel Ngugi while speaking with Nation said that he would not comment on his intentions to sue any further after he was asked the same. The Nation reporter further asked him if he was furnished with details of the report presented to Uhuru by investigative agencies, Justice Ngugi was could not miss his work stated that "For this question, you will have to ask the Head of State who left my lawfully forwarded name. 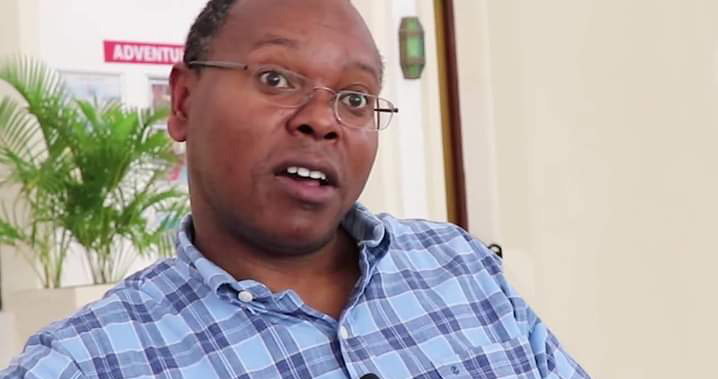 Justice Ngugi further opened up and said that he had not been informed of any reservations or served with any complaints by any organisation or state organ about my application or nomination by the JSC to the Court of Appeal. Justice George Odunga, who was also left out stated that he hasn't thought about suing Uhuru and has also not received details of the intel gathered against him. 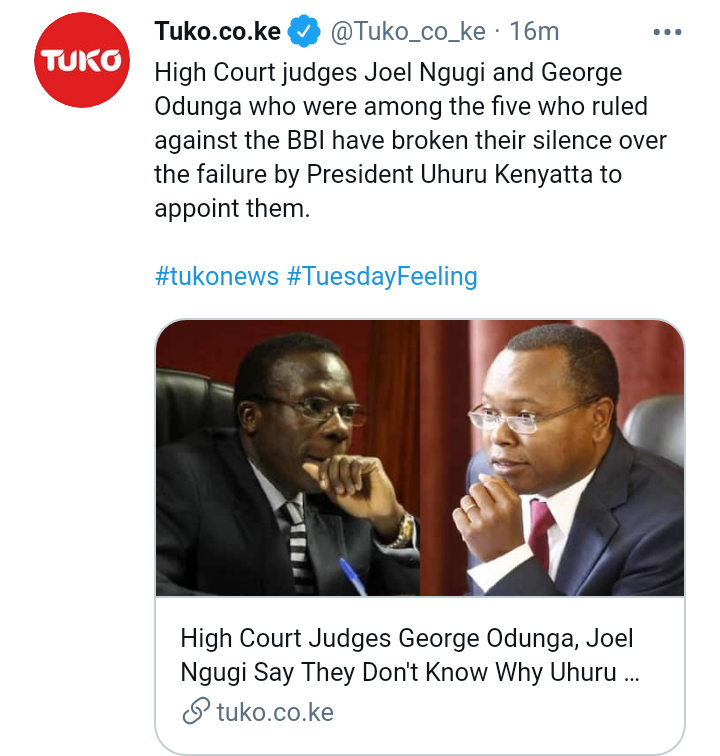 Though the pressure has been mounting on President Uhuru to appoint the other six judges, the president has not done so citing corruption issues. While speaking, one of the Uhuru's allies exposed that president have details about the rejected judges engaging in corrupt dealings.