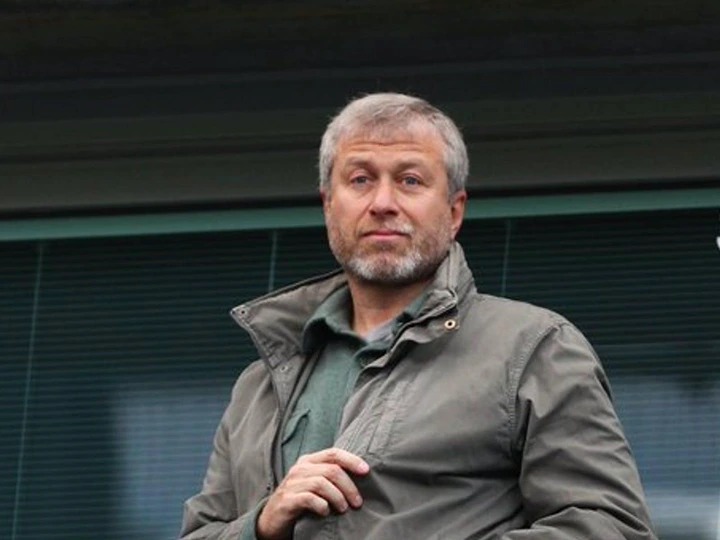 On Tuesday, the former owner of Chelsea Football Club initiated legal action by submitting a complaint to the General Court of the EU. At the time this article was being written, neither the court nor the Council had responded to a request for a remark.

Abramovich, who has Russian, Israeli, and Portuguese passports, was hit with penalties by the EU Council as part of a series of measures directed at Russia and Vladimir Putin's associates. Abramovich is a multi-national businessman.

In March, the European Union placed travel bans and asset freezes on several Russian billionaires, making it illegal for them to leave the country. A group claimed at the time that he had "special access to the Russian president and has maintained extraordinarily great connections with him." Abramovich clearly disputed these claims and said that he did not have such access.

After being sanctioned earlier this year for Putin's "brutal and barbaric invasion," the UK government compelled the billionaire to sell the Premier League team Chelsea. The sale was forced by the government.

Abramovich's 19-year reign at Chelsea, during which the club won five Premier League championships and several European trophies, came to an end with the sale of Chelsea, which set a record for the highest money ever paid for a single sports franchise.

According to Portuguese authorities, the billionaire or any of his associates did not gain from Abramovich's sale of Chelsea, and the revenues from the sale would be utilized to assist humanitarian operations in Ukraine

In April, officials in the United Kingdom placed a freeze on the assets of two Russian businessmen with links to Roman Abramovich. Their names are Eugene Tenenbaum and David Davidovich. Liz Truss, the Secretary of State for Foreign Affairs, referred to it as the "biggest asset freeze" in British history.