United Nations Condemns Detention of an Atheist in Nigeria

By GlobalTV (self meida writer) | 7 days

A UN panel of experts has called on the authorities in Nigeria to release a man arrested a year ago today. 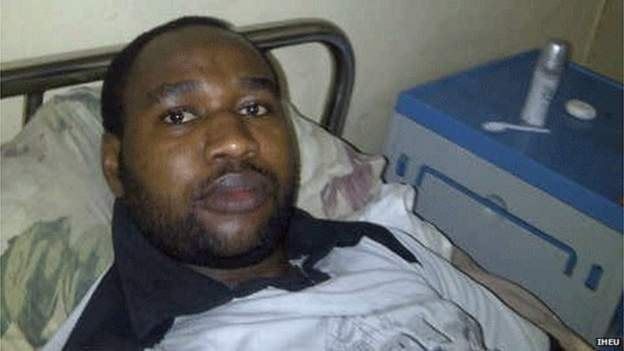 Mubarak Bala was arrested after a complaint was lodged at a police station in the Northeastern state of Kano alleging that he had mocked the Prophet Mohammed via a Facebook post.

The experts said they were concerned that the Nigerian authorities had not complied with a high court order on December 21 last year to release Mr. Bala.

The court had ordered that he be released on bail and be paid compensation ($ 650, £ 460) for violating his rights.

A court hearing was expected to take place on the 20th of this month but did not take place because staff of the judiciary were on strike. The UN experts have called on the government to ensure that court decisions are respected

Mr Bala is not the first to find himself in trouble with the sharia law in relation to faith as last year 22-year-old musician Yahaya Sharif-Aminu was sentenced to death by mocking the name of the Prophet Mohammed.

The Supreme Court found him guilty of the offense in Kano state after a song he composed was distributed via WhatsApp in March that year.

Mr Sharif-Aminu did not deny the allegations and was given the opportunity to appeal against the sentence.

Some states in Northern Nigeria, where there is a predominantly Muslim population, use common law and Islamic law.

Only one death sentence handed down by the Nigerian sharia court has been enforced since the laws were returned to the country in 1999.

Why Health CS Kagwe Could Soon be Impeached - Senator Ledama

Kenyans Divided After Senator Calls For Legalization Of Marijuana, Promises To Table The Bill